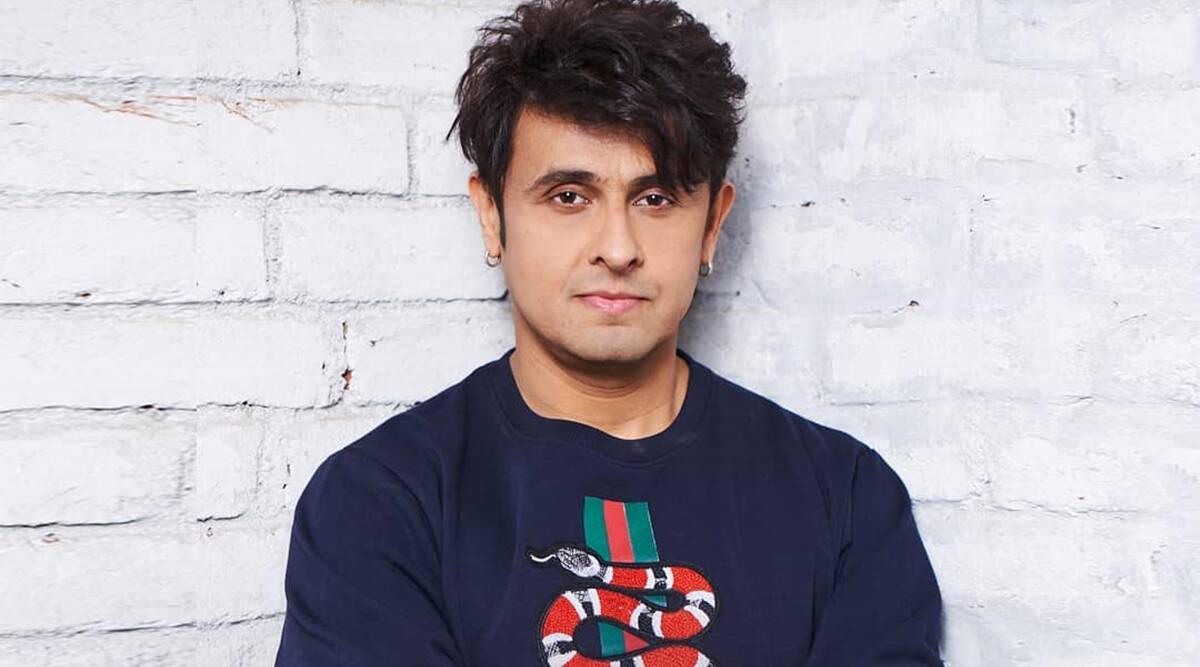 Furthermore, the NFT series was launched in London, aiming to appeal to the population about staying connected to their roots that run deep—featuring the music icon’s popular singles, his journey, and other work.

“Music has been my being from the time I gained consciousness, and I feel blessed to bring this journey forth through the newest digital art form; advanced NFTs, which I believe is the evolution of the music industry across the globe,” Nigam said.

Nigam’s single “Hall of Fame” is also included in the series. This is his first official English track.

The tech company, JetSynthesys’, a global subsidiary – Jet Media Network – is the one equipping the tech behind the whole project. Straight from creating the digital version of ‘Hall of Fame’, Sonu’s tales behind the lyrics’ of his most popular songs.

Our association with Sonu goes back a long way; and we are excited to bring his creative digital art on blockchain technology to the Indian music industry.

Moreover, with tokenization becoming the hot topic and a global phenomenon; acing in the global Music and Indian Music could not just sit tight.