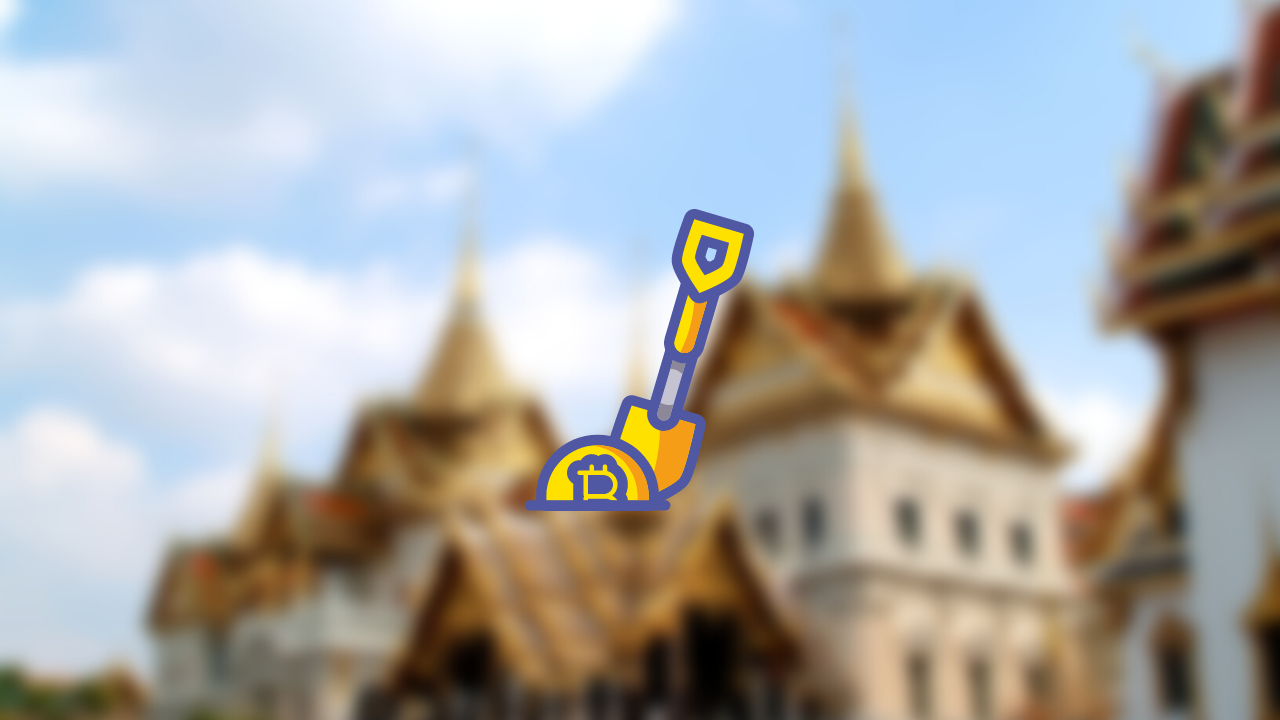 China’s ban on crypto led to havoc in the industry, forcing many of them to flee to other nations. Countries such as Kazakhstan have taken advantage of this and welcomed crypto mining companies to set up operations. Besides Kazakhstan, investors in Thailand have also shown a sizeable growth in interest regarding crypto trading and mining.

According to an Aljazeera report, the number of Bitcoin miners grew in 2021 after China’s outright ban. All the crypto miners based in China fled to countries with friendlier regulations.

The following report quotes Pongsakorn Tongtaveenan, a businessman who bought Antminer SJ19 Pro from miners. He bought from the miners fleeing China and sold them to local investors. He mentions why his countrymen are investing in the mining rigs:

“Bitcoin is the gold of the digital world. But a mining rig is like gold mining stocks: you’re paid dividends according to the gold price. There are around 100,000 Thai miners now.“

Moreover, the same report states that miners are earning between $30-$40 for running the machines. Also, bigger Thai investors are considering setting up operations in Laos. Interestingly, the Laos government permitted six companies to set up operations in the country. There is an added benefit to that since electricity in Laos is cheaper.

However, there are some conditions. Firstly, Thai investors planning to invest in Laos will have to meet the initial terms. Secondly, they’ll have to purchase electricity worth $1 million from the country’s state grid per year. Finally, they’ll have to pay up a large operating fee.

Bitcoin flash crash: Is it tim..