Bitmain will send 56,000 antminers to Georgia under a new deal 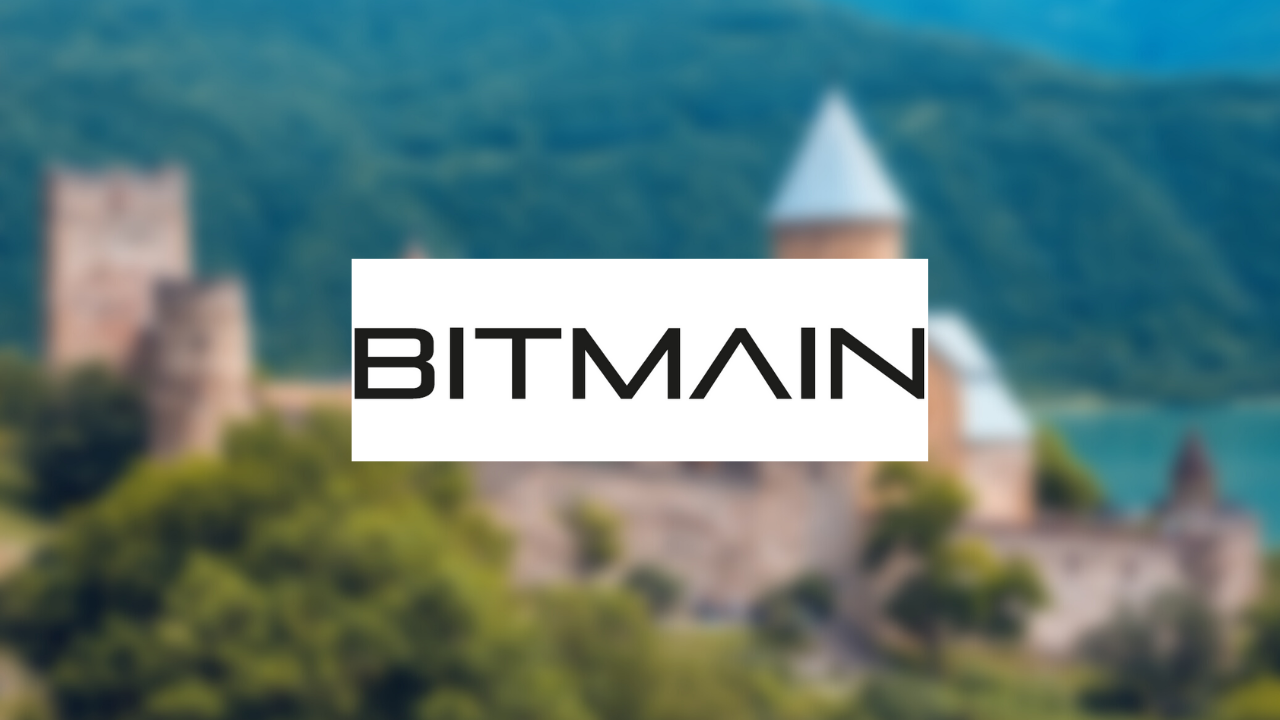 It looks like Bitmain is aggressively increasing its command with its Antminers in the United States. Now, the Chinese rig maker is planning to send 56,000 Antminers to Georgia under a new deal.

Bitmain struck a new deal with ISW Holdings and Bit5ive for which they’ll send these antminers. At ISW’s POD facility, the antminers will start operating from October this year. They’ll effectively utilize 20 megawatts of power. Moreover, according to the press release, ISW is planning to increase the amount up to 200 megawatts by October 2022.

For that to happen, ISW expects to shell out $62 million. In fact, it has already spent $6 million on this new deal.

Talking on a broader subject, many Chinese rig-making companies have moved out of China. This is due to the country’s crackdown on Bitcoin Mining which expanded between April and May. Even before the rampant actions, many Chinese mining companies had already planned to switch to North America and Canada. After all, these countries have attracted a lot of investments in terms of crypto mining activities.

As of now, ISW operates 700 rigs that include S19s, S17s, and Canaan’s Avalons. Bit5ive manages the mine in Pennsylvania. Moreover, the current hash rate of the mine is 36,000 TH/s.

Kazakhstan is No3 in crypto mi..