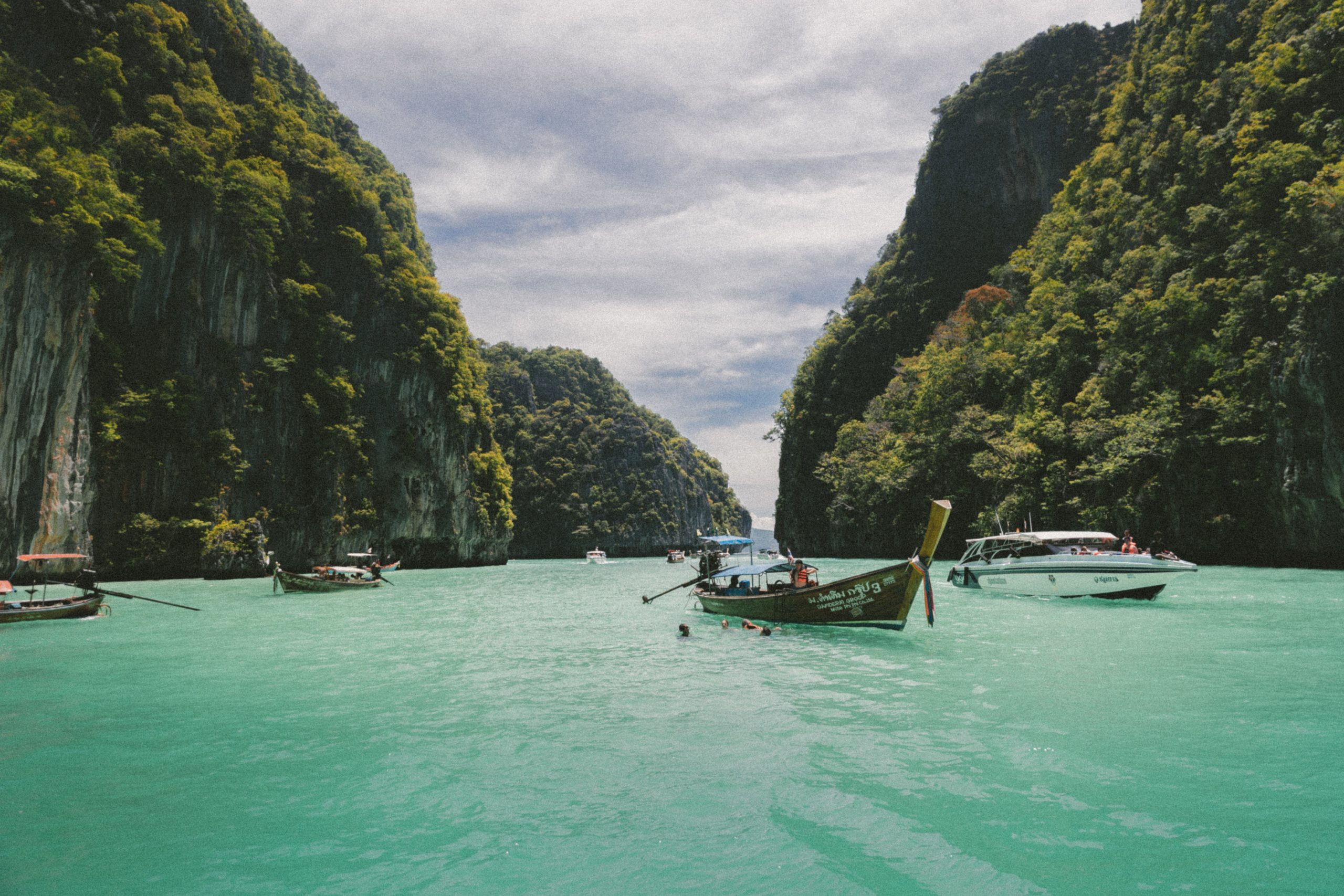 The Bank of Thailand has released a warning against a privately issued stable coin Thai Baht Digital (THT). This stablecoin is pegged to the national currency, The Thai Bhat.

According to a report by the Bangkok post on March 18, The citizens are being warned by the country’s central bank that the stablecoin doesn’t have any legal assurances or protection. This means that users can be at risk of cyber theft or money laundering if they ventured into this stablecoin.

The central bank’s assistant governor, Pruettipong Srimachand, cited a sixty-year-old law stating that any activities involving the stablecoin are illegal.

“The creation, issuance, usage or circulation of any material or token for money is a violation of Section 9 of the Currency Act 1958.”

The stablecoin is issued on the Terra platform that has also produced several other stablecoins like TerraUSD and TerraKRW. They’ve also created a payments app called Chai, which explicitly uses stablecoins widely used all over Asia.

THT pegged to the That Baht could cause fragmentation of the Thai currency system if it attempted to compete with the currency issued by the central bank. On this, Mr. Pruettipong added:

“Such usage would ultimately affect the general public’s confidence in the stability of the national currency system, which is the cornerstone of all economic activities.”

This action by the military-backed government of Thailand is similar to what China had announced by stating that only their central bank-issued currency will be officially allowed. Moreover, the launch of CBDC (China’s official digital currency) release has been accelerated with the launch expected in coinciding with the 2022 winter Olympics in Beijing.

Similar to China’s action, The Bank of Thailand has also joined hands with the Hong Kong Monetary Authority, The Central Bank of United Arab Emirates and the Digital Currency Institute of the People’s Bank of China to accelerate their own research in a digital currency mandated by their central bank.