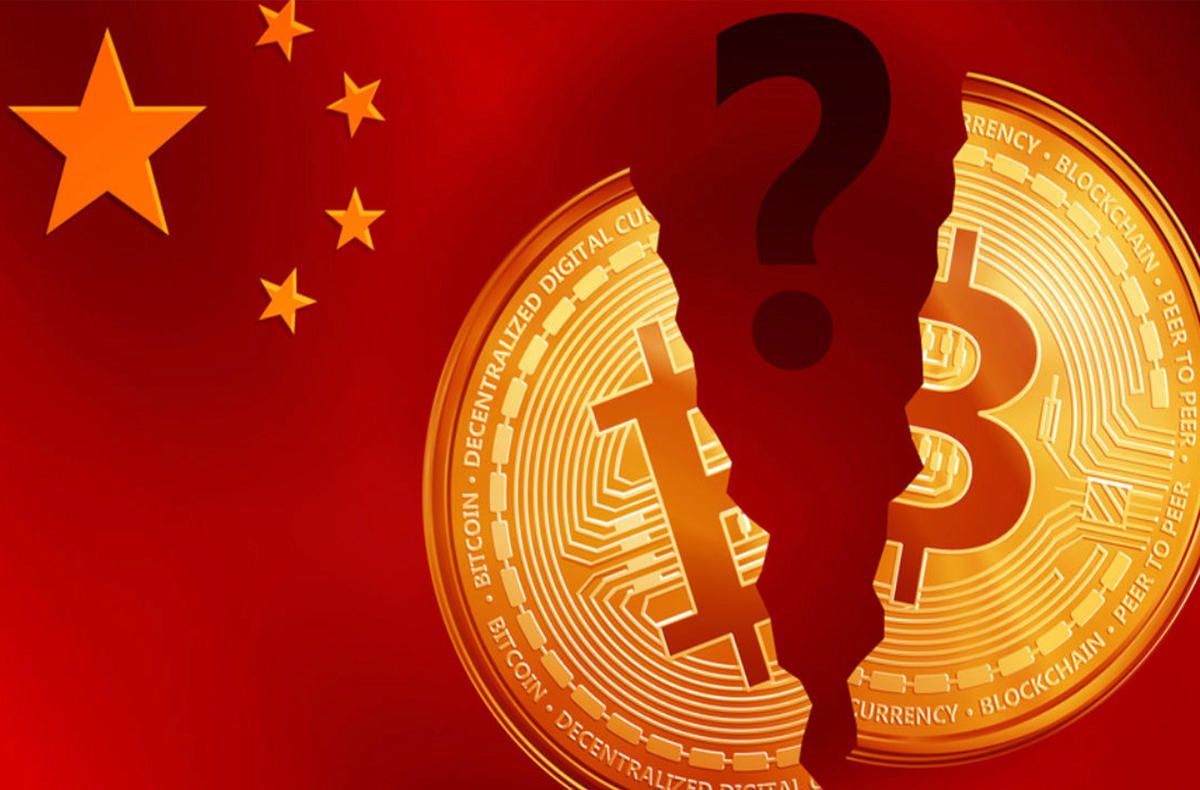 More than 10 major firms involving cryptocurrency businesses, including trading exchanges, crypto mining and crypto information platforms, have suspended services to Chinese mainland users. They now have announced plans to exit from the Chinese market as of Thursday.

The largest mining pool in Ethereum, Spark Pool, also decided to stop working with Chinese users. Alongside NBMINER – the company that produces software for mining machines.

Even China’s oldest crypto exchange, BTCC, has confirmed the closure of its trading businesses after a decade of operating in the country.

Earlier this month, KuCoin Exchange announced that all users from China would have to withdraw their funds and close their accounts by the end of the year.

TokenPocket, a popular service provider of crypto wallets, has said that it will be terminating services to Chinese clients as it “actively embraces” regulation. In addition, OneKey, another crypto wallet provider, announced that it would close some of the available services for users based out of China on September 30.

China doesn’t want anything to do with cryptocurrency unless it’s the digital yuan — a stance that they restated last month.

Reports say, over 90% of crypto-related businesses shut down in China after the ban.

“Our strategy is all about going global after China” — Huobi

Among them is the largest exchange in the region, Huobi. As reported on September 24, Huobi Exchange suspended the registration of new user accounts. And two days later, announced an imminent withdrawal. However, the decision was taken the day before the huge announcement of the ban on cryptocurrencies.

BiKi, BHEX, CoinEx and Renrenbit are following suit as well. Huobi asked its clients to move their funds to other platforms and portfolios. Further claims to completely stop operations on the mainland of China by the end of December.

Chinese crypto exchange BitZ announced that it will be shutting down earlier today. It stopped new user registration for users from China on September 26. And therefore will officially cease operations altogether on October 21.

The new ban on cryptocurrencies in China was officially announced in September, taking place earlier this year in May. This happened after Elon Musk tweeted that Tesla had stopped accepting Bitcoin due to its carbon footprint. And claimed that BTC miners should shift to renewable energy.

While it sounds like bad news for the crypto market, industry experts believe this could boost India’s crypto space.

Even companies that aren’t directly in the crypto market are backing away. The most prominent example is China’s internet giant, Alibaba, which announced that it would no longer be selling crypto mining equipment on its site.

Georgia next in line to pilot ..