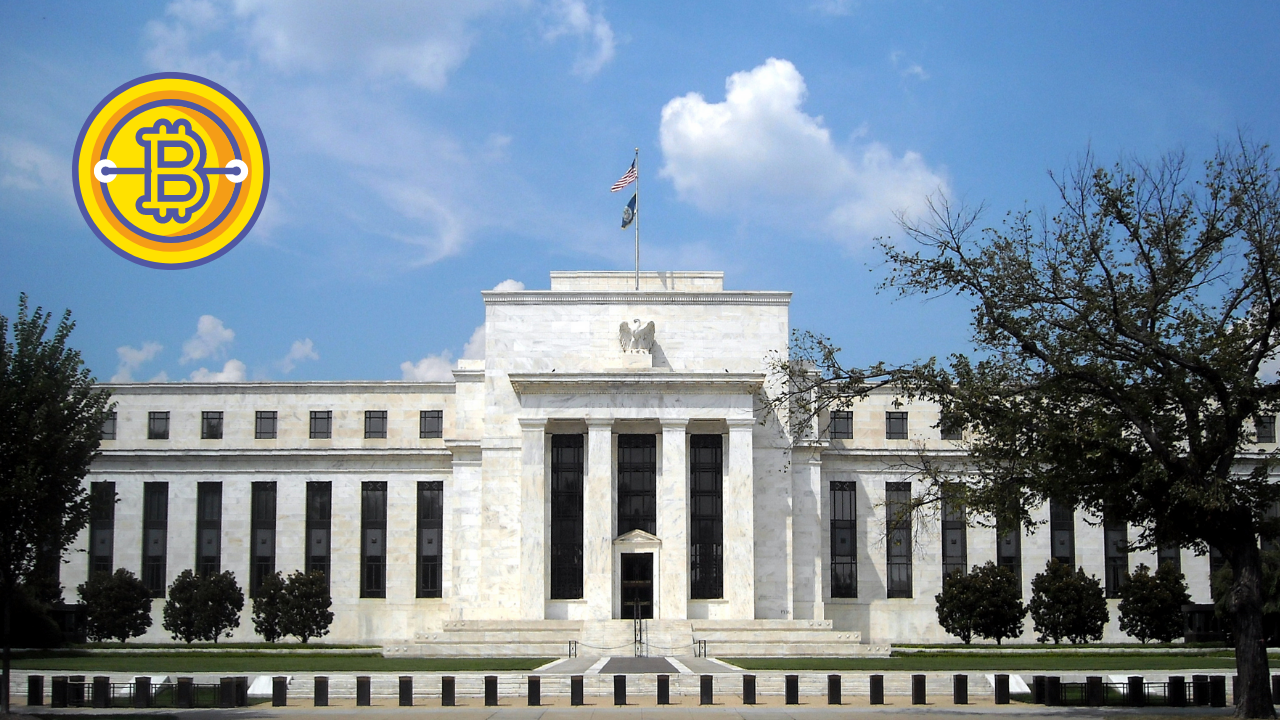 Chairman Jerome Powell said that they’ll not ban cryptocurrencies. But, on the other hand, they’ve stated that more regulatory oversight is needed in stablecoins.

Powell talked about crypto and stablecoins in a 2-hour long Financial Services Committee meeting. The meeting, meant to serve as a forum for representatives to ask Treasury Secretary Janet Yellen and Powell about the Treasury Department’s and Federal Reserve’s pandemic response.

The meeting also addressed several questions on cryptocurrencies. In fact, Rep. Ted Budd, a long-time proponent of crypto, asked Powell regarding his statements about the development of CBDC. Moreover, he specifically asked for clarification regarding his statement that a CBDC can undercut the need for private crypto and stablecoins.

When Budd directly asked the chairman’s intention of banning crypto, Powell responded with a “No.” Following that, he added: “[I have] no intention to ban them.”

Powell’s remarks come just two days after his question in Congress regarding the development of the digital dollar. Previously, some speculated that after the development of U.S. CBDC, U.S. federal reserve chairman & administration would ban private crypto. However, with the recent comments of Powell, that will not happen.

Addressing the issue of stablecoin, Powell compared them to money market funds or bank deposits. In his words:

“They’re to some extent outside the regulatory perimeter, and it’s appropriate that they be regulated. Same activity, same regulation.”