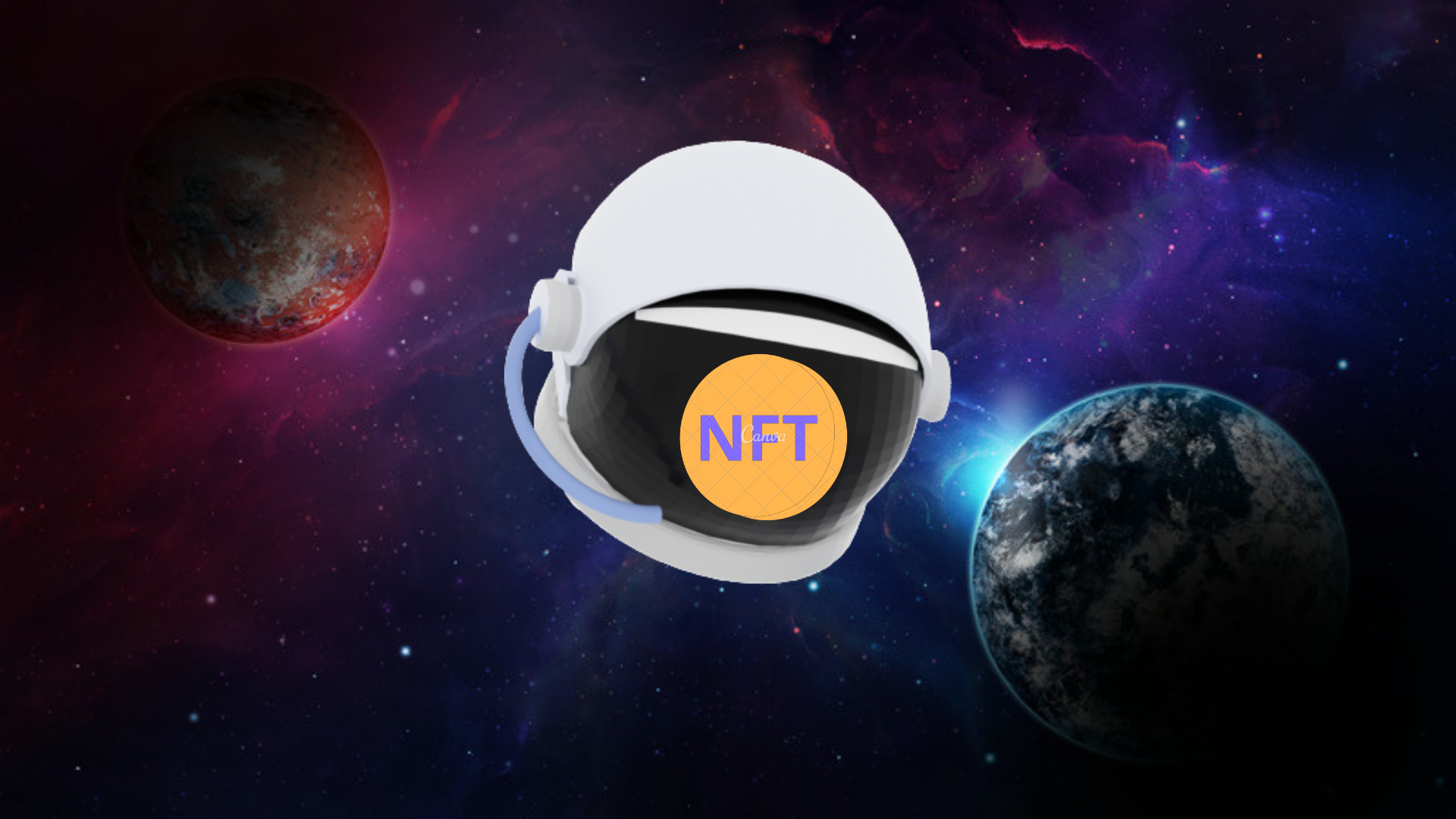 Previously, we heard about NFTs in the entertainment industry, social media platforms, digital arts, and pretty soon in Museums. Now, some government agencies would also want to usher into that segment.

The United States Space Force (USSF) is a branch of armed forces formed under the previous administration of Donald Trump. These forces are in the process of releasing a series of nonfungible tokens (NFTs) which they have created in partnership with the community-oriented nonfungible token platform Ethernity Chain.

This Chain will release a digital version of patches and coins designed to launch its fifth vehicle in GPS Block III. The NFTs will have the satellite’s launch vehicle, space suits and other iconic imagery.

The first NFT will be named after the space pioneer and first person on the moon, Neil Armstrong.

According to the info from the Ethernity Chain, the NFTs will be interactive augmented reality tokens. One of the tokens available will feature a 3D depiction of 27 satellites orbiting the Earth’s formation, which scientists describe as a GPS ‘constellation’.

“This is a historic opportunity for the NFT and blockchain space to push the medium forward and commemorate a moment both technologically and futuristically. We can now put this launch and Neil Armstrong’s historic achievements on the immutable ledger and memorialize and tokenize it on an NFT that the public can participate in.”

MicroStrategy to sell up to a ..