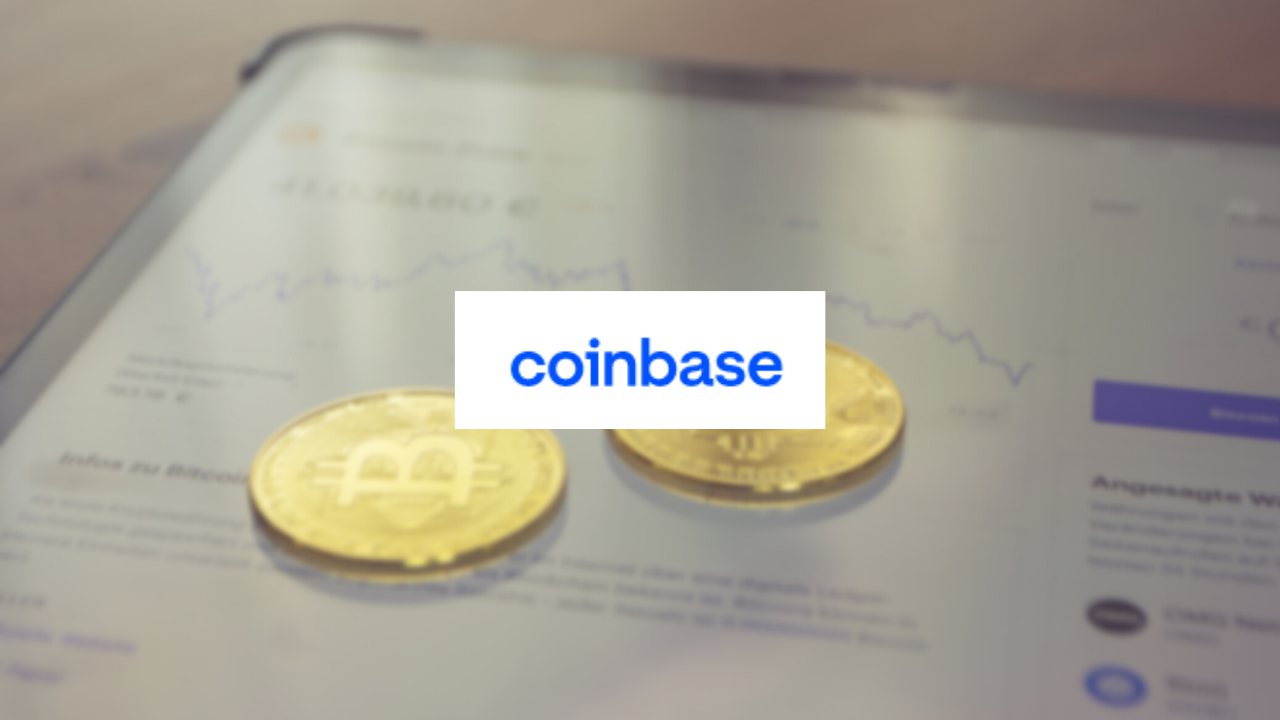 David Suski is a Coinbase user who has sought $5 million in damages from the crypto exchange. This is due to an allegedly misleading DOGE campaign.

In the legal document, the plaintiff said that he was tricked into trading $100 of DOGE. It was for an entry into a $1.2 million sweepstakes offer on the crypto exchange. According to him, the document couldn’t communicate that it wasn’t necessary to purchase a $100 DOGE for entering the sweepstakes.

Users can trade DOGE on Coinbase since June 3. The company sent out an email to users about “Trade Doge, Win Doge” sweepstakes. The email also had details about how users can enter trading. It also included another way where you’ll have to send your details on a 3X5 inch index card to enter.

The plaintiff argued that through the index card, anyone can enter the campaign without any charges. He also said that the advertisement could easily deceive and confuse the plaintiff and other customers into trading $100 DOGE for qualifying entry. He wouldn’t have bought $100 DOGE if the advertisement made it clear about the 100% free entry option.

“The only reason that Plaintiff undertook to buy more Dogecoins from Coinbase was that the Company led him to believe that doing so was necessary to enter Coinbase’s $1.2 Million Sweepstakes.”

The lawsuit demands more than $5 million in damages on the behalf of the plaintiff as well as millions of other Coinbase users.

WazirX is being probed for all..