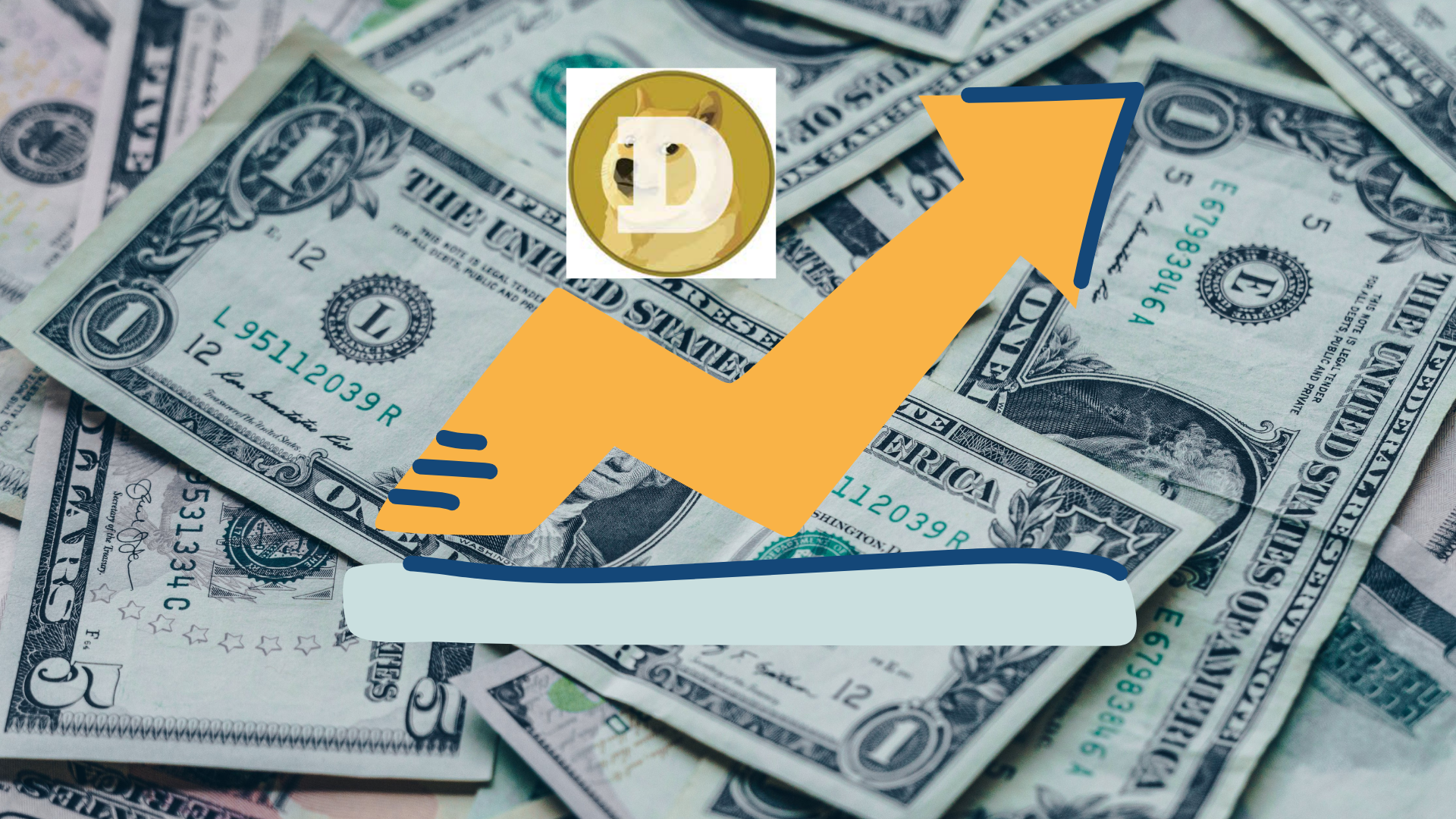 WazirX, one of the prominent cryptocurrency exchange platforms in the Indian subcontinent, went down due to a spike in DOGE’s price. The spike resulted in a tremendous trading activity invariably overloading the company’s servers.

DOGE is a meme-based currency that came into light when Tesla CEO Elon Musk tweeted about it in February. Since then, the crypto coin has received attention from various personalities driving its price up substantially.

Yesterday night, users took to Twitter to complain about WazirX’s issues then. From OTP delays to portfolio issues, all sorts of issues cropped up on the crypto trading platform.

However, the company stated on twitter that it is aware of the issue and working on a fix.

Since the number of users increased substantially in a matter of hours, one of the systems treated it as an ‘attack’ and started treating the activity as ‘malicious’ in order to protect users’ assets on the platform.

The reason for such a high increase in trading activity was DOGE reaching to its new high at around $0.65.

WazirX wasn’t the only one affected in this DOGE ‘frenzy’. Token trading platform Robinhood also crashed yesterday amidst this surge according to a report by Economic Times.

Sekuritance: The things you ne..