Which countries are the best for Bitcoin Mining? 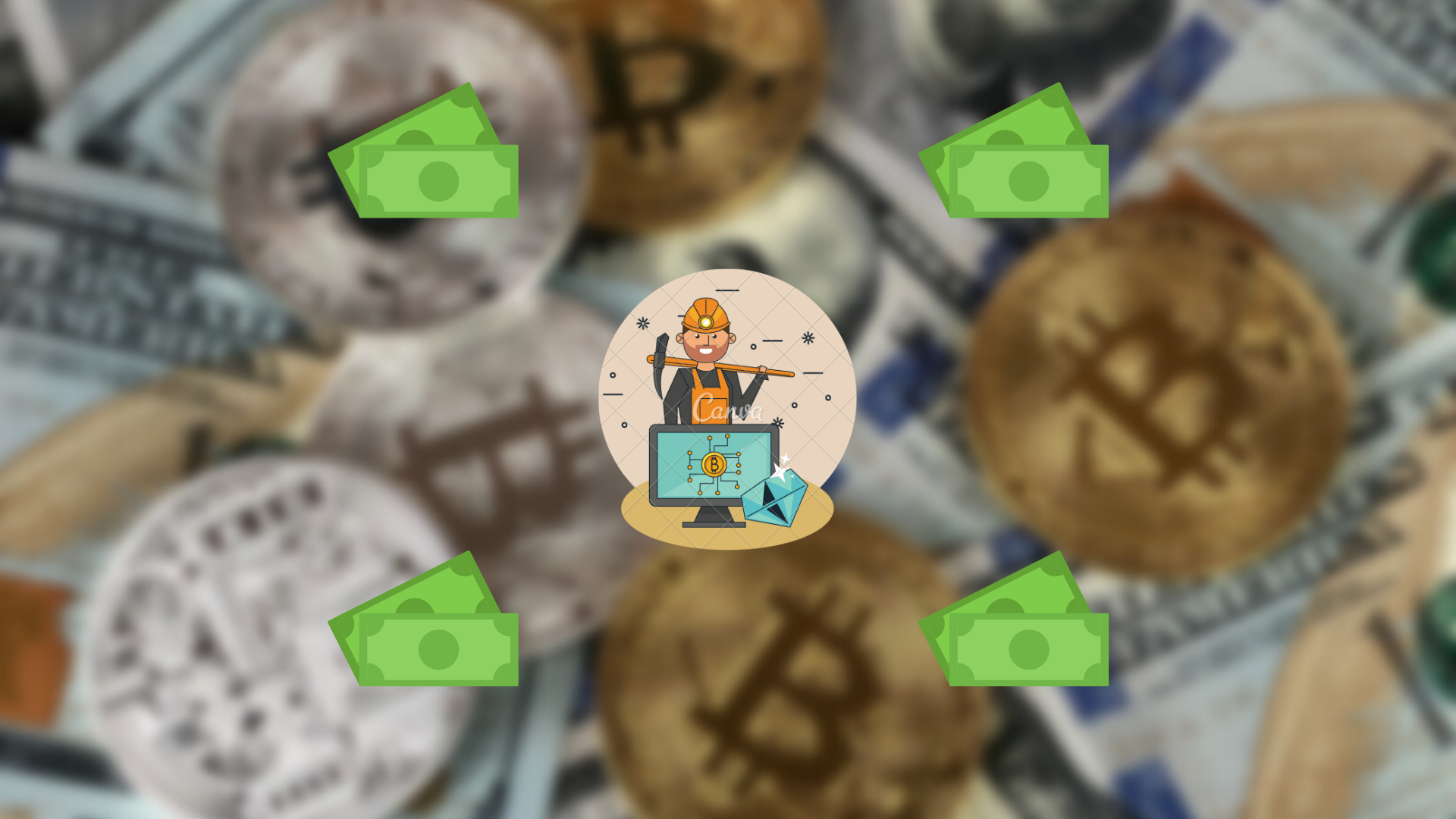 After Bitcoin’s colossal growth in the past year and its latest drop in price, people have once again started to think about mining this premier cryptocurrency. Why? After all, if you can buy Bitcoin at cryptocurrency exchanges, why is there a need to mine Bitcoin?

First of all, even if Bitcoin is probably at its weakest point right now, it’s still an expensive affair to buy one (as of writing, 1 BTC = $33,007). Moreover, while mining Bitcoin looks like an expensive investment and a tedious task, once set up, it could be a very profitable investment in the future.

Adding to the fact that Bitcoin mining is currently going through a transition phase due to China’s expanded crackdown on Bitcoin mining, investing in purpose-built ASICs coupled with cheap electricity could be a very profitable opportunity.

As far as sustainability is involved, if Bitcoin mining is coupled with electricity derived from renewable resources, it will address the major shortcoming almost all cryptocurrencies face today.

However, this also shifts the centre of importance from ASICs to sources of cheap and reliable electricity. Not only that, but high-speed and stable internet is also required for Bitcoin mining. Moreover, while calculating the average profit of mining Bitcoin, these costs have their substantial significance. So miners look out for places where cheap and reliable electricity and high-speed internet are available.

In this article, we’ll talk about the countries that are the most profitable for cryptocurrency mining.

Georgia’s cost of commercial electricity is one of the lowest in the world at around $0.06 per kWh. Not only that, but the national internet download speed is 7.14 Mbps which isn’t fast nor terribly slow but sufficient for Bitcoin mining operations. Moreover, the average annual temperature of the country is pretty low at 5.80 °C, which is beneficial for the ASICs since they generally heat up due to immense computing required that heating negatively impacts ASICs’ performance.

Regarding the country’s regulatory framework towards cryptocurrency, Georgia has an incredibly favourable attitude as the country doesn’t levy any tax for mining Bitcoin.

Sweden is generally favouring these modern digital cryptographic coins and has been piloting tests based on CBDCs for a while now. Moreover, the country’s financial supervisory authority named Finansinspektionen has legitimized the crypto industry by stating Bitcoin and other digital currencies as means of payment.

The country’s relatively low cost of electricity at around $0.065 per kWh and high internet speed of around 55.18 Mbps work in favour. However, the trump card is its annual average temperature at 2.10 °C, making it one of the best cooling digital mining equipment places.

Iceland is the amalgamation of everything a bitcoin miner wants: cheap electricity at around $0.137 per kWh, an average internet speed of 22.13 Mbps and an average annual temperature of 1.75 °C, making it one of the best places in the world for digital mining equipment.

Iceland also boasts one of the highly developed networks of hydroelectric and geothermal power plants. This means that all the electricity consumed by miners doesn’t add any harmful effects on our environment. Even the regulatory framework is pretty relaxed towards crypto miners even though the electricity consumption has spiked up a bit.

Kuwait is home to 8% of the world’s oil supply. This makes it a very suitable place for offering extremely cheap electricity at around $0.029 per kWh. In addition, the Gulf nation’s average internet speed is shy of 110 Mbps which also factored in its arsenal. However, the country’s intensely hot weather takes a bit of toll on the mining equipment, decreasing efficiency for mining.

The country’s regulatory framework is a bit confused at the moment. Although the Ministry of finance doesn’t recognize cryptocurrencies for official commercial transactions, coupled with the Central Bank’s prohibition on crypto trading, one must wonder.. why is it a potential place then? The answer is that the government is looking at cryptocurrencies that embark on some hope that it could be relaxed in the future. However, it’s better to wait on this one for now.

Although countries like Russia, Belarus and Venezuela are also one of the potential places to set up digital mining equipment, the legal security aspects and their anti-democratic nature may not gel well enough to justify the substantial investment.

However, this doesn’t mean that there are only these many countries. For example, Finland, Latvia, Switzerland, Norway, Canada and Estonia are some potential candidates who are more suitable for Bitcoin mining due to the abovementioned reasons. Moreover, some of the countries’ regulatory framework isn’t particularly ‘picky’ towards cryptocurrencies, making it a secure investment for the future.

China shuts down its cryptocur..