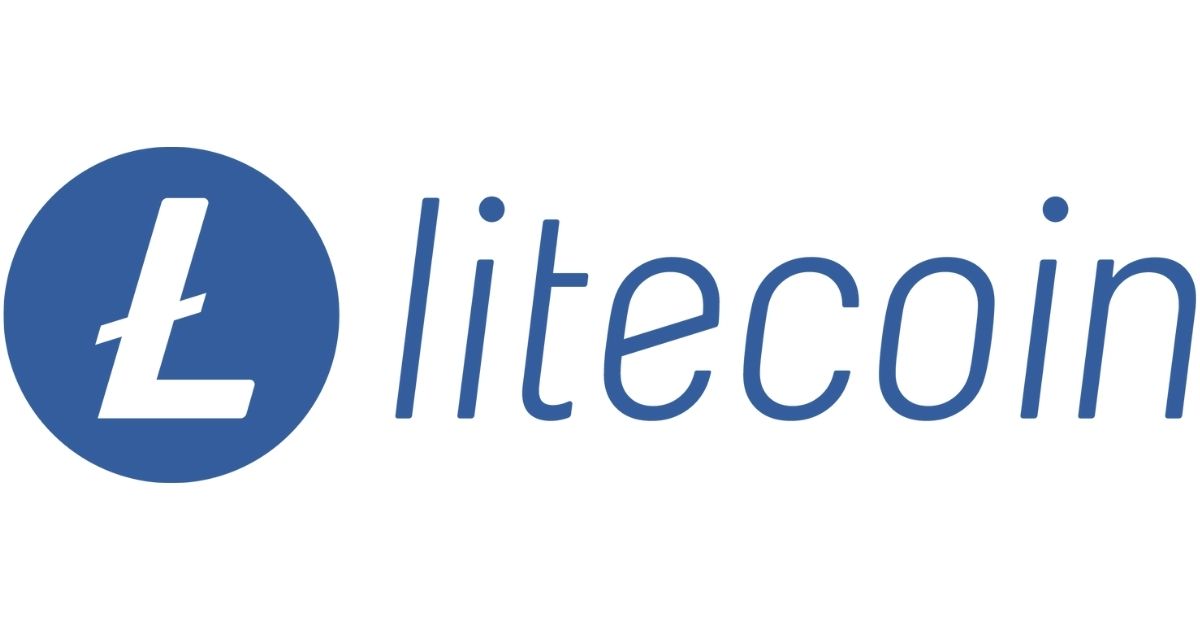 Started as a cheaper and efficient alternative to Bitcoin with almost a similar functionality, Litecoin’s popularity has reduced over the years. In comparison to Ethereum alternatives or popular meme coins, not many people are paying attention to Litecoin, which was started by Charlie Lee (also known as Satoshi Lite) back in 2011 – making it among the first. That’s why perhaps someone came up with a brilliant way to get the attention to LTC and increase its price in the process.

It all started with a press release on GlobeNewswire, a popular website for press releases. The title “Walmart Announces Major Partnership With Litecoin (LTC)” stated that the retail giant has partnered with Litecoin Foundation to roll out pay with Litecoin option on its websites. The release went on to mention that the functionality will roll out from October 1st. It also highlighted that LTC has been chosen because it’s “cheaper and faster” and doesn’t have any “central authority”.

As soon as this release went out, popular news portals like Reuters and Decrypt published it. However, when CNBC reached out to Walmart, it was fake after an hour of it going live. Even Litecoin Foundation released a statement that this partnership isn’t official.

But as the crypto ecosystem works in short bursts of news, Litecoin’s price increased by 30% to $237 quickly. However, when the news came out that it was fake, the market quickly responded as well. Currently, Litecoin’s price is around $183. So while it’s slightly higher than $175 before the news, it’s much lower than what its price shot up to be.

GlobeNewswire also stated that the release slipped through their authentication checks. They also said that this is the first time that something like this has happened. This incident is yet another reminder that people should verify the news first before making quick money.

What is Binance Live? How you .. 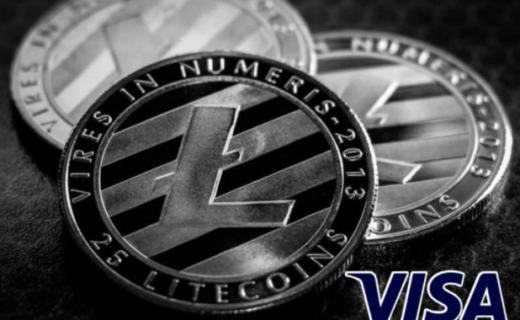 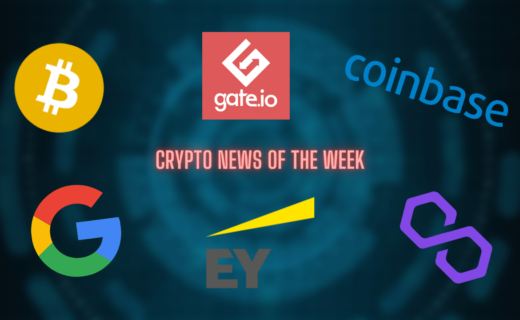 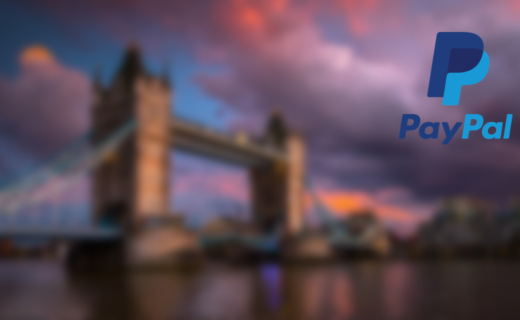