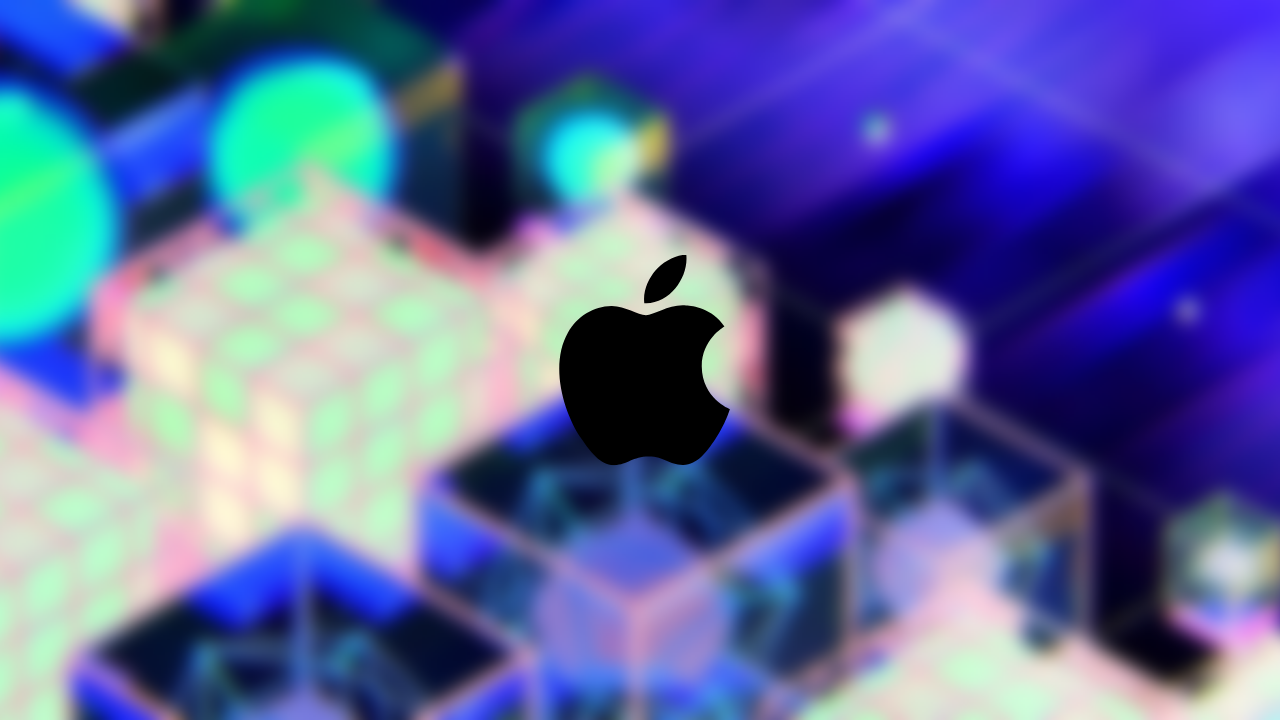 Apple is one of the opaquest ecosystems for a very long time now. While many ecosystems of such sort have probably closed down due to their inability to innovate themselves, Apple has positioned itself as a premium ecosystem, substantially upping its sales & status. However, the $2 trillion company faces the heat from various developers due to its closed-source nature.

A couple of years ago, some software developers filed a lawsuit against Apple, claiming that the company has broken antitrust laws. According to them, Apple charges commissions up to 30% for all the revenue generated from the apps. Following that, video game developer Epic filed a lawsuit against Apple, claiming similar allegations. They also added that with the company’s norms that every third-party app must go through the App Store, they essentially force developers to use Apple’s in-app purchase system and charge commissions.

However, it looks like Apple will loosen its App Store restrictions on small developers. Now, app developers can direct consumers to other payment rails. While this only applies to a small group of developers that filed the lawsuit, it’s still an encouraging move.

In fact, if the Epic vs Apple settlement works out well, The company will allow developers worldwide to discuss with customers about alternative payment methods directly. Moreover, many believe that people can finally see NFT platforms packaged in iOS apps with this move.

Many people in the NFT industry argued that due to Apple with its restrictive nature, iOS apps cannot package NFTs.

This was a pretty big blow, as iOS has a pretty substantial user base that went untapped for the NFTs. Now, the extension provided to NFTs is a momentous win to developers and creators. Moreover, developers working on their crypto-based projects would suddenly gain access to a vast trove of tech-savvy users.

On this development, CEO of MyMetaverse Simon Kertonegoro said:

“This is a landmark case for the NFT industry. In the near future, NFTs will be sold on websites, games, apps and decentralized marketplaces all over the internet. Users will then want to be able to plug those NFTs into iOS apps and enjoy their in-app utility.”

The CEO is a part of the growing list of NFT advocates. These people believe the Apple settlement is a “big step” toward the tech giant becoming an ecosystem that can “fully support NFTs.”