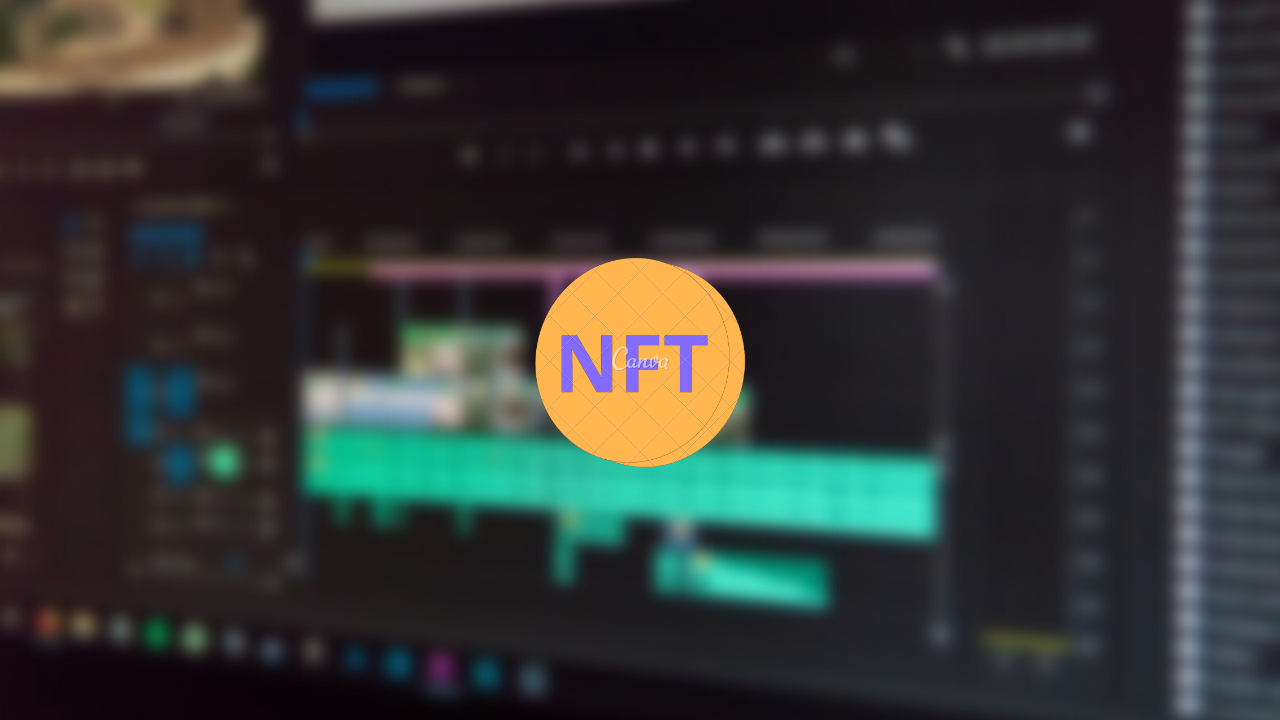 NFTs and their marketplaces are growing at a staggering rate right now. And this fact became more established as the software giant Adobe announced it would allow verification of NFT creations.

Adobe announced yesterday that it would partner with major NFT marketplaces such as OpenSea, and SuperRare to verify NFTs. Adobe’s Content Credentials can add an NFT creator’s wallet address to the metadata of tokens.

Talking about this, an OpenSea spokesperson said:

“This partnership furthers our commitment to empowering users with more tools as we collectively rethink how we transfer digital goods on the internet.”

“Working in tandem with market leaders like Adobe and the growing NFT community, we will keep providing features to increase trust and transparency across the metaverse.”

Also, NFT creators can remain pseudonymous. This means they can choose to display crypto addresses linked to their online identity or social media profiles. Moreover, Rarible, another marketplace will offer Adobe’s digital verification system, which will help “fight misinformation with attribution and verifiable truth of content.”

According to data from DappRadar, OpenSea has the largest daily trading volume (more than $50 million). Besides this, SuperRare, Rarible, and KnownOrigin rank far below with roughly $1 million, $328,000, and $42,000 daily trading volume, respectively.

However, OpenSea faced criticism from the community due to its head of product Nate Chastain. He was accused of pumping up the prices of NFTs that were featured on the homepage. Following that, OpenSea gave a statement stating that its employees aren’t allowed to buy and sell featured collections.