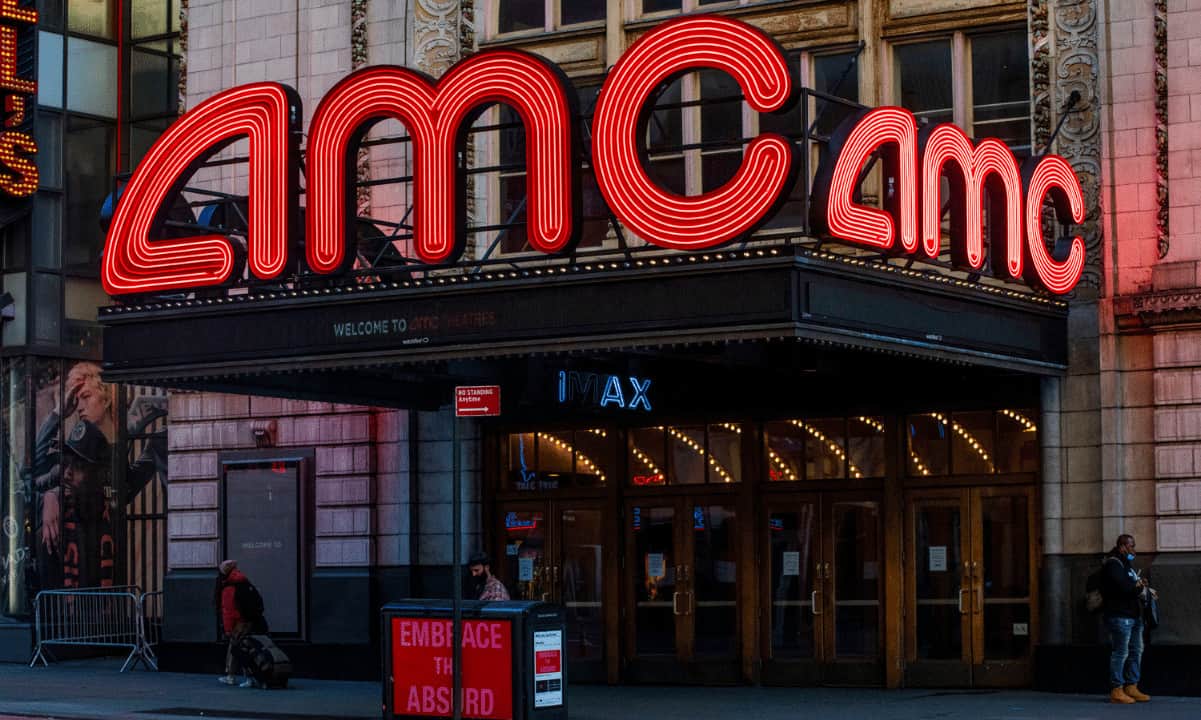 AMC Studios CEO Adam Aron has announced the plans for building the company’s cryptocurrency. He stated that the company is looking to establish their one of a kind digital asset only for the AMC loyal fans. So that fans can use the digital assets to watch movies whenever they want. Aron confirmed in a recent interview that AMC also aims to step into the NFT domain (Non-Fungible Token) potentially. As the NFT space is growing on its double every day.

Apart from this, AMC has been seen getting involved in the Crypto platform as of late. They have been working to enhance their financial provisions after the effects of the pandemic on their theatres. AMC has also started accepting payments via the most popular cryptocurrency – Bitcoin and also recently added Shiba Inu as well, for tickets and other items.

“We have enough investment capital for our near future. Possibly going into joint ventures with moviemakers is something we could consider in the upcoming years.”

AMC Wants to Create Its Own Digital Currency

AMC is looking to release NFTs that would be in line with some elite Hollywood Studios. With some of the Most Classical and popular great films of all time.

Although these ideas majorly concern Bitcoin, Blockchain and Cryptocurrencies, the company is also exploiting various other ideas. Which include making their films like they have done in the past as well. Supporting this argument, Aron says:

“When there is so much content created already, it is striking to contemplate, ‘Should we really fund content? Should AMC fund exclusive content?’ There are ideas we can exploit in the year 2022 and beyond. I have also had conversations with many of the best filmmakers in Hollywood.

They are also eagerly looking to release AMC-branded credit cards for their most loyal fans. Although this route is not crypto-related, it will open yet another financial space for the company to look into. Aron Explains:

“We already have initiated discussions with various major credit card-issuing banks. To see if we can start something in 2022 or not.”

From now on, Aron is mainly interested in moving in the forward direction along with the company as the company dealt a heavy hit during the pandemic and is looking to enhance and adopt modern methods for their customers. Which will ultimately improve the company’s next year’s Forecast.

Seoul to become the First City..