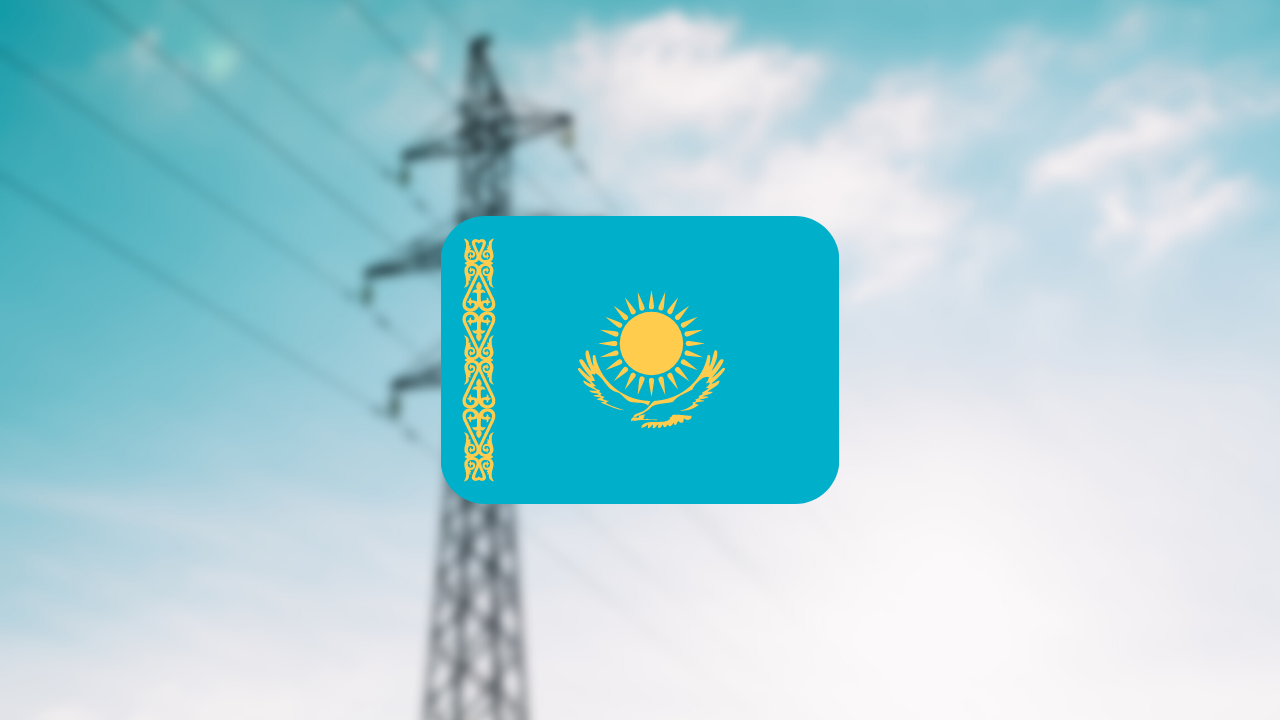 Many countries have been very welcoming to miners and mining companies ousted from China after the latter declared a crypto ban. Out of all those countries, Kazakhstan is one of the most popular options due to its cheap electricity and more liberal legislation towards this technology. However, after a sudden growth in mining activity, it looks like the country’s electric grid is close to its full capacity.

According to CBECI, the Central Asian country’s share of the global hash rate has doubled since May. This is also when Chinese miners started moving their operations overseas after banishment from their own country.

Although the country is generally energy-rich and rarely has a deficit, this could soon become a big problem due to the sudden influx of miners. Government officials have blamed the issues on the influx of miners.

In response to that, the national grid operator KEGOC is rationing electricity provided to mines. Also, the Ministry of Energy has proposed a law, introducing limits for any newly licensed crypto mines to 1 megawatt (MW) per mine and 100 MW for the entire country.

While this could make the miner community a bit anxious, crypto miners in Kazakhstan are still optimistic. In an interaction between them and Coindesk, they said that the government is just trying to deal with the electricity shortages and remain friendly towards mining.

Some also think that the influx of Chinese miners will push Kazakhstan to deal with the perennial problems of outdated technology in the electricity sector. Also, the energy minister has called for green energy solutions to the electricity conundrum on November 10.

Cryptocurrency Risks for the F..