Binance CEO Taunts Elon Musk over his ‘hypocrisy’ towards cryptocurrencies 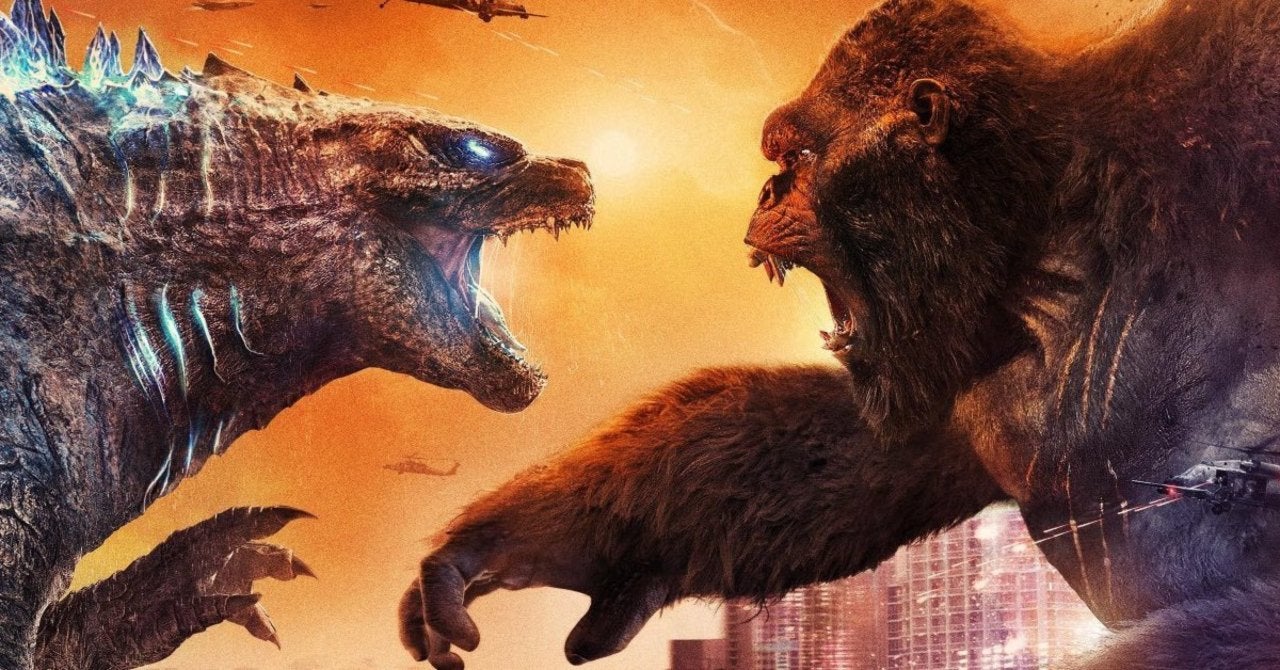 Elon Musk has landed himself in a new controversy after his latest tweet implying a ‘breakup’ from the premier cryptocurrency Bitcoin.

Although Elon has regularly received criticism for his ‘cryptic’ tweets leading to waves in specific cryptocurrencies, their latest came from another Billionaire. Binance’s CEO Changpeng Zhao tweeted exasperating his disapproving Elon Musk.

Changpeng Zhao goes by the nickname ‘CZ’ on Twitter and had previously tweeted about Elon Musk’s ‘hypocrisy’ towards cryptocurrencies.

Zhao’s message was directly aimed at Elon’s controversial decision of pulling back support from Bitcoin as a payment medium for its vehicles, citing ‘environmental concerns’.

In a subsequent tweet, he implied that one should learn and think for him/herself. Moreover, he tweeted about something which one should always keep in mind wherever and whenever investing.

Elon’s tweet about the ‘bitcoin break-up’ led to a slump of 5% in the premier cryptocurrency. The effect wasn’t limited to that as prominent coins like Ethereum, XRP, Cardano, and DOGE have faced similar slumps too.