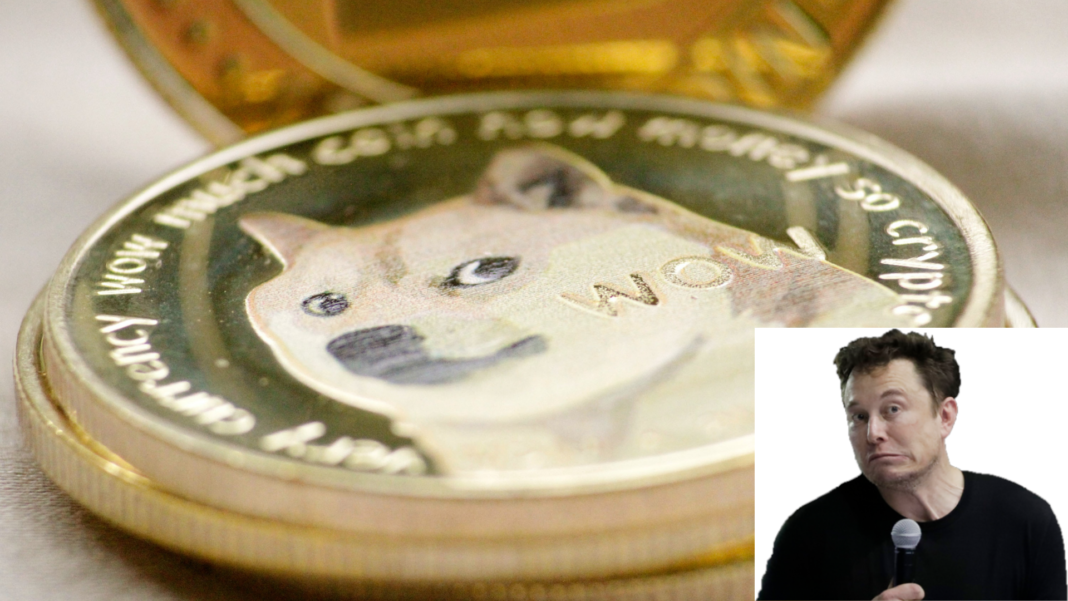 This led to the premier crypto coin fall by 5% to a price of $36,782.95 as of writing. The effect rippled onto other cryptocurrencies and Ethereum falling more than 5% to around $2,651 as of writing.

Other prominent digital coins like XRP, ADA, and DOT faced similar slumps too. Moreover, Elon’s ‘poster’ coin DOGE slumped by 8% to a price of $0.36, according to Coindesk.com.

People weren’t exactly happy with the billionaire CEO ‘joking’ about cryptocurrencies leading to wide moves in the coin’s price. Recently, he tweeted about pulling back his support from Bitcoin as a payment medium for its vehicles, citing environmental concerns. With this tweet, he has garnered criticism from some of the prominent people in the crypto industry.

“Tweets that hurt other people’s finances are not funny and irresponsible.”

The ‘Musk’ effect isn’t only seen in cryptos but other markets as well. Two days ago, Elon tweeted about a viral children’s song. Following that, shares of Samsung Publishing started soaring since it was a major shareholder in the viral video producer.

His tweets had gathered the attention of the U.S. Securities and Exchange Commission before, which accused Elon and his electric car firm of committing securities fraud after the CEO tweeted about taking his company private and ‘securing funding’ for the deal.

According to a report from Wall Street Journal, it has emerged that SEC has reprimanded Elon Musk for allegedly violating the terms of a settlement agreement with the securities regulator over his ‘Tesla tweets’.