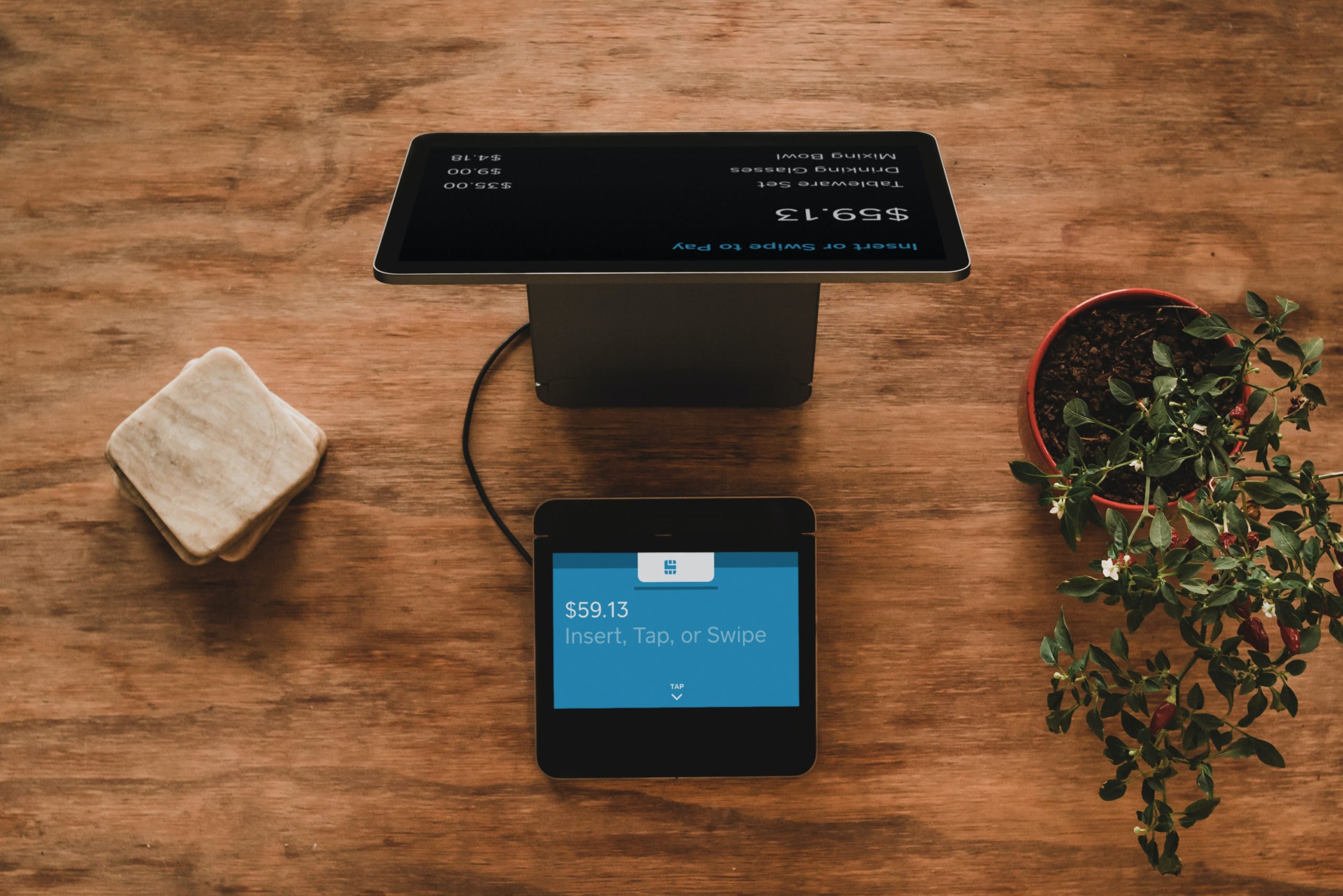 It’s a known fact that Jack Dorsey, CEO of Twitter and Square, is a huge Bitcoin proponent. He totally believes in the decentralized future and has been making moves with both his companies towards enabling that. But, of course, with Square being a payment gateway, there are many more options to bring users to cryptocurrencies. So, last month, he announced a new division inside Square, named TBD (referring to the fact that the name is to be decided). Now, he has revealed what it’ll be focusing on.

If you’ve been following TotalKrypto closely, decentralized exchanges or DEX won’t be a new term for you. This is because they enable users to buy and sell crypto without any centralized entity. However, as explained in our various pieces, most of these exchanges are based on blockchains like Ethereum (Uniswap), Solana (Serum), and more.

TBD’s DEX, on the other hand, would be based on Bitcoin.

How will TBD DEX work?

Sadly, it’s difficult to answer that question right now, considering the Square team is working on it. But what we do know is that TBD aims to offer easier on- and off-ramps to Bitcoin. TBD’s Mike Brock shared a long thread about how they’re going about it.

He explained that a non-custodial wallet that they’re working on should also have the on- and off-ramps, making it easier to use fiat for BTC. He went on to say that the platform will be developed using an open-source and open protocol. But they’ve yet to solve to achieve the same.

A popular RSK chain uses Bitcoin to enable smart contracts, but Brock shared that they may have to use other chains as a bridge to solve some gaps. These gaps include cost and scalability. He used the analogy of a Lightning Network equivalent for exchanges akin to how it’s solving payments. He’s requesting the Bitcoin community to help him answer these questions.

Needless to say, whichever solution they implement, Square will make it extremely easy for users to buy and sell Bitcoin using fiat currencies. 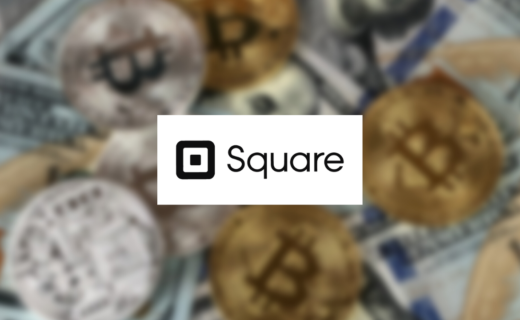 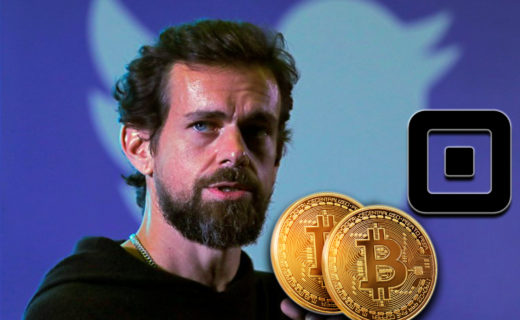