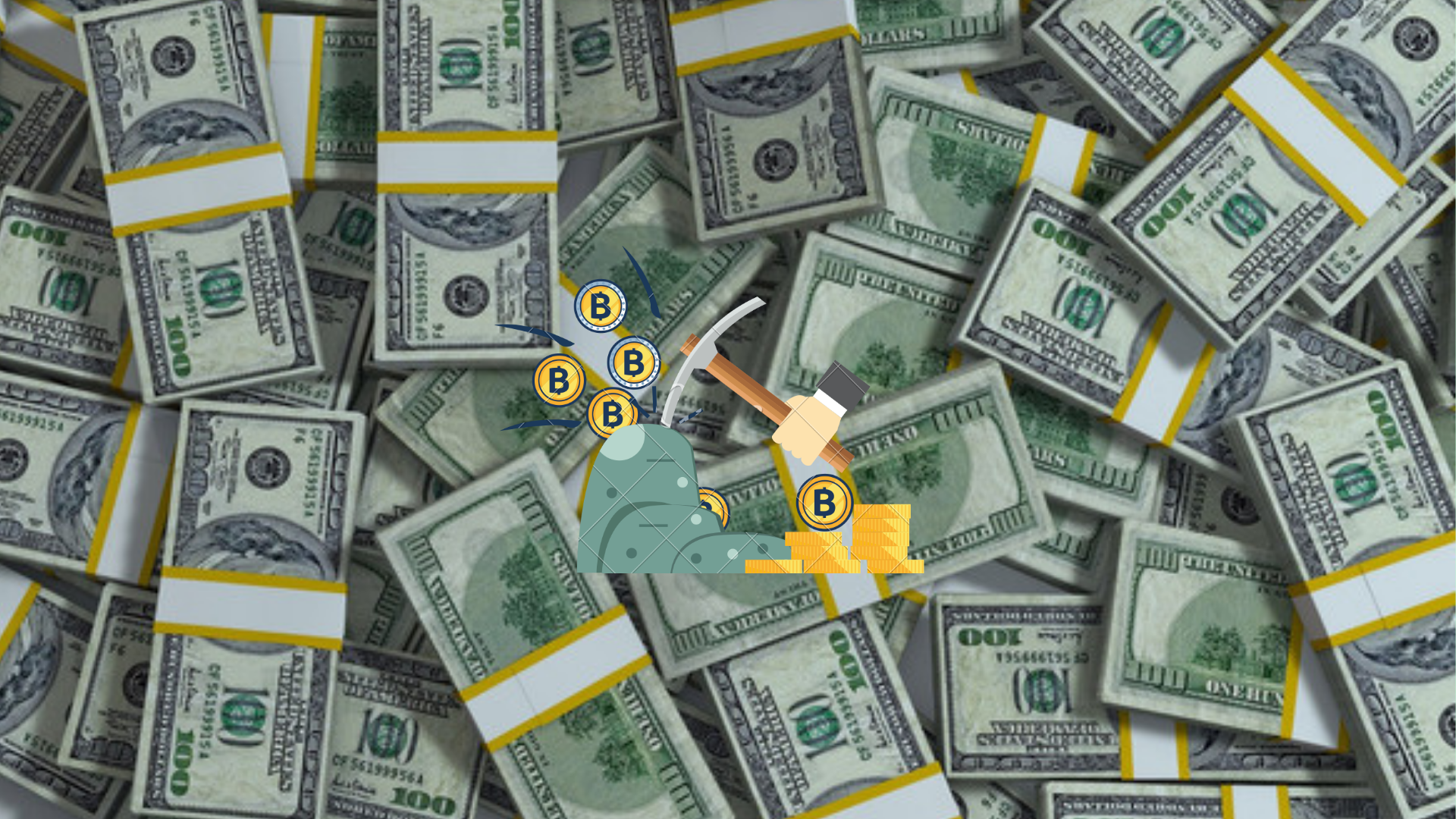 Although Bitcoin has been having a tough time off lately, undergoing a massive price correction from its all-time high set in April, the data acquired from the miners show only a slight hit due to reduced revenues.

The data by Finbold indicates that bitcoin miners earned $1.45 billion in May. This is a drop of only 15% from the April figure of $1.7 billion. This clearly shows that despite the severe downfall of the premier cryptocurrency, miners’ revenue plunged pretty insignificantly.

Over the last three months, the highest daily bitcoin mining revenue was $77 million on April 15. The lowest returns were $26 million on May 29.

Market pundits were expecting that mining revenue would plunge significantly in the last month since crypto critics focus on the premier cryptocurrency’s energy consumption. Moreover, it was accelerated by Elon Musk, who pulled back support from Bitcoin as a payment medium for its vehicles, citing climate concerns.

The sentiment is a big factor that can either drive or plunge a crypto coin’s value. Bitcoin’s value drove up tremendously after Tesla claimed to have invested $1.5 billion in cryptocurrencies in February. The premier crypto coin crossed the $60,000 mark, building upon that in April, reaching an all-time high of $61,712 according to Coindesk.com.

However, after Elon’s pull-back, the market watchers believed that this might turn away institutional investors. Moreover, when the bitcoin price drops, the interest in the asset also declines hence fewer transactions to confirm. Elsewhere, the surge in bitcoin mining revenue for previous months coincided with the cryptocurrency’s sustained bull run as more people attempted to get involved in fear of missing out.

With the growing focus on renewable energy for bitcoin mining, the asset might attract more institutions, potentially surging value and consequently the mining revenue.