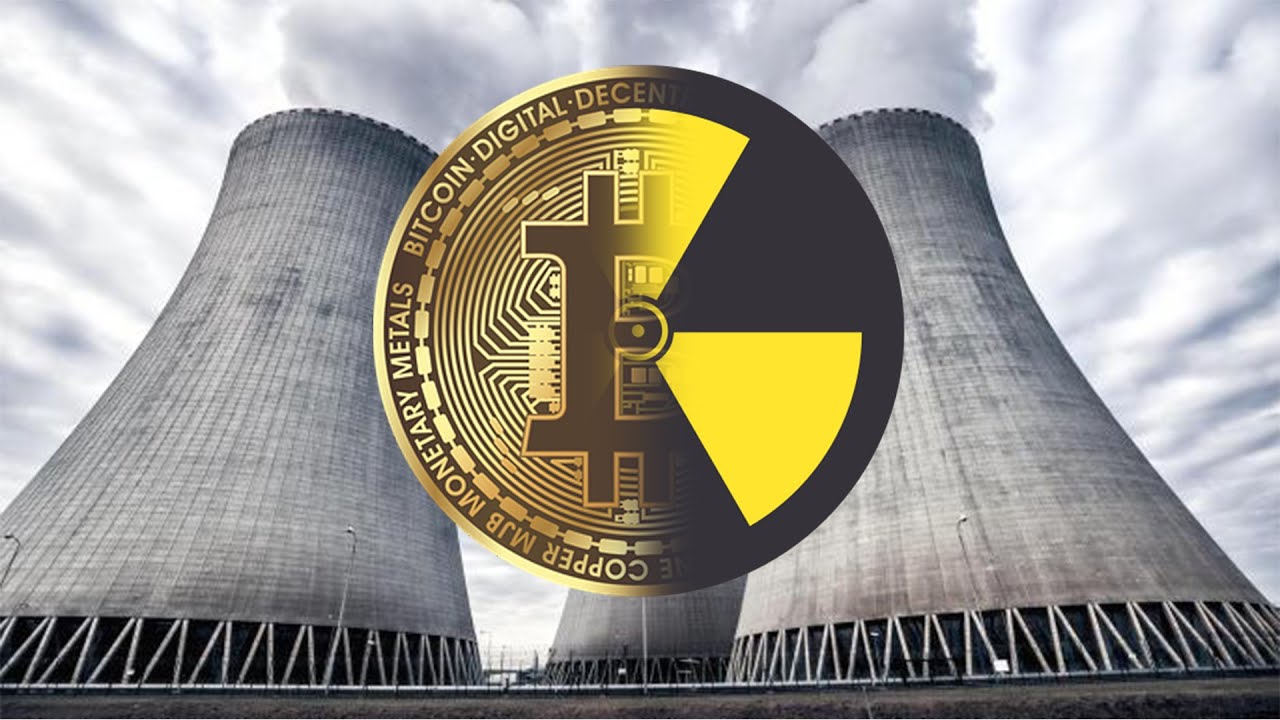 Bitcoin Miners are looking up to Nuclear Energy to ease the difficulty of rising global warming and immense carbon footprint. Several major players say that nuclear energy might be the best choice for Bitcoin miners.

Nuclear Energy could propose itself a “tremendous opportunity” to introduce “enormous amounts of clean, carbon-free” energy to the baseload, said GRIID Vice President Harry Sudock at the ‘Bitcoin and Beyond Virtual Summit. GRIID is an American company that procures low-cost, renewable energy to build vertically-integrated Bitcoin mining facilities.

Sudock also reported that the firm’s past subsidy programs and discourse about renewable energy have largely focused on solar and wind power. And neglected to consider the potential benefits of nuclear energy.

Moreover, El Salvadore is one of the first countries to initiate a step towards Green Bitcoin Mining. By setting up a Bitcoin Mining Farm entirely run by Volcano Energy called “Volcanode”.

The growth rate is largely focused around solar and wind right now, and that’s just the reality of the programs that have been rolled out over the last 8-10 years. But what we’d love to see is an expansion of nuclear.

Blockstream chief strategy officer Samson Mow sat down with Sudock to discuss the complexities of Bitcoin mining in terms of energy expenditure.

Mow addressed the dominating role that “FUD” (Fear, uncertainty, and doubt) tend to have. He further added that it can lead to misunderstandings not only about Bitcoin Mining but also about energy production generally.

Mow is also a proponent of nuclear energy for Bitcoin mining. “The problem is, we’ve regressed as a society where we have kind of rejected nuclear power and have gone for other things like wind and solar which are more costly more difficult to generate, and don’t always function,” said Mow.

Finally, the cherry on top would be Amanda Fabino saying “Bitcoin miners will go to the cheapest form of electricity that they can find” at the summit by Bitcoin Mining Council. Fabiano is the head of mining at digital asset investment management firm Galaxy Digital and a founding member of BMC.

Decoding Metaverse: Is it ther..

RBI governor believes that the..