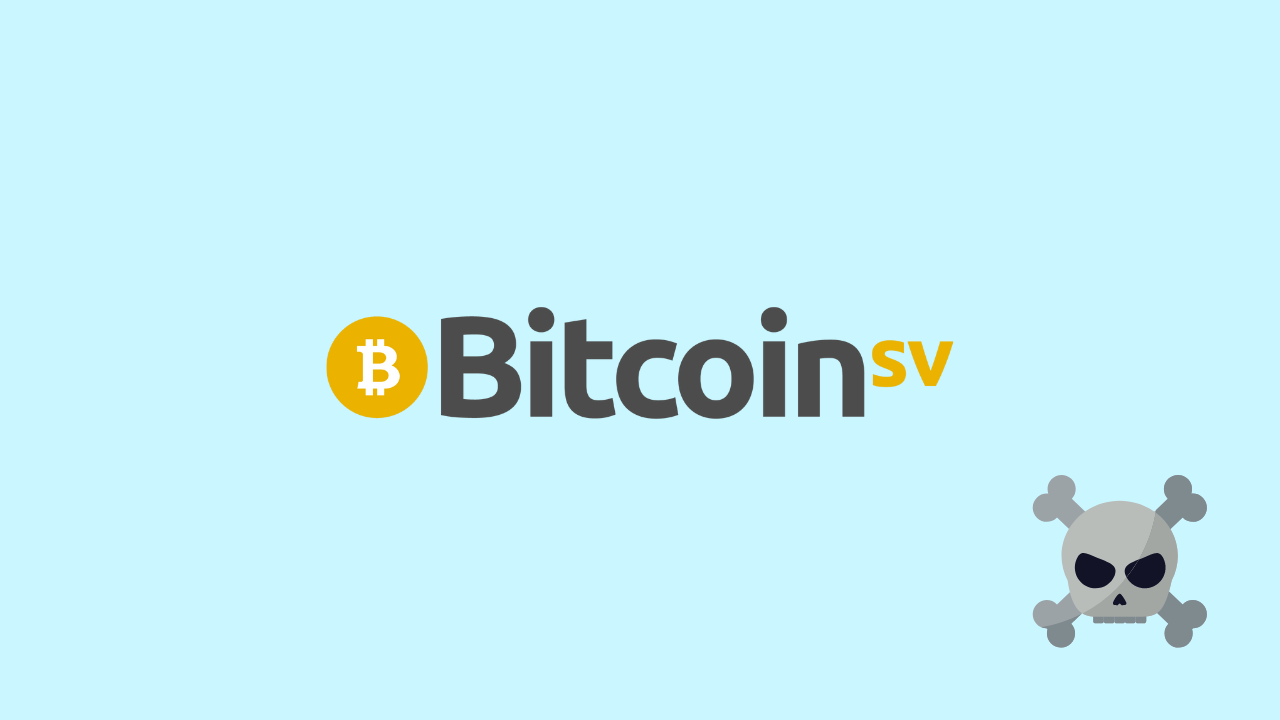 What is a 51% attack? A 51% attack is when a crypto miner or a group of miners grabs more than 50% of the network’s blockchain. While they are rare due to the tremendous demand of logistics, hardware and costs covered, any successful attack can have very terrible consequences. However, when a majority of the hash rate is under the control of one or more miners, they can:

According to Lucas Nuzzi, an analyst at CoinMetrics, Bitcoin SV faced “some serious hashing power.” Later on, the intelligence firm corroborated his report saying that the blockchain security monitoring tool FARUM saw a 14-block reorg of the network.

While CoinMetrics stated that the attack had ended, they also stated some confusion between mining pools. This can cause trouble as the newly formed chain can cause the older chain to become invalid if it becomes longer.

What does that mean exactly? Generally, when there are two blocks of the same version, the system selects the longer chain. If the miner group creates the new chain longer than the original chain, the system will switch to that chain, making the original one invalid.

To prevent this, The Bitcoin Association has recommended that the node operators invalidate the fraudulent chain.

City of white sand beaches get..