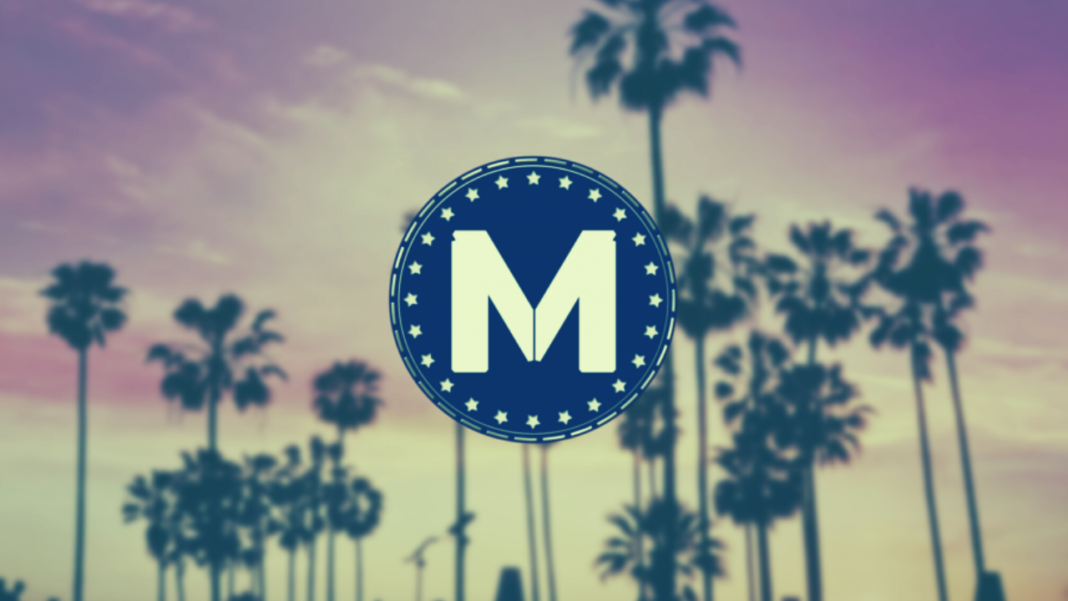 Miami is launching a digital token called MiamiCoin. According to the mayor, this digital token will help the city develop its ‘tech ecosystem.’

CityCoins is a grassroots initiative that helped in the development of the MiamiCoin. The initiative allows users to mine coins for their favourite city while taking a cut of the yield. So, what happens is CityCoins generate two types of cryptocurrency:

Stacks protocol is used when STX tokens are generated. Also, the protocol is an open-source network that works alongside its respective blockchain.

As of now, 30% of MiamiCoin yield is collected in a reserved wallet. Rest 70% goes to the miner.

According to The Miami Herald, city officials stated that MiamiCoin’s mining revenue is useful in funding the city’s civil initiatives.

“We could use it for roads, parks, regional resilience — the idea is [MiamiCoin users] are making an investment in the quality of the city’s future.”

“They’re betting on Miami to be successful, and from a holder perspective, when Miami does better, their coin does better.”

Previously, Miami’s Mayor Francis Suarez told Fox Business that the city “could end up earning millions of dollars due to the popularity of MiamiCoin.”

“Miami has now become … the bitcoin capitol of the world, and we’re focusing on differentiating our economy by creating the new wave of technological products that will incentivize people to move to Miami and be part of our tech ecosystem.”

Although many countries are embracing cryptos differently, Miami becomes the first city with a CityCoin token.