Is Paraguay embracing Bitcoin as a legal tender? 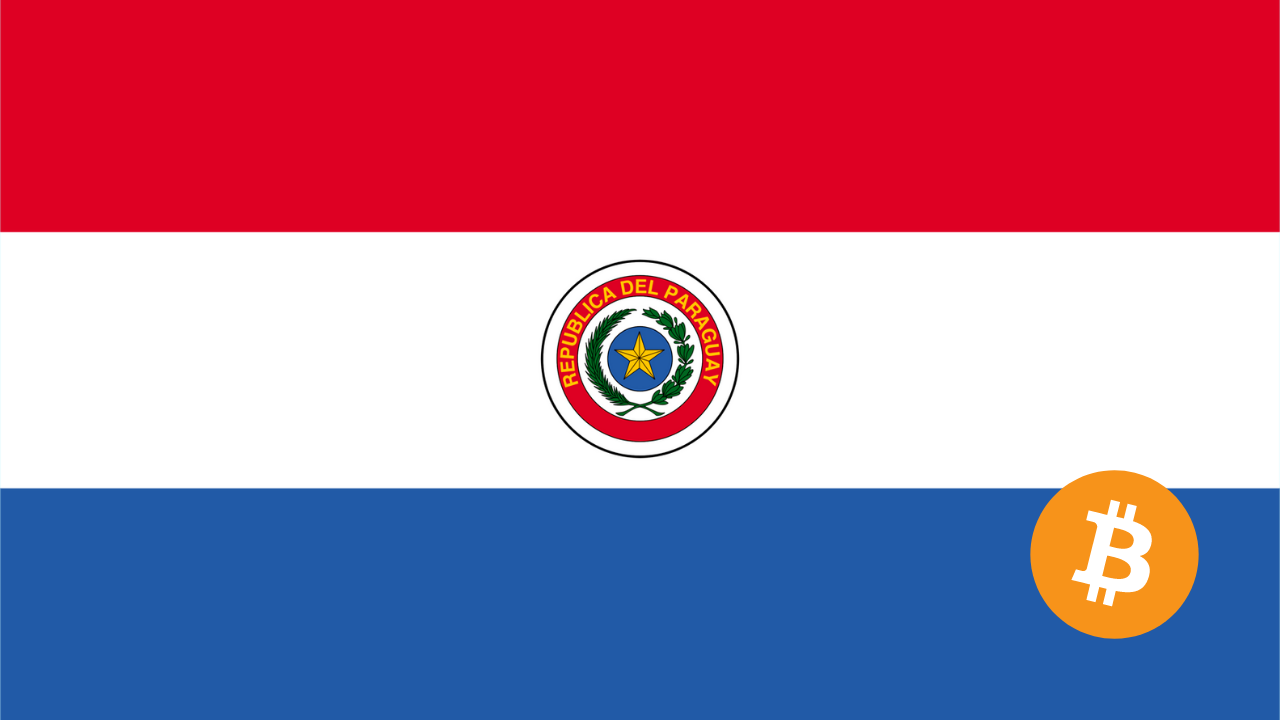 After El Salvador’s decision of making Bitcoin legal tender, many countries have thought about replicating the same idea. And now, it looks like Paraguay could follow the former’s steps soon.

Carlos Rejala is a lawmaker in Paraguay who is ‘eyeing’ to implement legislation for accepting Bitcoin as legal tender. This will make Paraguay the second country to do so.

On June 7th, The lawmaker of Paraguay had tweeted about incorporating Bitcoin.

He had introduced draft legislation that sought to establish Bitcoin as a legal tender in the country. But the legislation isn’t limited to incorporating Bitcoin. Through this, Paraguay wants to become a hub for foreign crypto investors.

While the details about the draft aren’t available, we know the crypto exchange Bitcoin.com.py is collaborating with the congressman “to introduce a project in Congress so that Paraguay becomes a crypto-friendly country for worldwide crypto investors, taking advantage of the renewable and inexpensive energy provided by hydroelectric”.

It’s great to see countries taking an active interest in Bitcoin. However, Bitcoin isn’t with its flaws. Bitcoin, like all cryptocurrencies, consumes significant electricity, which unfortunately is derived from fossil fuels. This puts a huge toll on the environment. Thankfully, the lawmaker is making sure that this doesn’t become a nuisance later on.

The lawmaker had emphasized Paraguay’s access to renewable energy as an impetus for attracting investment.

Paraguay has the benefit of excess clean and renewable energy. The hydroelectric power plants in the country pretty much cover all the electricity needs. Meanwhile, it also exports 90% of the excess energy to neighbours Brazil and Argentina.

While all of this is refreshing to hear, there is one more potential hurdle to cross. Rejala has to convince all his fellow lawmakers from other political factions to make the draft bill a reality. Moreover, with only 2 seats in an 80-seat Chamber of Deputies, that’s not an easy task.

However, many new companies that have entered the country have started offering support for cryptocurrencies. Due to this, people have started using Bitcoin and other altcoins, which is beneficial for clearing the law.