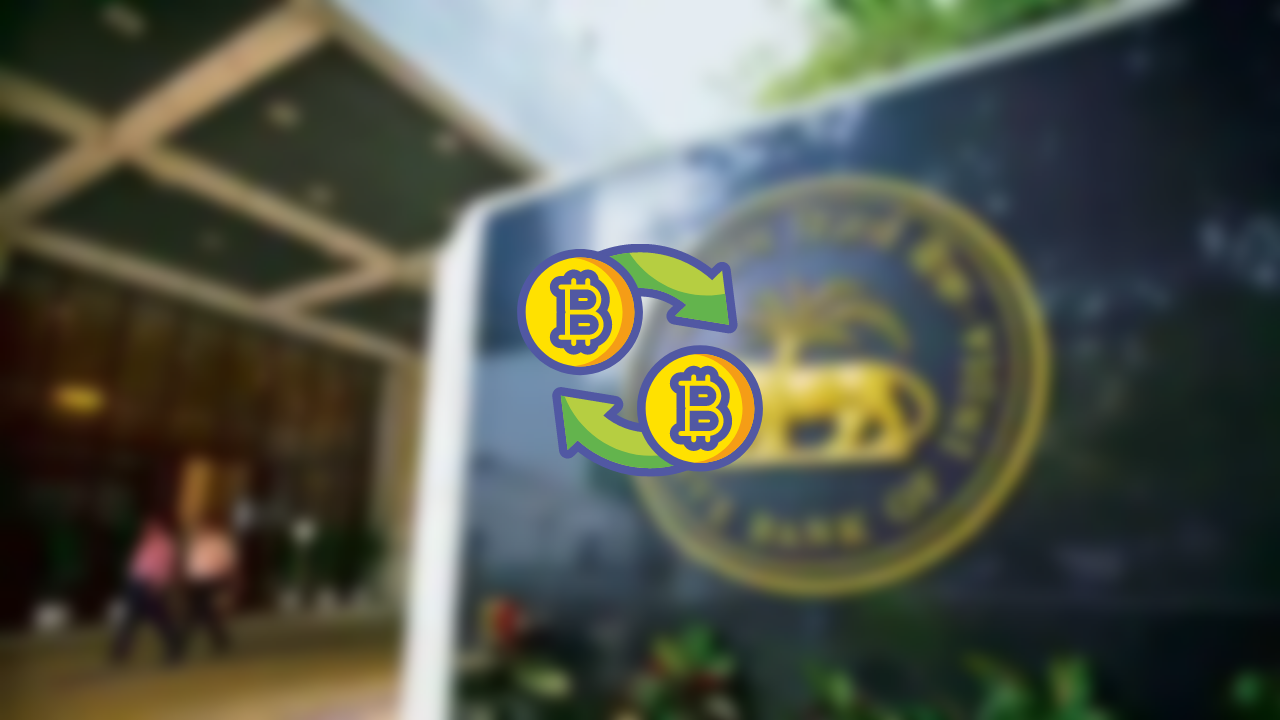 Although the Indian government is looking to soften its stance towards crypto, its central bank hasn’t changed its outlook yet. The governor of the central bank of India has stated that blockchain technology can survive without crypto.

RBI Governor Shaktikanta Das talked about this at the SBI Banking and Economics Conclave yesterday. He said:

“When the central bank says we have serious concerns from the point of view of macroeconomic and financial stability, there are far deeper issues involved.”

The governor’s statements regarding crypto aren’t a new affair. RBI has regularly given statements about crypto and even banned all lenders from holding or facilitating crypto transactions in 2018. However, the Supreme Court of India overturned this decision in March 2020. But that hasn’t changed the stance of the Central Bank of India.

The Governor of the Central Bank of India has indirectly stated that crypto’s underlying technology, Blockchain, can survive without cryptocurrency. But, unfortunately, this situation has its implications and severely hampers the use-cases of both of them.

Other than that, the RBI governor has also stated previously about the ‘exaggeration’ of the number of Indians investing in crypto. Moreover, amidst all this, the Indian government is looking to ban the use of crypto as a payment method. On the other hand, however, the government will allow and regulate the trading of crypto assets.

The government is expected to table the crypto regulation bill in the upcoming winter session of the parliament.

India may Ban Crypto as Paymen..