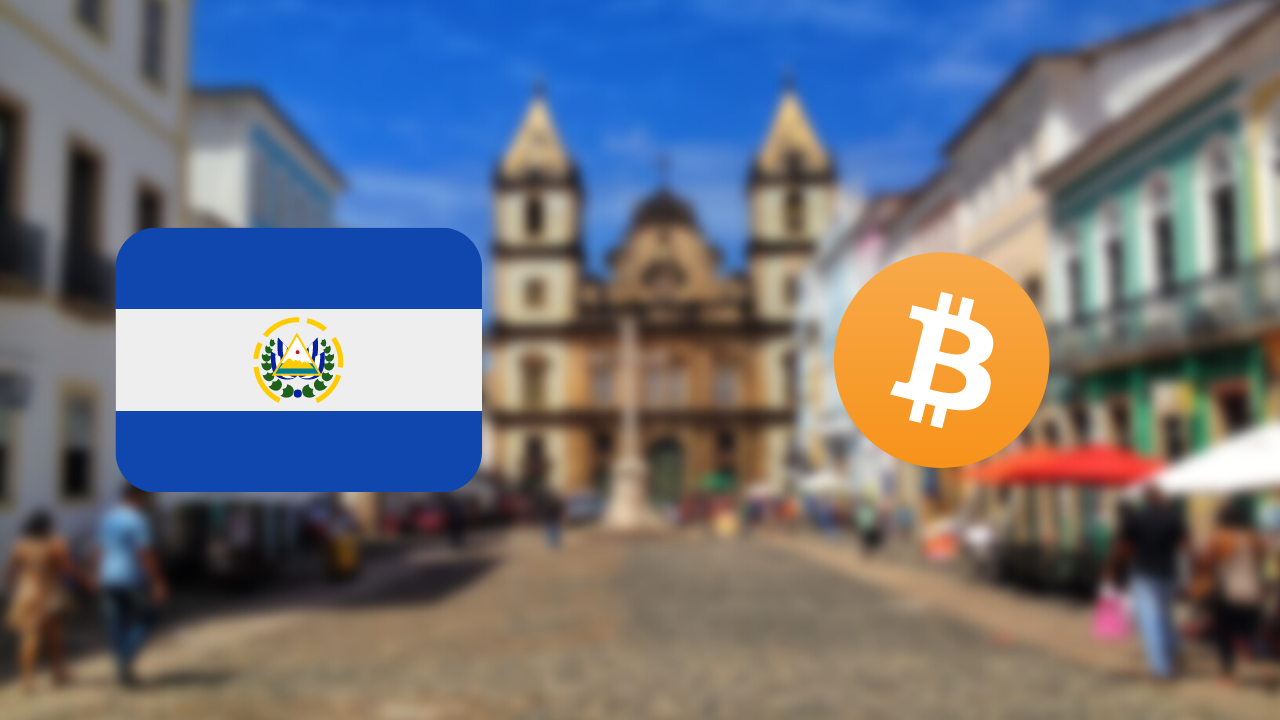 A recent survey conducted in El Salvador gave some striking information about the residents’ stance towards Bitcoin. Disruptia, a researcher affiliated with Francisco Gavidia University, conducted this survey with over 1,200 people across El Salvador. The survey’s results showed that only 20% liked the idea of making Bitcoin legal tender.

About half of the participants (46%) did not have an idea about Bitcoin. And around 65% were sceptical of paying in digital currency. However, this isn’t a ‘merry’ affair as the government, especially prime minister Nayib Bukele, is much more ‘excited about this new technology.

Head of Disruptiva’s institute of science, technology, and innovation, Oscar Picardo, through the results, concluded that “this is a risky bet on digital transformation.”

El Salvador passed the new Bitcoin law on June 9 and will take effect on September 7. Through this, it will become the world’s leading crypto asset.

The government has also unveiled Chivo, a Bitcoin wallet, last month, which is currently the only available wallet. The wallet will not charge any fees or commissions for transfers as stated by the country’s prime minister. Moreover, he also stated that every citizen downloading the Chivo wallet app would receive an airdrop of BTC worth $30.

The prime minister of El Salvador has been extremely bullish towards Bitcoin and has repeatedly stated it to facilitate remittance payments for citizens living overseas. According to him, this will reduce their reliance on the U.S. dollar which is the national currency since 2001.

However, 70% of the population does not have access to bank accounts or any financial services. Moreover, the public doesn’t see Bitcoin as a potential solution.