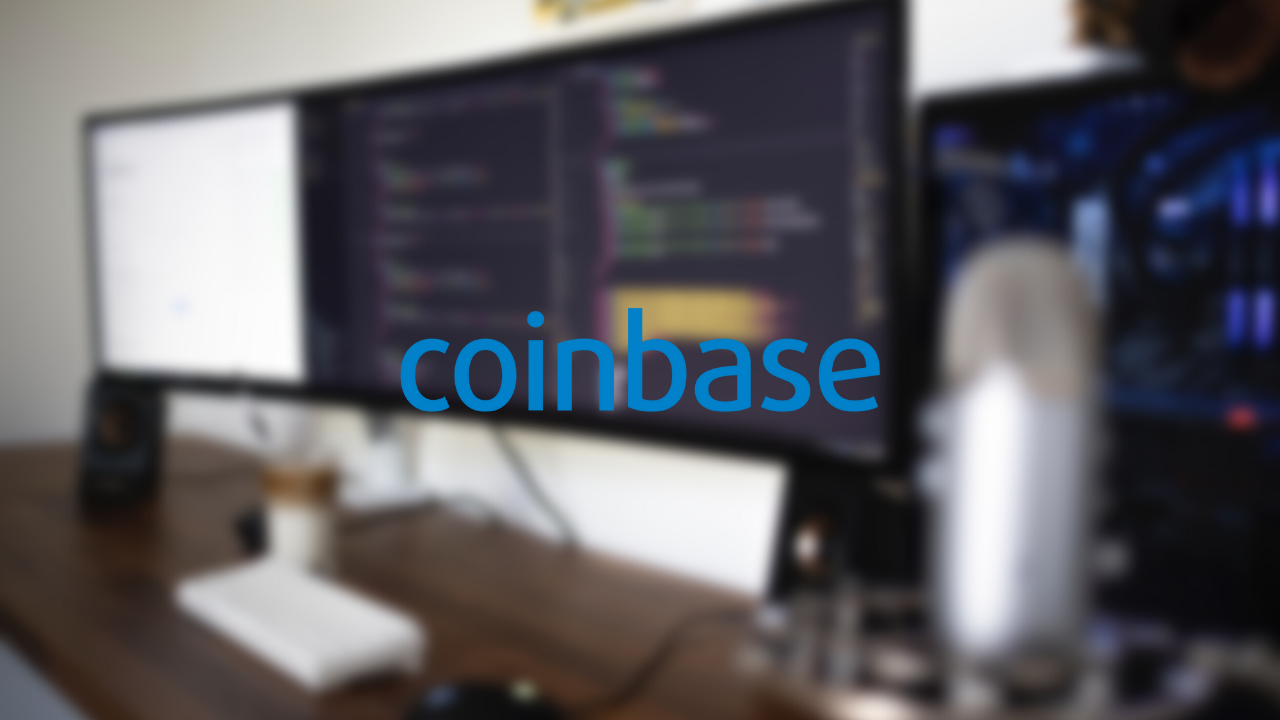 One of the leading cryptocurrency exchanges, Coinbase, is under fire for terrible customer service. This is amidst reports of many user accounts devoid of funds suddenly. In addition, users are equally unhappy with the support Coinbase is providing.

According to an investigation done by CNBC yesterday, lots of customers across the United States have lodged complaints against Coinbase.

The news outlet stated to have interviewed several Coinbase customers saying that hackers have drained their accounts. And in an unfortunate case, the exchange is not responding to their requests.

As per the report of CNBC, “Interviews with Coinbase customers around the country and a review of thousands of complaints reveal a pattern of account takeovers, where users see money suddenly vanish from their account, followed by poor customer service from Coinbase that made those users feel left hanging and angry.”

This is odd considering when Coinbase went public. Its CEO had stated that people shouldn’t worry about cryptos like before.

Many customers have publicly stated or in social media that Coinbase only assists people with followers, so their reputation doesn’t go down. Although most of the comments like these are a case of “venting frustration”, this is not limited to them. Many news agencies have also covered stories regarding the crypto exchanges’ attitudes.

A couple of months back, The New York Times released a piece about a Coinbase customer who sued the company after losing $100,000 in cryptocurrency.

What is Binance Live? How you ..