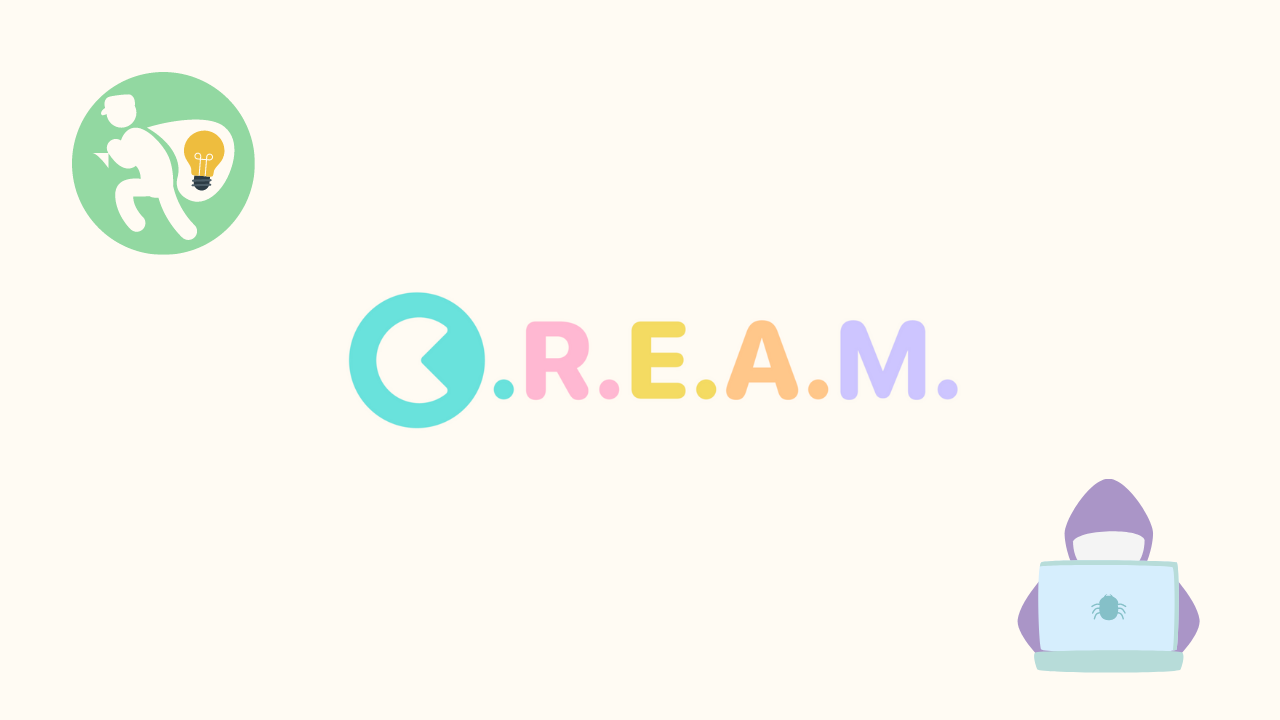 Cream Finance is a major decentralized finance (DeFi) protocol that focused on lending. Unfortunately, the DeFi platform has suffered a terrible hacker attack wiping about $19 million from its platform.

According to Peckshield, a data analytics company, an unknown hacker managed to steal $18.8 million in the latest flash loan exploit of the Cream Finance protocol. The firm also stated that the hacker managed to gain such a massive number of tokens due to a reentrancy bug in the Amp token.

After the attack, Cream Finance has stopped the exploit by pausing supply and borrow contracts on the particular token. They shared this news through their Twitter account.

They also added that “No other markets were affected.”

Peckshield also gave other details surrounding the attack. They specified that the hacker exploited the Amp token through reborrowing assets during its transfer. They detailed this through an example:

“The hacker makes a flash loan of 500 ETH and deposit the funds as collateral. Then the hacker borrows 19M $AMP and uses the reentrancy bug to re-borrow 355 ETH inside $AMP token transfer. Then the hacker self-liquidates the borrow.”

Dubai can benefit from expansi..

Realm to have its IDO on Polka..

South Korea compressing its grip on DeFi and NFT