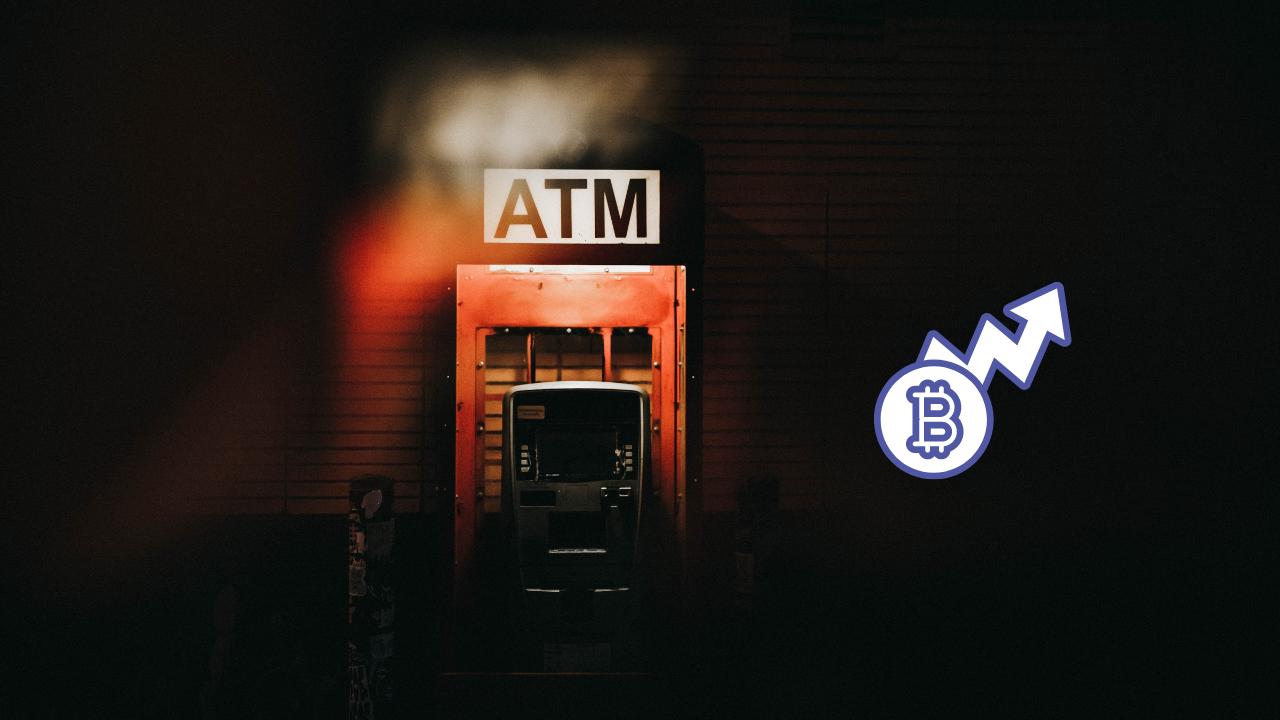 While the concept of crypto ATMs was not brand new, many looked away from a telling machine capable of cryptocurrencies. It is not because it is cumbersome but largely due to the very ‘restrictive’ attitude cryptos faced back then. However, cryptos are facing a lot of traction this year. And this is also reflected in the number of machines installed globally this year.

10,037 machines are installed so far, which exceeds last year by a margin of over 2,000 machines. What’s more interesting is that five months of this year remain, so there’s a high chance of the number growing even further.

You can currently find crypto ATMs in 75 countries, and a major chunk of the total ATMs (21,000) are in the United States alone. Not only that, but on average, 48 ATMs are installed per day in the United States. This is a huge supporter of the global average of 52.3 ATMs per day.

42 manufacturers produce Crypto ATMs currently. Out of those 42, Genesis Coin dominates this space with a 40.9% market share. Following that is General Bytes that owns 24% of the market. The rest of the 35% is among BitAccess, Coinsource, and Bitstop.

Britcoin in the making: Englan..