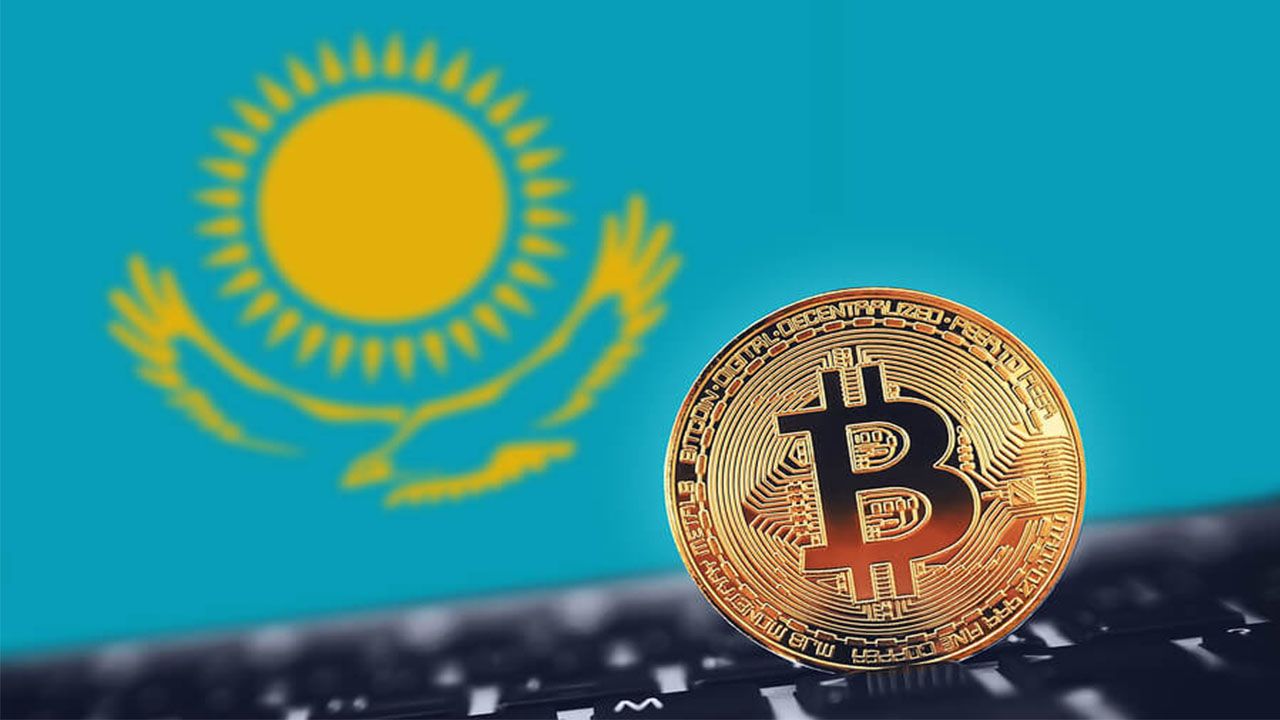 The Kazakhstan government restricts crypto mining due to the power shortage in the country. The activity is being blamed as the main reason for this problem.

According to reports, miners are taking advantage of the cheap electricity rates due to China’s crackdown. So, all in all, the government’s steps seem to be fair, but it won’t be right to blame the entire power shortage problem on mining.

Even the country’s energy minister said that the rising demand is due to the increasing cryptocurrency operation in the country. He also noted that this increase is pretty significant. This is probably the reason they are unable to meet the requirements of the masses.

Only three years ago, the National Bank called for a ban on trading cryptocurrencies and mining them.

Then, in 2020, parliament passed a law legalizing mining and creating welcoming conditions for the industry. The bill introduced the concept of a “digital asset” and laid the groundwork for licensed cryptocurrency brokers to set up shop. The legislation also established rates for taxes to be collected from miners and new, increased electricity tariffs to begin next January.

How is Kazakhstan Government tackling it?

To tackle this situation, they are planning to reduce miners’ consumption when there is a power shortage. However, even though this will affect the miners, the government doesn’t care much. This is because crypto mining is not benefiting them.

Miners are exploiting the cheap rates in the country, and the minted currency is being sold. And profits are taken abroad. But, all in all, Kazakhstan is in no way benefiting from the same.

They do plan to develop the crypto mining industry in the country. But due to the rising demand, first, they will have to solve the electricity consumption problem. So to do the same, they are evaluating a solution.

The government plans to restrict electricity usage by existing miners in the country. But, at the same time, they won’t allow new miners to connect to the grid.

To deal with the electricity problem more appropriately, Kazakhstan plans to build powerplants producing over 3000-megawatts in the next five years. These powerplants will run on gas, but the government will also focus on renewable energy resources.

With surplus energy, the government can focus on new initiatives in the crypto space. And give the crypto mining industry space to breathe.