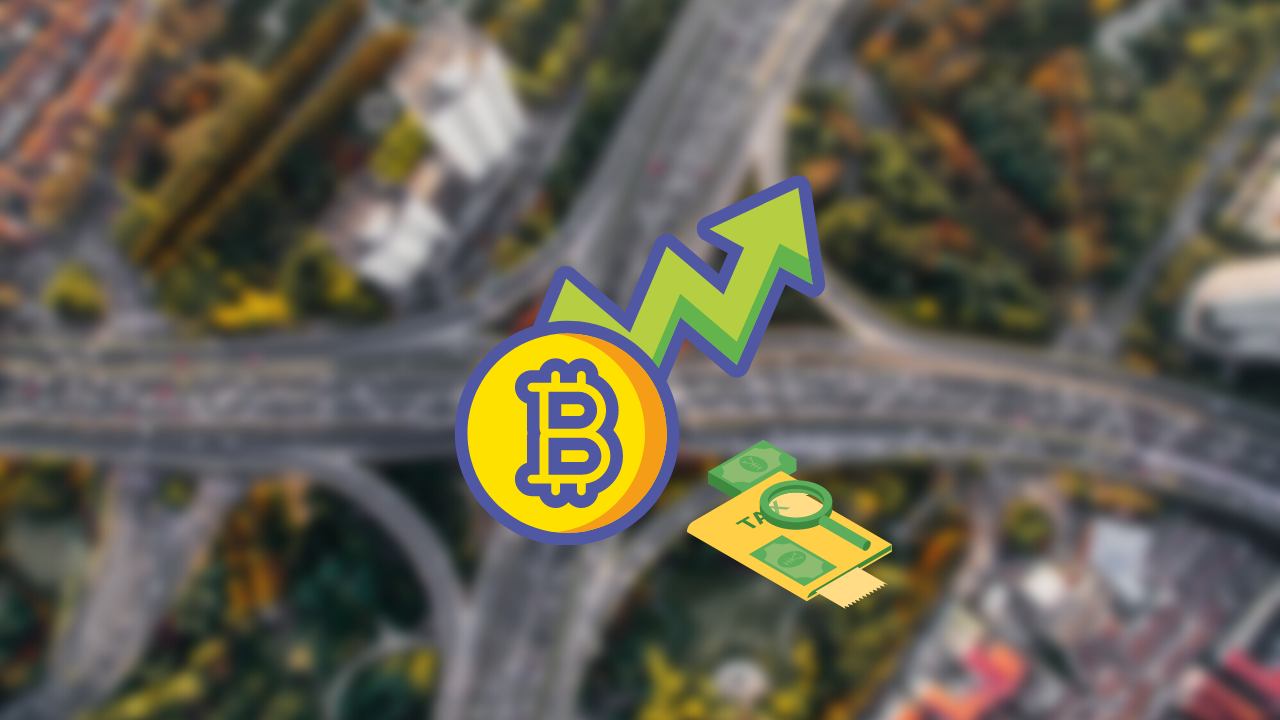 According to digital rights activists, there are vague tax reporting requirements threatening individual privacy. Also, crypto advocates state that this can put a stopgap to industry innovation in the country.

In the bill, anyone “responsible for and regularly providing any service effectuating transfers of digital assets on behalf of another person” is a crypto “broker”. These “brokers’ have to report the usernames and addresses of everyone they interact with.

This effectively brings anyone from a crypto buyers or miners on the hook.

Unfortunately, many of the users are anonymous and don’t gather or access personal information about users.

Moreover, with the bill, basically anyone including crypto miners and buyers in the U.S. has to report his/her transaction records. This basically becomes an infringement of privacy. Some senators in the house called for an amendment to exempt miners, validators, and software developers from the provision.

Also, known as the Wyden amendment, this will limit the definitional scope of crypto “brokers”. Senators Pat Toomey, Rob Wyden, and Cynthia Lummis proposed this amendment stating the definition of a broker does not include anyone in the business of:

However, many senators are amending the bill for even tighter reporting requirements. According to majority leader Chuck Schumer, the Senate is proposing the tighter implementation of rules on businesses handling cryptocurrencies. In addition to that, they are mandating digital asset transactions worth more than $10,000 are reported to the Internal Revenue Service (IRS).

With these amendments, lawmakers seeking to raise an estimated $28 billion in revenue from crypto taxation. However, with such opaque tax requirements that the possible ‘privacy infringement’, this bill can bring a hold to crypto industry innovation in the country. Moreover, the basic ‘private transactions’ characteristic of cryptocurrencies becomes worthless with such tightening reporting.

As of now, the House will begin the debate on the infrastructure bill before receiving final approval and head to President Biden’s desk.

Silhouettes movie to be releas..