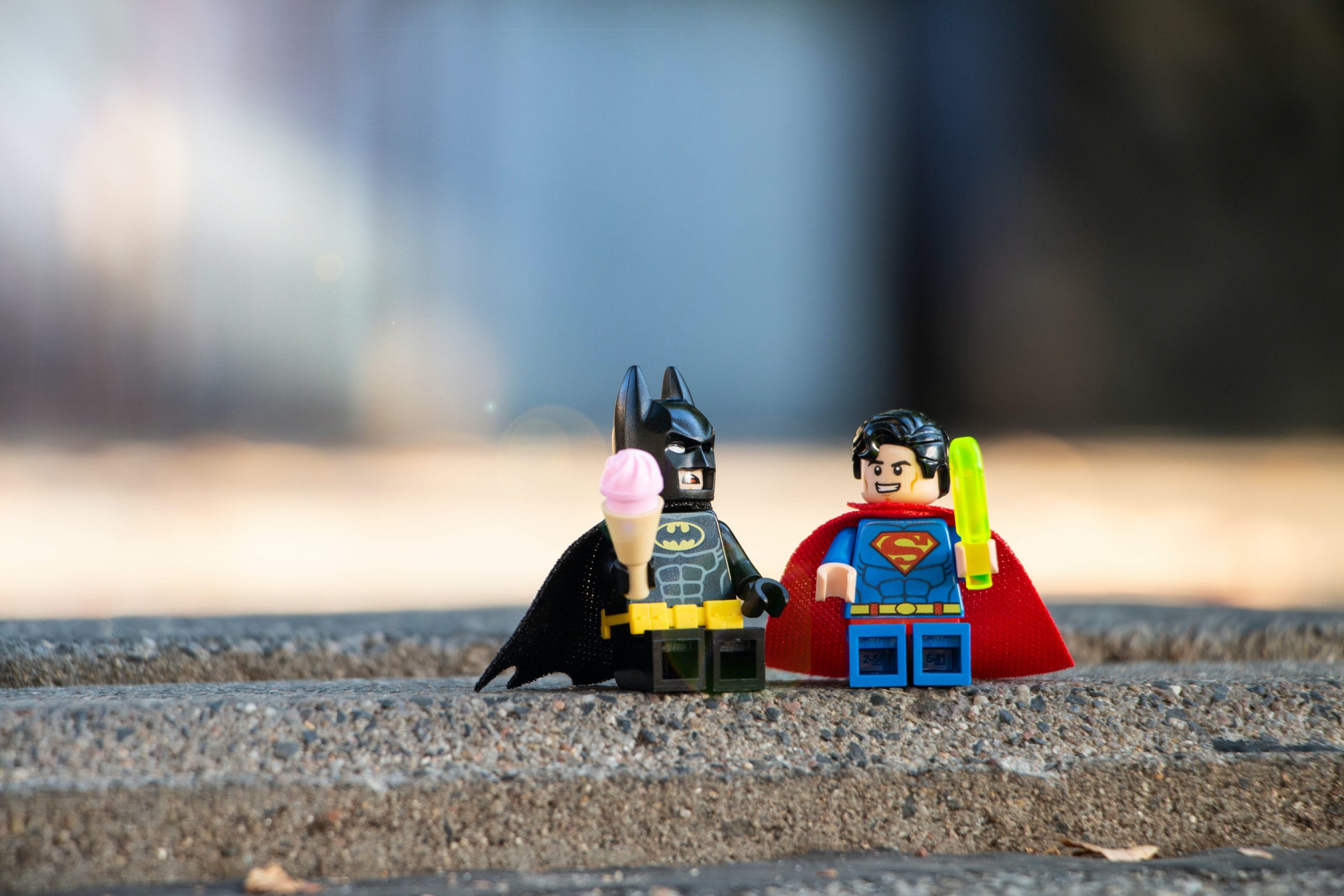 DC Comics has warned artists against using their Intellectual Property in the form of NFTs and stated that they have their own plans.

Jay Kogan, DC Comics’ senior VP of legal affairs sent a letter to all the freelancers employed by the firm on March 11. The letter stressed about going against the company’s policy to sell digital images featuring DC’s intellectual property with or without NFTs.

Kogan added that his company has its own plans for the NFT space and is currently exploring the market for a viable opportunity.

NFTs are on a tear right now with millions poured onto digital artworks with the coveted certificate or token that makes it ‘unique’. Predictably, digital artworks of popular comic characters are most sought after and a recent example is sketches of Wonder Woman, made by former DC comics artist Jose Delgo, that sold for $1.85 million at the auction.

Also, a digital artwork created by crypto artist Beeple was sold at a record $69.3 million by the auction house Christie’s. Paid for in crypto only.

According to an yearly NFT report by NonFungible, The NFT industry had a market capitalization of $338 million at the end of 2020.

To Ban or Not ? India Continue.. 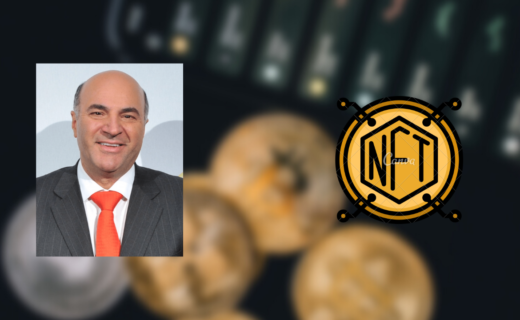