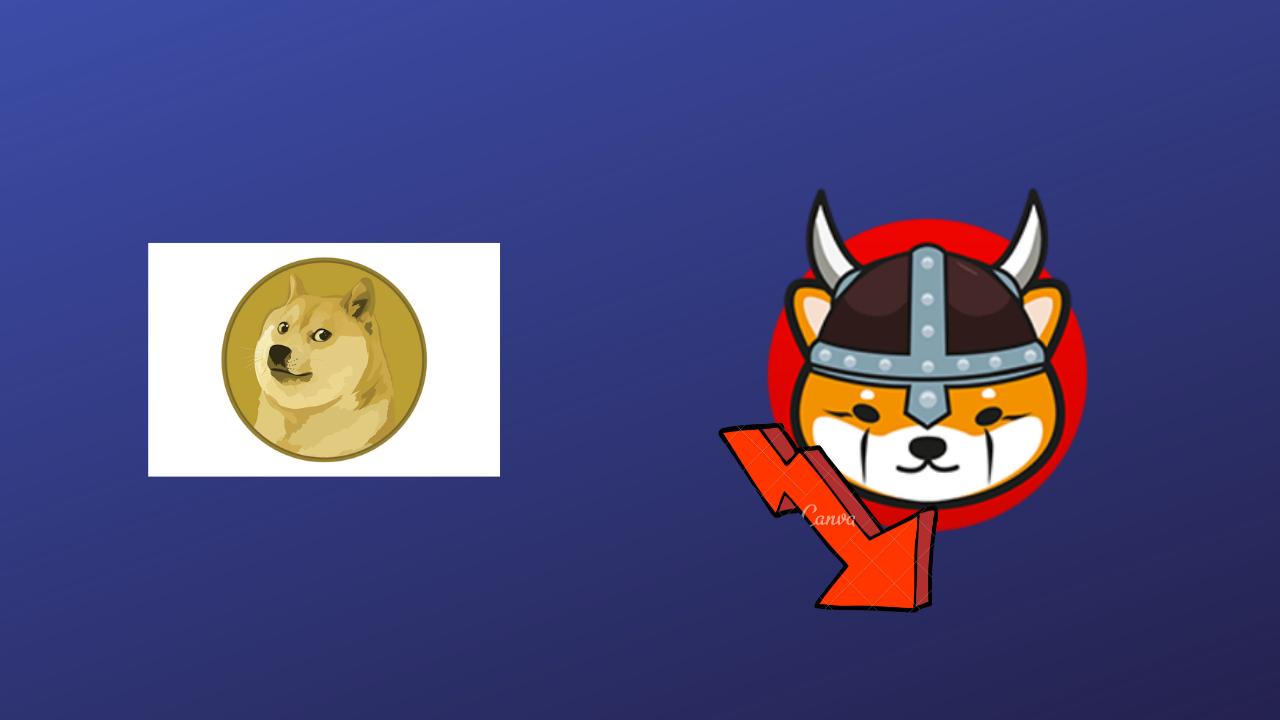 Elon recently posted a tweet regarding his Shiba Inu coin. As a result, frantic buying was seen for Floki Inu, which drove its price tremendously. There were a couple of red flags with users also receiving error messages with selling the token bough through Uniswap. After a while, people found out that there were issues with the contract. It was found that the developer was taxing holders 20% on transactions and funnelling it into his own wallet.

It’s no secret that Elon Musk is one of the most notorious crypto influencers. His tweets have either skyrocketed or crashed cryptocurrencies from his company’s BTC purchase to retracting the decision of offering Bitcoin as a payment method.

If we look at Elon’s crypto rants, in particular, have been anything but lending credence to the manipulation argument. Perhaps Elon is simply testing the limits of his influence. Either way, this is the kind of testing that could lead to a very high destruction rate.

Although Floki INU quickly went underground, its second iteration dubbed Floki INU V2 popped up just as fast. The new Ethereum contract encouraged investors to migrate their tokens. But as the first iteration, the second iteration was a classic ‘rug pull’ with an insider draining the project’s liquidity pool. The 236 ETH in the pool was transferred to Tornado Cash, concealing the history of Ethereum transactions.

Sygnum: The first bank in the ..