More
HomeNewsSygnum: The first bank in the world with eth2 staking
News

Sygnum: The first bank in the world with eth2 staking 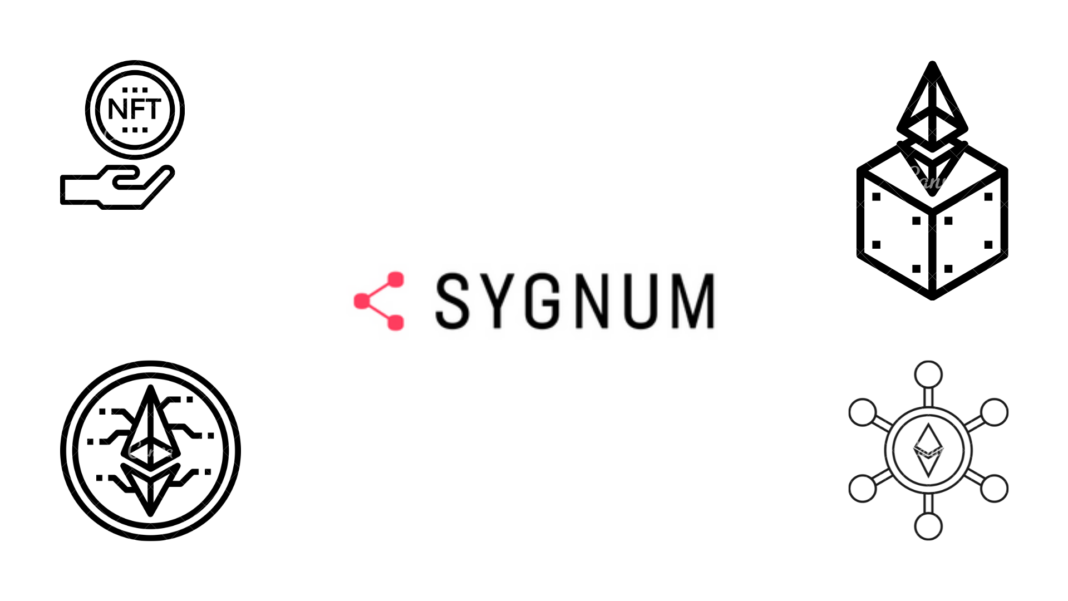 Banks around the world have varied stances towards cryptocurrencies. While some have voiced their concerns regarding their volatility, others have been piloting tests. This is to provide it to users in the future eventually. However, one bank made strides by becoming the first to offer eth2 staking.

Sygnum, a Swiss-based bank recently became the first bank in the world to offer eth2 staking.

The bank announced it through a blog post dated July 6. It mentioned that customers can now stake ETH through Sygnum’s institutional platform, earning yields up to seven percent annually.

Staking is an activity where a user locks or holds his funds in a cryptocurrency wallet to participate in maintaining operations of a proof-of-stake (PoS) based blockchain system. It is generally considered a healthier and more environmentally sound practice compared to PoW based consensus mechanism.

The company had secured a banking license in Switzerland and a capital services license during August 2019 and October 2019, respectively. It also describes itself as the “world’s first digital asset bank.”

The firm boasts of “a vast majority of decentralized products and services run on Ethereum,” with a special mention about its DeFi sector’s TVL ballooned by more than three times since the starting of this year.

They had previously launched a staking service for Tezos (XTZ) in November 2020. In addition, it has offered a fixed-term deposit product for its Digital Swiss stablecoin, DCHF, since March.

The Bank’s competition includes global cryptocurrency exchanges like Coinbase and Kraken and many crypto staking providers. However, with a digital asset bank supporting DeFi assets support in the future with the launch of regulated banking services for eight leading tokens last month, Sygnum is sure to have a good mark with its current competition.