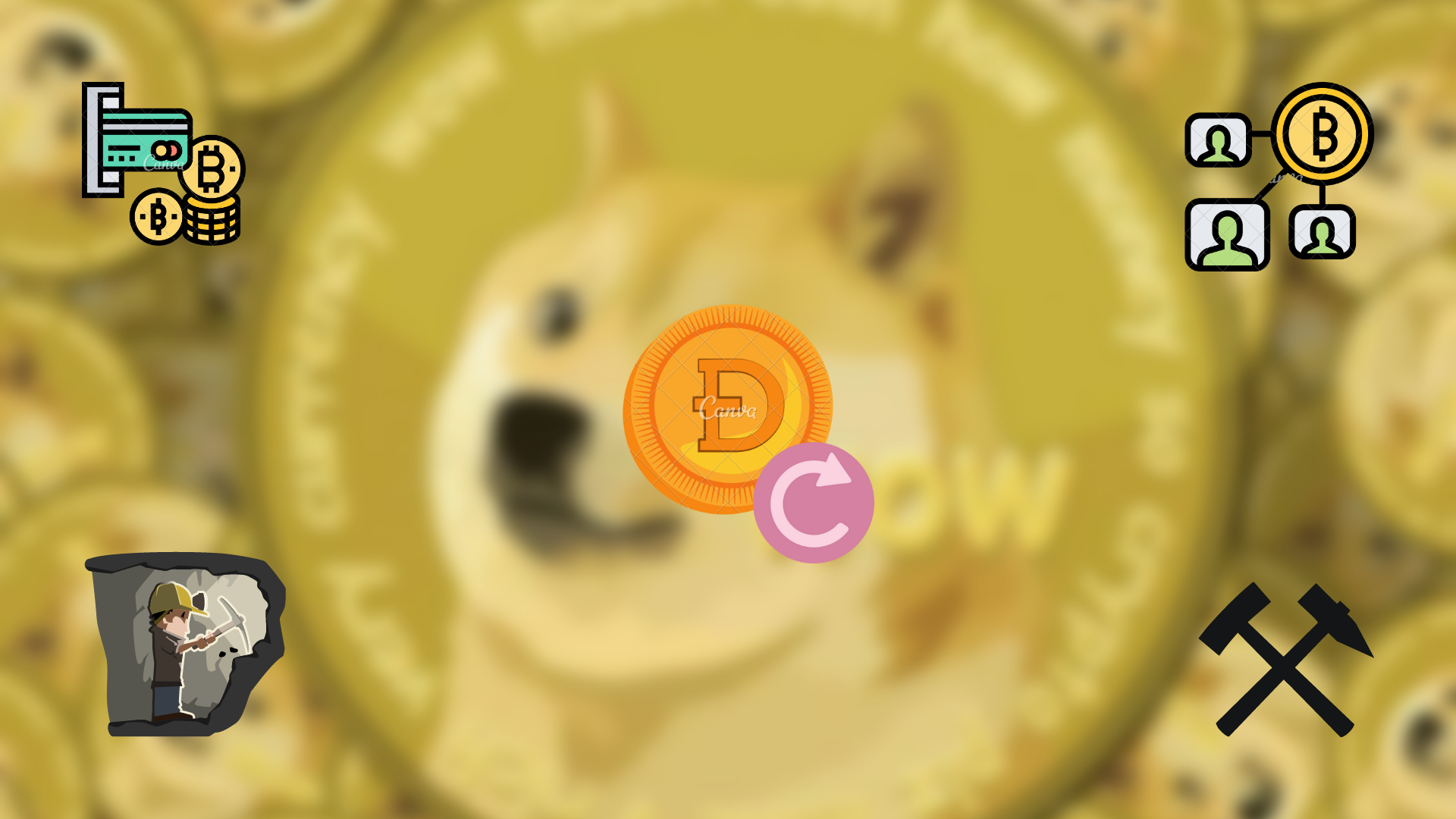 Dogecoin, a cryptocurrency that has been in the news a lot this year, is undergoing a change which is designed to reduce overall transaction fees as well as incentivize node operators to relay low-fee transactions. The proposal was announced on Sunday and is led by Dogecoin’s core developer Patrick Lodder and his team. The proposal is expected to be implemented gradually over multiple software releases.

Although the number was pretty nominal, with the sudden spike in price for DOGE this year, these fees have grown up considerably. This is why users are keeping their DOGE on centralized platforms since keeping them on self-hosted wallets is expensive. Moreover, transactions with relay fees less than 1 DOGE don’t provide enough worth to be transferred and hence remain unconfirmed.

To provide a viable solution to this, the changes proposed cater to the audience for a freer system where miners & nodes drive rates.

“We provide suggested values so users can have confidence. If they use those values, their transactions will confirm in a reasonable time.”