Strike to provide Bitcoin trading without any fees, taking charge towards Coinbase and Square 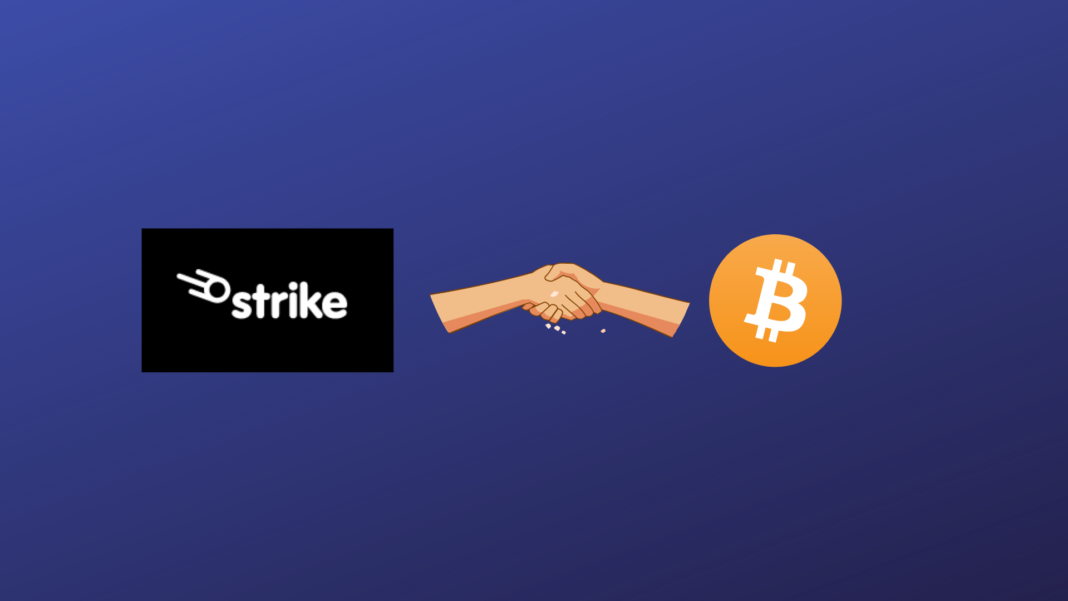 Lightning network payment platform Strike announced its latest move for luring the US customers offering the ability to buy / sell Bitcoin without any trading fees. Founder and CEO Jack Mallers announced this on July 1st while highlighting that it’ll be the “cheapest and easiest place on the planet to acquire BTC.” It’s evident that he’s taking on the popular cryptocurrency exchange Coinbase.

The move also targets Jack Dorsey’s Square as well as PayPal which had started providing crypto assets within the platform to customers in the US back in November 2020. Moreover, the payments giant had also introduced a crypto checkout service in March 2021, allowing users to use cryptocurrencies for payments at merchants globally.

Moving on to the Strike’s announcement, the firm has introduced a “Bitcoin Tab” which will let users purchase Bitcoin on the platform with “no fee outside of the market spread.” The firm also stated that it would charge a maximum “execution cost” of around 0.3% for brokering BTC trades, and with time, drop that to below 0.1% as volume grows.

Worth noting that Strike wouldn’t be the only platform doing so. Robinhood also offers commission-free crypto trading in selected areas. However, Mallers isn’t looking at Robinhood as its main competitor. His main competitor with this move was Coinbase who he believed was awarding users with a couple of dollars worth of altcoins even when they are clocking up massive amounts in profit. (Coinbase made $1.8 billion in revenue in Q1 2021 with $771 million in profit.)

“Make no mistake, when you buy Bitcoin on Coinbase, you are supporting shitcoins.”

He was equally critical of PayPal regarding their seller fee hike of 3.49% + $0.49. Strike was also in the news when El Salvador announced Bitcoin as a legal tender as it played a critical role in the move towards the same.