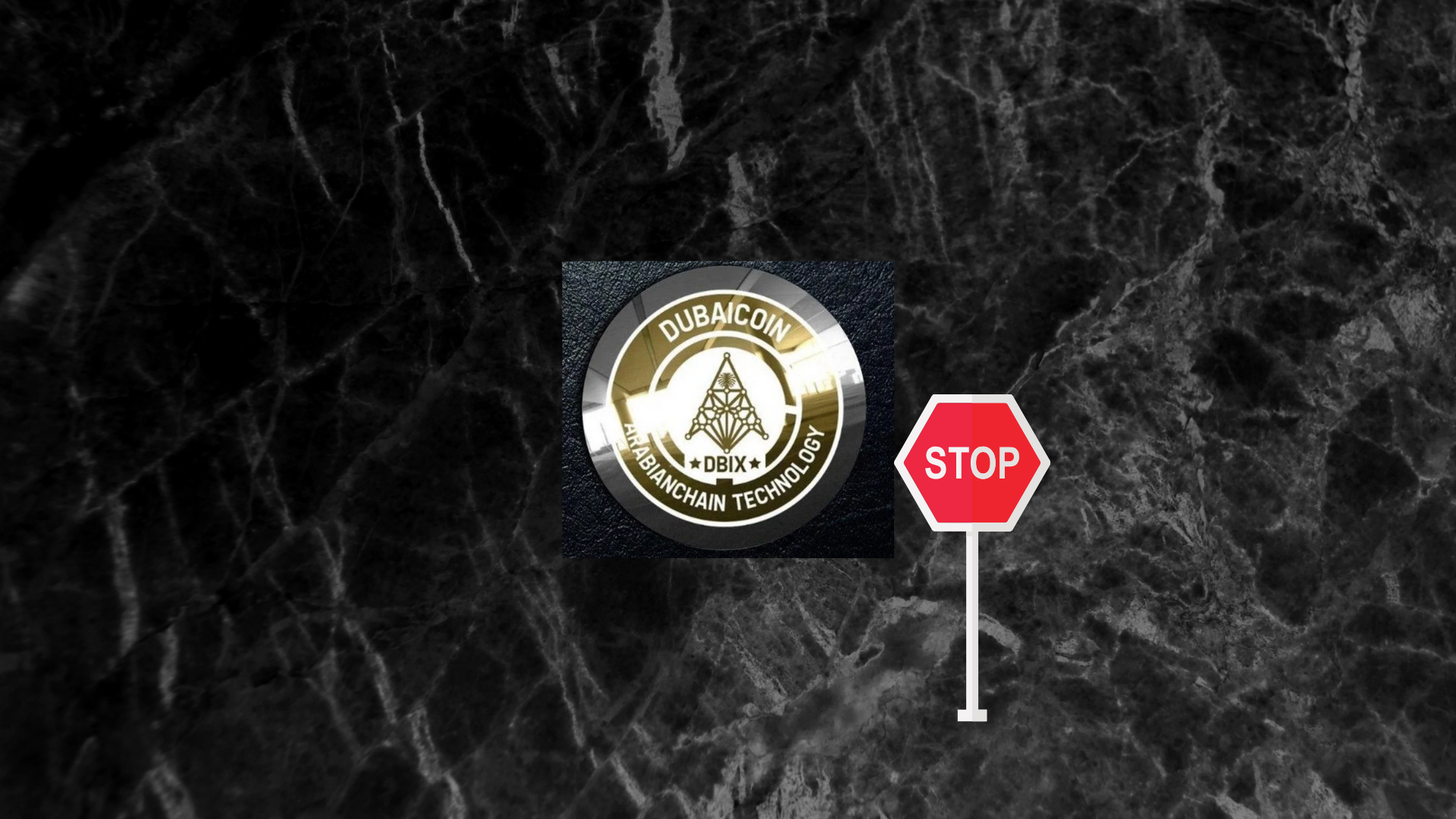 The Dubai government has clarified its stance on the Dubai Coin (DBIX) relaunch and stated that any official authority doesn’t approve it.

The digital asset was launched by Arabian Chain Technology, claiming itself to be the first public blockchain in the Arabic world.

According to a report by Khaleej Times, the coin was launched at an original price of $0.17 and was initially listed on several trading platforms. However, given the unknown origins, most of the listing websites have removed it.

Digital Yuan gets a push from ..