El Salvador ushers into a new era with Bitcoin adoption 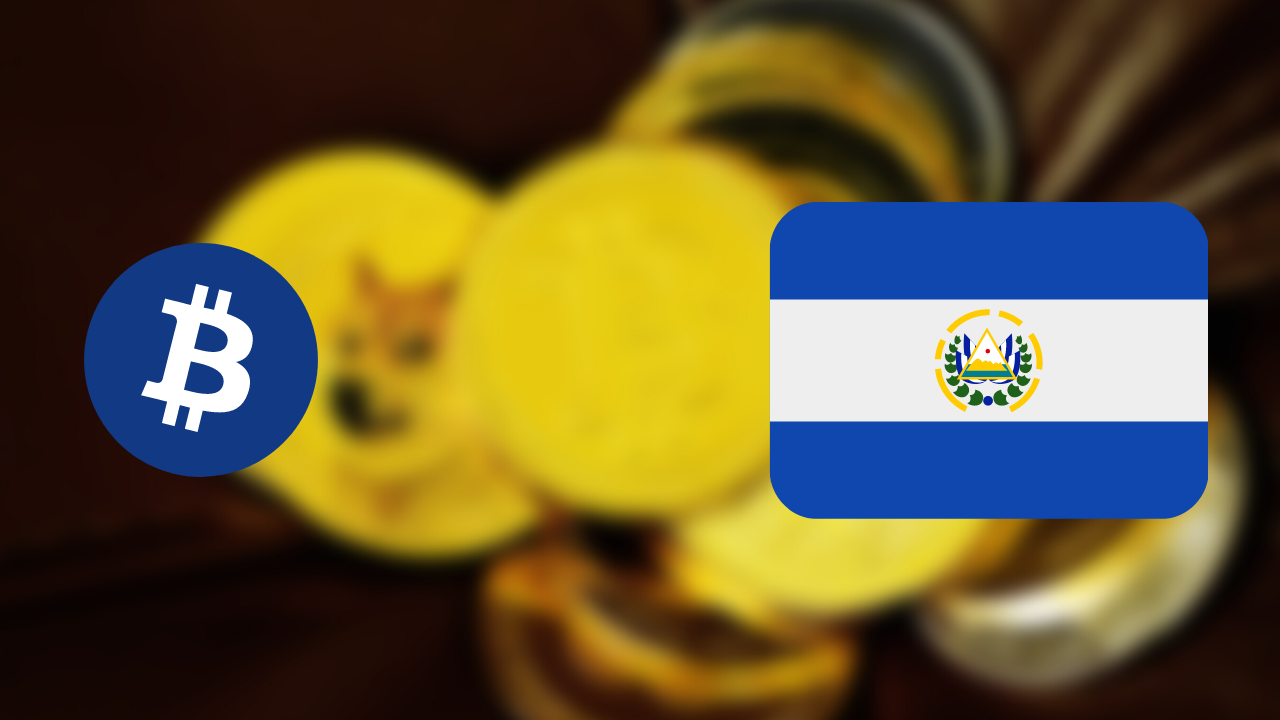 7th September is an important day for El Salvador. Why so? It’s because today, El Salvador has become the first country to implement Bitcoin adoption. A move that crypto proponents state will lower commission costs for billions of dollars. On the other hand, crypto critics state that the move may fuel money laundering.

The country’s president and an avid Bitcoin proponent, Nayib Bukele, have aggressively pushed for cryptocurrency adoption. According to him, El Salvadoreans will save about $400 million on commissions for remittances. He also expects the move to offer financial services to the unbanked.

However, while the president is popular in public, many, including the United States president, have accused him of eroding democracy.

Also, some groups state that Bitcoin can increase regulatory and financial risks for the country. Moreover, a significant population of the country is aware of the volatility of cryptocurrency.

To reassure the residents, Bukele promised every citizen $30 in Bitcoin if they sign for a digital wallet. Also, Bukele stated to have bought 400 Bitcoins, helping the price reach above $50,000 since May. In fact, to ensure seamless interoperation of Bitcoin with the US Dollar, the government installed ATMs. Through this, residents can convert Bitcoin into dollars and withdraw without commission. However, that applies to only the assets in the digital wallet known as Chivo.

While analysts fear that the adoption of Bitcoin could increase money laundering, president of El Salvador has asked for patience.

On a side note, rating agency Moody’s downgraded the country’s creditworthiness. Moreover, El Salvador’s dollar-dominated bonds went under pressure after the Bitcoin move.

Also, the International Monetary Fund (IMF) has reserved its move of financing $1 billion to El Salvador after the legislation.

14 people arrested in an alleg..