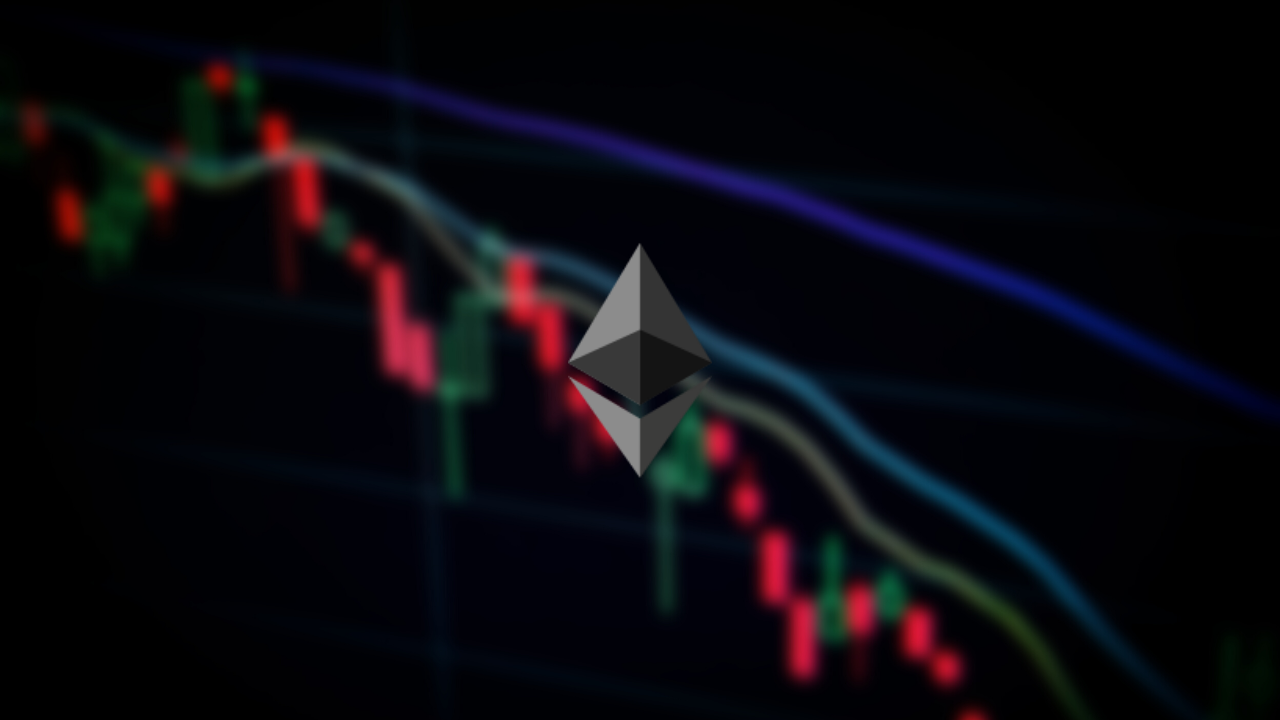 It’s no secret that after Bitcoin, Ethereum is probably the most important cryptocurrency in the world right now. Some might even argue that the latter is even more important than the former. However, this discussion is not about which is important and which is not. Today, we’ll look at how the price of Ethereum is steadily growing despite the “London” hard-fork.

But why the price of ETH was expected to go down?

The “London” hard-fork is a group of multiple EIPs or Ethereum Improvement Proposals stated to improve the overall network.

We’ve already discussed all these EIPs. However, the most important EIP in all of them is EIP-1559. It’s because this EIP alters the overall process of a transaction on the Ethereum blockchain. EIP-1559 changes the network’s fee structure so that a certain amount of the cryptocurrency’s supply will be “burned” or removed from circulation. By doing so, the community is trying to curb the net issuance of new units. This helps in creating a limit for Ether’s price.

While it did not address the issue of expensive gas fees directly, it made the prediction much simpler. Moreover, directly addressing the gas fees issue could become counterintuitive if miners don’t find sufficient incentive in participating in the network.

Most of the early predictions were that after the “London” hard-fork, Ethereum’s price could slow down. The crypto had a spectacular price rally before the global crypto slowdown.

However, post that, Ethereum has made a strong recovery reaching as high as $3,300 just a few days ago. While Ethereum did lose ground for a couple of hours after the “London” hard-fork, it soon recovered to its price rally.

The Ethereum network is undergoing one more change that can help improve the quality of the network.

Sharding is a process that will divide the Ethereum network into a set number of geographic regions (64). Transactions within a shard are processed separately, and the results are reconciled back to the main network linked to all the other shards. This will make the overall network much faster.

Moreover, with these changes and EIPs along with its eventual switch to the “Proof-of-stake” consensus mechanism, Ethereum will not only improve its transactions per minute but also reduce congestion in peak traffic conditions.

Less congestion means fewer fees which will ultimately help the community. Moreover, with the increase in transaction speed, Ethereum can rival traditional systems which were previously much faster than the concept of “decentralized networks”. Also, since Ethereum is the basis of a much bigger part of the DeFi and NFT industry, improvements in the mainchain will improve performance in all the sidechains.

All in all, all of these ‘ qualities of life’ improvements will push Ethereum’s price rally even more than what we expect and can increase its reckoning force in the entire crypto market.

The top bank of Netherlands is..