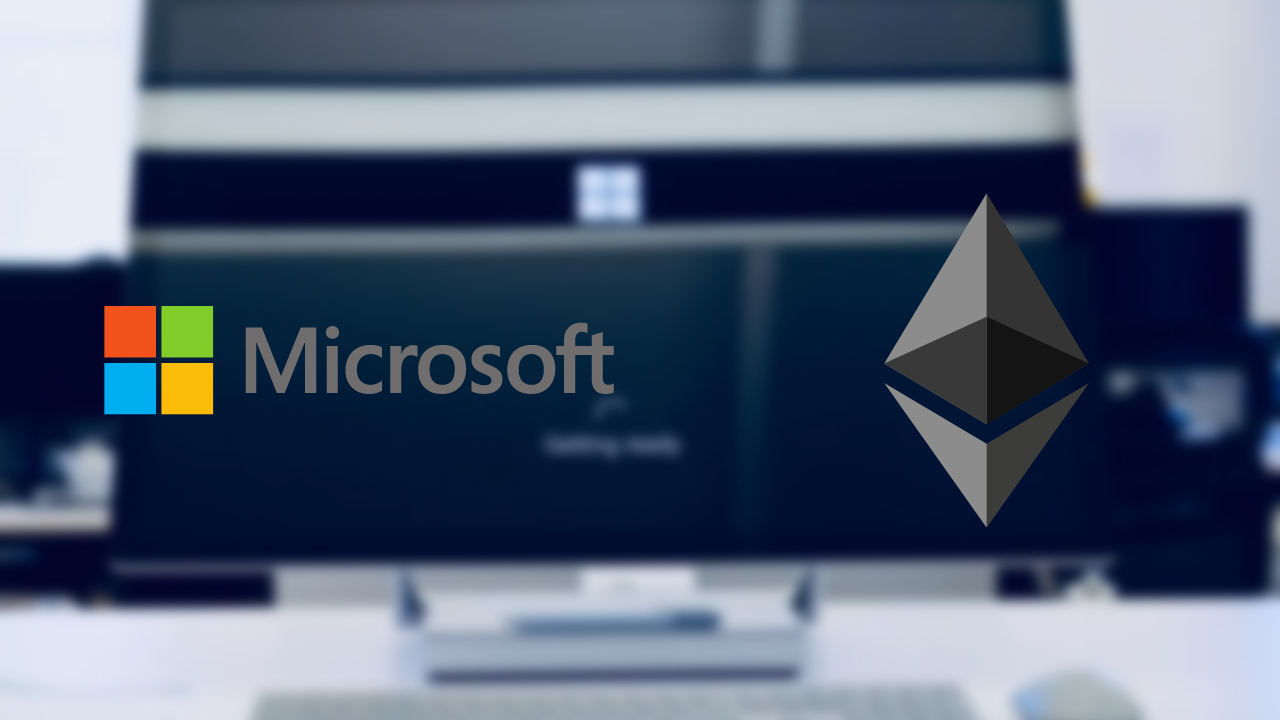 It looks like Microsoft is planning to use the Ethereum blockchain to combat piracy woes. It will help in solving the nefarious Windows operating system and Office suite’s piracy woes.

In a research paper from Microsoft’s research department, the software giant has studied a blockchain-based incentive system bolstering anti-piracy campaigns. Also, the research was in participation with Alibaba and Carnegie Mellon University.

Microsoft’s new system, “Argus: A fully transparent incentive system for anti-piracy campaigns,” relies on the transparency aspect of blockchain technology. It aims to provide an incentive mechanism while protecting data collected from the open anonymous group of piracy reporters.

“We see this as a distributed system problem, In the implementation, we overcome a set of unavoidable obstacles to ensure security despite full transparency.”

Argus enables backtracking of pirated content to the source with the corresponding watermark. The algorithm for that is detailed in the paper. “Proof of leakage” is the name of the algorithm. Here, each report of the leaked content contains an information-hiding procedure. So, no one other than the informer can report the same watermarked copy without owning it.

However, to prevent reporting of the same content under multiple aliases, the system has incentive-reducing safeguards protecting the informer.

While the project has potential, Microsoft relying on the Ethereum blockchain could become troublesome at peak hours due to congestion. Keeping that in mind, the paper explained that the team has optimized the cryptographic operations. According to them, “the cost of piracy reporting is an equivalent cost of sending about 14 ETH-transfer transactions.”

REALM: Things you need to know..