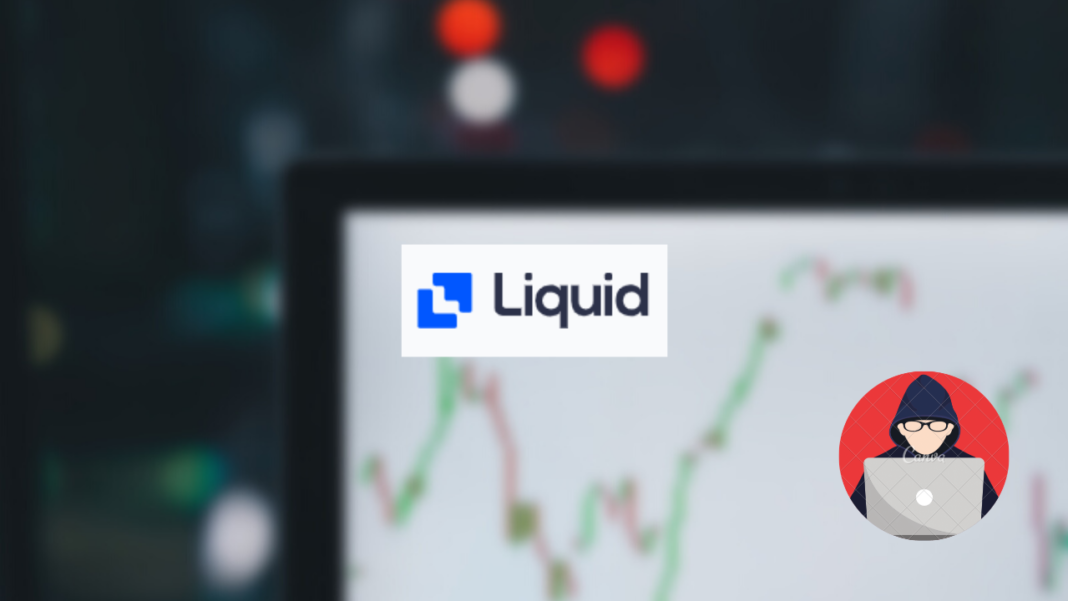 Liquid Global exchange is a Japanese crypto exchange that has suspended deposits and withdrawals due to an unfortunate hacker attack.

According to a tweet put out by the exchange yesterday, it stated that compromises are on their warm wallets. Moreover, it is shifting its digital assets to an online storage system preventing further attacks.

As of now, we don’t know the total amount stolen from the exchange. However, estimates are pointing upwards of $90 million including cryptos like Bitcoin, Ether, Ripple, Tron, etcetera.

“We are currently investigating and will provide regular updates. In the meantime, deposits and withdrawals will be suspended.”

Later, the company also stated about their process of recovering those stolen assets through working with other exchanges. This is so that they can freeze those funds.

Crypto exchange KuCoin’s CEO, Johnny Lyu, said his platform was aware of the incident. He also said to have blacklisted the hacker’s wallet addresses.

As of now, they have revealed nine wallet addresses where the hacker is depositing the stolen funds. Moreover, one of those addresses was still receiving BTC as late as 7:20 UTC.

Liquid Global, in their blog post, talked in detail about the hacker attack their exchange faced. They claimed that the hack targeted a multi-party computation (MPC) wallet. They also added that their Singapore subsidiary QUOINE PTE had faced damages due to the hacking.

What is MPC? It is an advanced cryptographic technique where a set of parties collectively generate key controlling funds. Nobody else can see those fragments other than the set of parties.