More
HomeGuideWhat is UXD? Is it a Stablecoin?
Guide 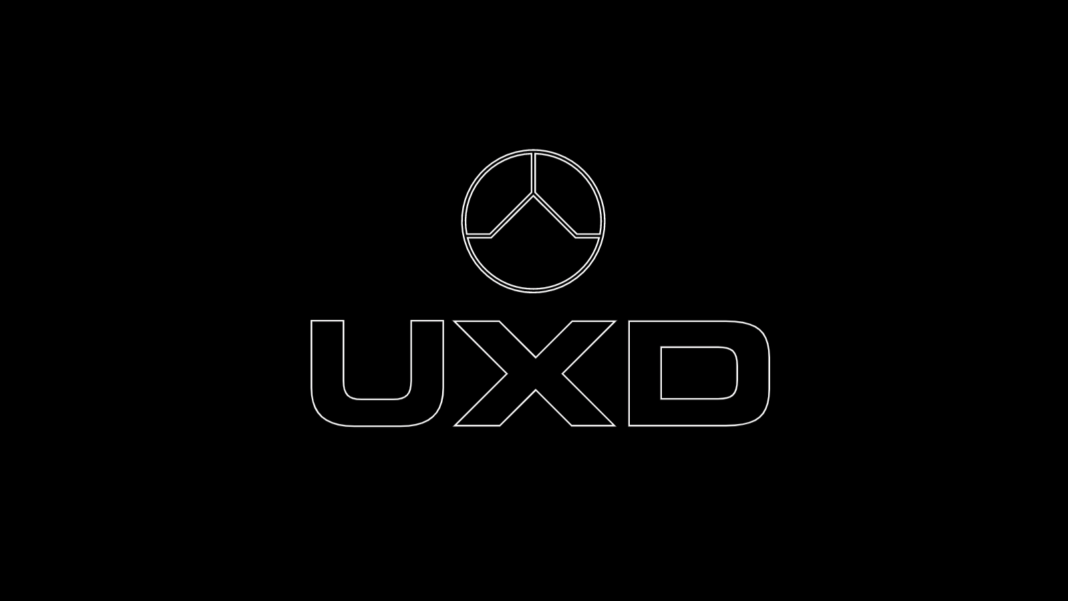 UXD Protocol is a crypto native stablecoin backed by a delta neutral position using derivatives. What does this mean? And how would this help the crypto space? Is this a new revolution in the industry?

Stablecoins enable investors to keep money in their digital wallets that are less volatile than bitcoin, giving them one less reason to need a bank account. For a whole movement about a declaration of independence from banks and other centralized financial providers, stablecoins help facilitate that.

A wide range of stablecoins circulating in the crypto ecosystem, such as Tether, USD Coin, Paxos Standard, Dai, etc. But fiat-backed stablecoins suffer from censorship and audit problems. Cryptocurrency-backed stablecoins are capital inefficient and can be unstable during extreme market volatility. Algorithmic stablecoins are susceptible to a collapse in confidence by holders of the stablecoin and are at risk of bank runs.

UXD Protocol is a decentralized stablecoin protocol built on Solana. It was founded in 2020 as Soteria and more recently, rebranded to UXD. The protocol is currently being built — the devnet app was launched on October 4th. And the main net launch is expected in November.

UXD Protocol proposes solving these problems by eliminating the need to convert to fiat currencies and be stable
under any market volatility. UXD Protocol is also more capital efficient than cryptocurrency-backed alternatives since UXD Protocol does not require an excess of funds to back the stablecoin.

UXD is the native stablecoin of the protocol, pegged to $1USD.

UXP is the protocol’s governance token, which controls the UXD DAO.

The protocol holds a collateral asset (like SOL or BTC) and simultaneously shorts the same asset via a futures contract. It holds a long position and a corresponding short position on the same asset, meaning it has no exposure to the asset’s price movements. This type of position is called delta neutral and is stable in dollar terms, regardless of the asset’s price movement. This position is then tokenized to create a stable crypto-dollar.

The Flow of Funds

Users will also be able to obtain UXD through centralized and decentralized exchanges and other third-party services. Once the UXD is in circulation, it is freely traded.

How is it Better?

There are some key advantages that UXD has relative to other stablecoin protocols.

UXD exists entirely on-chain and doesn’t require intermediaries. It’s censorship-resistant, verifiable, auditable, and has no single point of failure. Also, truly decentralized finance is only possible with decentralized stablecoins, and these tokens will continue to grow in importance over time. Thus, it upholds the true spirit of DeFi.

Other decentralized stablecoins like Maker, FRAX, and others are primarily backed by centralized assets like USDC. Thus this increases their attack surface and makes them less genuinely decentralized.

$100 of SOL or BTC deposited into the UXD Protocol creates exactly 100 UXD. This is comparable to centralized systems like USDC, where tokens are backed 1:1 with collateral. Systems like Maker can only issue stablecoins for a portion of the deposited collateral value. This creates inefficiencies and barriers to scale.

Most stablecoin protocols rely on collateral assets to back the value of the stablecoin. Many of them require over-collateralization to protect against large price movements in the underlying collateral. Therefore, If the collateral value moves too much too quickly, the stablecoin can become under-collateralized and lose its peg. Others rely on “algorithmic” stability prone to bank runs, attacks, and loss-of-confidence death spirals. Unfortunately, a purely algorithmic (i.e. unbacked) stablecoin does not currently exist and may never materialize.

Collateral assets don’t actually back UXD in a vault contract. Instead, it is claimed that it’s backed by an auditable on-chain delta neutral position that is designed to maintain a stable value even in the case of price swings in the underlying asset. I believe this to be a more robust stability mechanism than anything that currently exists on the market.

The UXP token is the native governance token for the UXD Protocol.

What else is different?

First of Its Kind

UXD is the first-ever stablecoin backed by an on-chain delta neutral position. This is a much-needed innovation for stablecoins and one that is uniquely enabled by Solana’s scalable architecture and existing DEX infrastructure.

First to Market on Solana

Solana is the first smart contract platform to challenge Ethereum legitimately, and the ecosystem is developing at an impressive pace. In addition, a number of centralized stablecoins are available on Solana. And Ethereum-native stablecoins can be bridged overusing Wormhole.

With all the good stuff, there sure are some risks to consider.

UXD Protocol is currently under construction. All new protocols and contracts carry some inherent risk. Bugs or exploits in the contracts of either UXD or Mango Markets (and other integrated DEXs) are always a possibility that needs to be considered.

Furthermore, the community should encourage formal audits and measured growth to help prevent these possibilities from becoming existential threats.

Some rare but possible market conditions could result in UXD positions losing value such that UXD tokens become un-backed.

IDO is already out and you can check it out on The UXD Token Sale Website. The protocol has raised 57,086,131.8292 USDC (USD Coin pegged to the United States Dollar) so far and is gaining traction quickly.

Competition among stablecoins is fierce, and there’s a massive advantage to being the first to market. And because Solana is such a growing ecosystem, there’s a huge opportunity for UXD to be the decentralized stablecoin of Solana and to benefit from the enormous growth the ecosystem will likely have over the next few years.

However, there are no Solana-native decentralized stablecoins, and UXD will likely be the first to market. As a result, people who are excluded from the banking system will now store and transact in a stable currency without censorship.