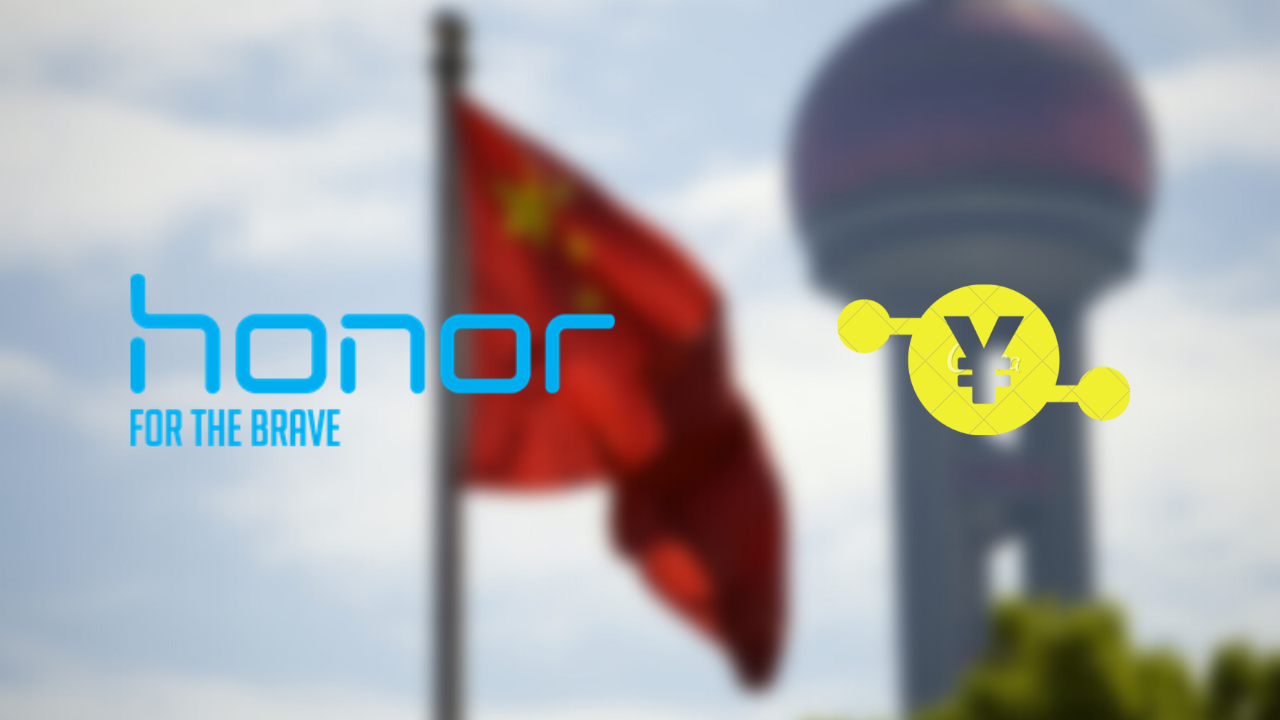 Chinese smartphone manufacturer Honor has released the first smartphone in the world supporting the digital yuan. This is a milestone for the People’s Bank of China to develop the first hardware for supporting its digital currency.

Honor was Huawei’s budget smartphone brand under its control. It remained a part of Huawei until November 2020, when the company sold it. It was to save Honor from U.S. sanctions.

Many firms like Tencent, Alibaba, Ant, Mastercard, and Jd.com are testing the country-backed digital currency on their systems. Despite all of this, a recent report suggests that people aren’t buying into this new concept citing privacy concerns.

Moreover, The PBoC has been pushing for new hardware applications of the digital yuan. Moreover, its share is steadily growing in processing transactions. Even some ATMs even allow withdrawals in the form of Digital Yuan.

Other than that, China’s digital yuan will also feature a smart card that’ll with the backing of biometrics and fingerprint recognition. The PBoC is planning to disperse the digital currency at the 2022 Winter Olympics.

Argentina is open to exploring..