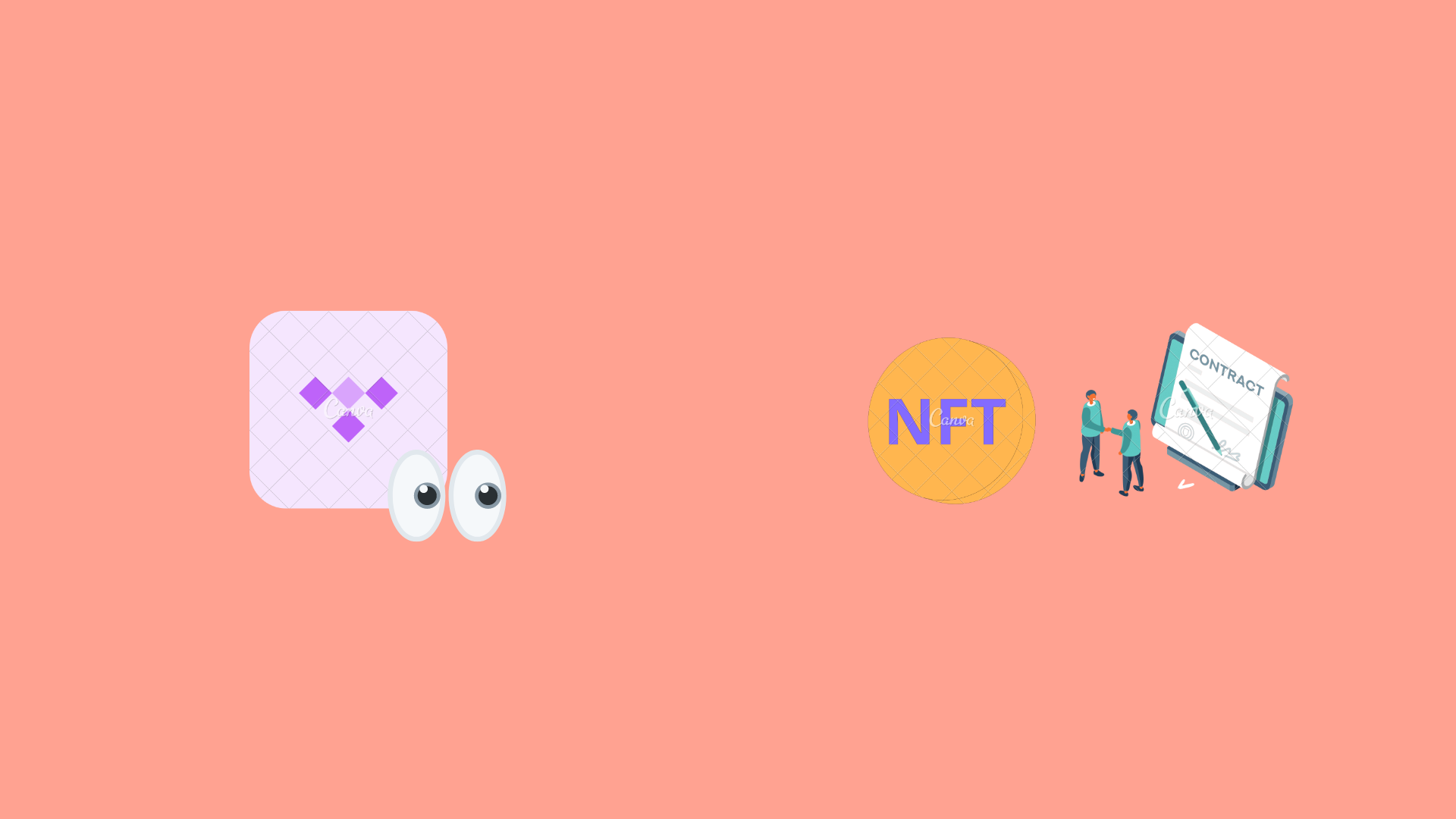 American rapper and songwriter Jay-Z’s music service, which was recently acquired by Square, known as Tidal, may support NFTs and smart contracts in the future. During a June 28th conference held on Twitter Spaces between Jay-Z and Square and Twitter CEO Jack Dorsey, the duo talked about the importance of empowering artists for using the platform citing smart contracts, NFTs and analytics tools as examples.

Although Tidal is minuscule compared to Apple and Spotify (Tidal’s 2019 revenue collection was $166.9 million, which is way behind Apple’s $2.8 billion and Spotify’s $7.44 billion revenues), the duo has faith in the music streaming service that it can capture significant market share through blockchain technologies.

Dorsey was all praise for NFTs and reportedly stated the weaknesses of the toolset for artists, more specifically:

“What really dawned on me was how weak some of the toolsets are for artists, with analytics and data, to understand what they’re doing and help them inform their decisions, especially considering other revenue streams like merchandise and touring and NFTs.”

Through their platform, Dorsey wants to provide a suitable array of analytics tools and specific toolsets that the artists can use alongside creating their content. Jay-Z also discussed the ability of smart contracts to provide financial autonomy for artists. In his own words:

“The spirit of what NFTs represent, the spirit of just looking critically at how artists are compensated, and of proving that, is something that we want to spend a lot of time and a lot of our focus on going forward.”

Square Inc acquired a $300 million majority ownership stake in Tidal back in March. According to the agreement, Tidal acts as an independent business with Square. The existing shareholders remain as stakeholders.

Tidal was initially bought by Jay-Z and a couple of other artists including Beyonce and Kanye West for $56 million in 2015. Jay-Z is also present on the board of directors for the parent company Square Inc and remains a stakeholder in Tidal.

Crypto in India: Despite the f..