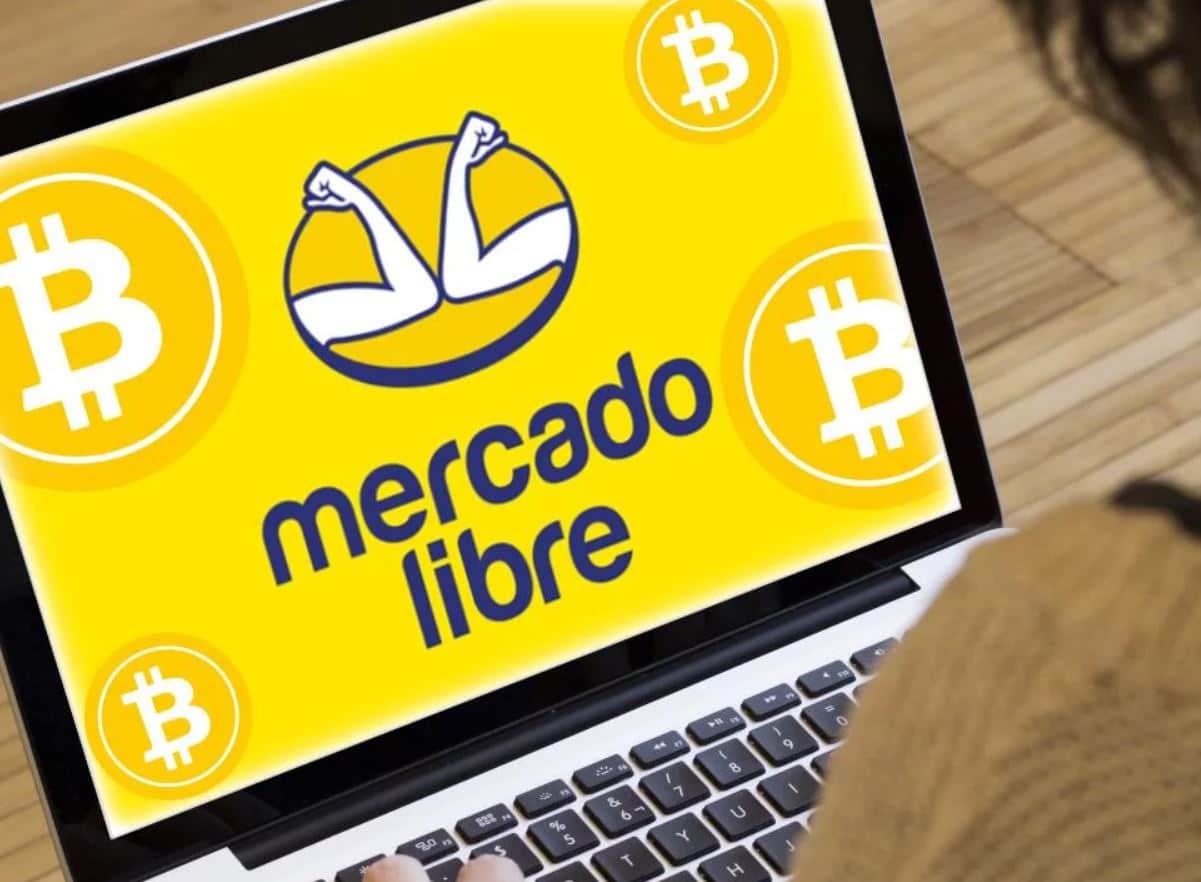 MercadoLibre, a Latin American Company, will soon be enabling Bitcoin Investments Via their application, MercadoPoge. MercadoLibre’s digital payments application has announced that it will soon be allowing their Brazil Customers to sell, hold and hold BTC.

MercadoLibre is known to be the largest E-Commerce Platform in Brazil. However, it is still not clear whether the users will be able to get and withdraw their Bitcoin(BTC) or not into their other wallets.

The Latin American giant initiated this feature among few users as a trial in early November. They have reported to release it broadly in the coming days.

Tulio Oliveira, the Vice President of MercadoPago mentioned in the announcement that:

“We took some time to learn and study before taking a step into the crypto space. This has a transforming potential up ahead. It opens up a whole new platform for our company.”

There are plenty of features provided by MercadoPoge to its users. Features like a free credit card, a simple account for making and receiving payments and access to the credit lines.

Oliveira also told the media about the main idea behind this initiative. According to him, the idea is to reciprocate the product item in various other Latin markets moving forward. However, users won’t be able to pay straight away for the goods purchases via MercadoLibre.