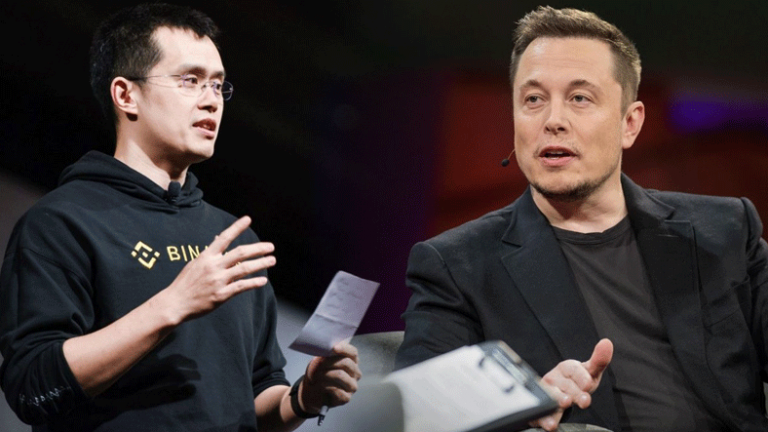 Elon Musk has asked Binance CEO Changpeng “CZ” Zhao an uncomfortable question on Twitter.He lashes out on Changpeng over DOGE(Dogecoin) for their Customer Handling. This was in context with the recent withdrawal freeze enacted by Binance on DOGECOIN.

The Global Crypto giant Binance put a Two-week freeze on the withdrawal for the famous meme coin DOGE. This was due to some software glitch in the Exchange Platform, which executed a large amount of DOGE transactions from a year back.

Musk defended DOGE against the world’s largest exchange, referring to their DOGECOIN handling ‘shady‘. This shady dealing is being referred to some Binance users who have been claiming that Binance initiated several DOGE transactions through their accounts on their own.

Several users have been receiving emails threatening to suspend and withdraw the function of the holder refusing to pay the said DOGE tokens. The developers of DOGE coin have reached out to the company in order to resolve this glitch. They reported that this glitch was enacted years ago. And according to them, it was never reported before.

Elon is not the first to lash out at the Binance CEO, days back Peter Brandt – Well known Trader had a somewhat similar response to the Binance CEO. He accused Binance of performing unethical practices. These were the serious accusations made against Binance. There is no response reported from Binance CEO yet. However, it will be interesting to see out this issue pans out.