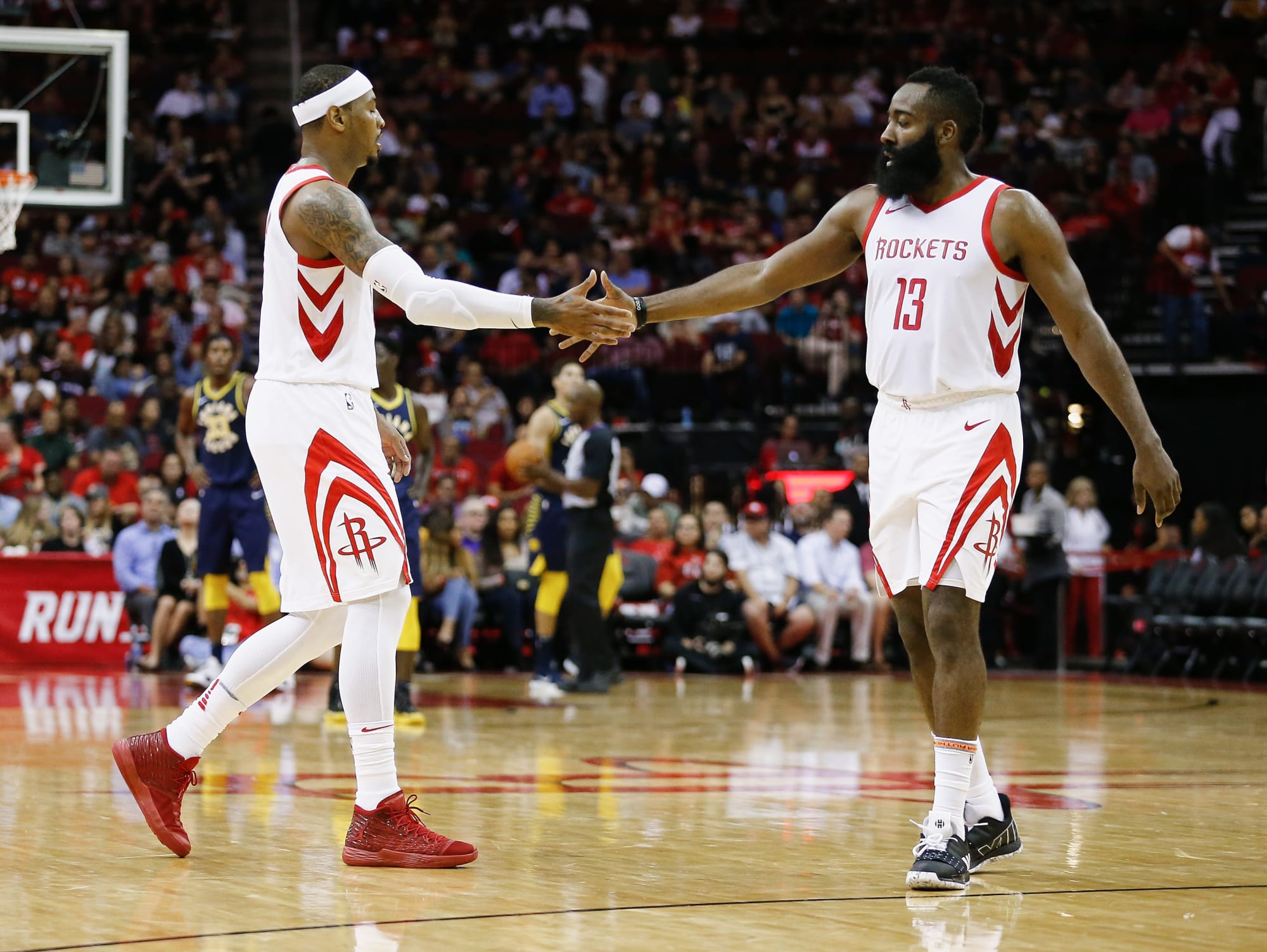 Hence, Mark Cuban is not the NBA’s only Bitcoin bull. Now the Houston Rockets has partnered with bitcoin platform NYDIG. This will help bring BItcoin to the Community and Fans.

NYDIG aims to ring bitcoin to the Main street with the help of the technology and financial products they possess. Fertitta recently tweeted about NYDIG and the mighty bitcoin. Describing NYDIG as “Don’t be a Dinosaur.”

The National Basketball Association is no longer strange to the crypto space. Recently Mark Cuban’s Dallas Mavericks proposed to accept payments in Dogecoin and Bitcoin. The league is behind the packs of many digital collectibles, called Top Shot. Which helps place NBA in the hot and trending NFT marketplace.

The Rockets will get paid for their sponsorship deal in BTC. The NYDIG partnered platform will hold the proceeds. By holding on to Bitcoin, the team is setting standards for the league and even beyond. They will signify that it is not necessary to convert crypto to fiat money.

“Partnering up with NYDIG allows us now to leverage the growth of Bitcoin to provide creative payments options and rewards for our fanbase and associates.”

This collaboration will also populate the interest of Bitcoin at the front seat in the city of Houston. The Rockets fans will have a golden chance to use Bitcoin. And an opportunity to get to know more about Bitcoin. Also, the Houston Rockets Twitter handle has about 3 million+ followers. While the city’s arena holds above 18,000 tickets, so the fans will certainly enjoy this opportunity to the fullest.