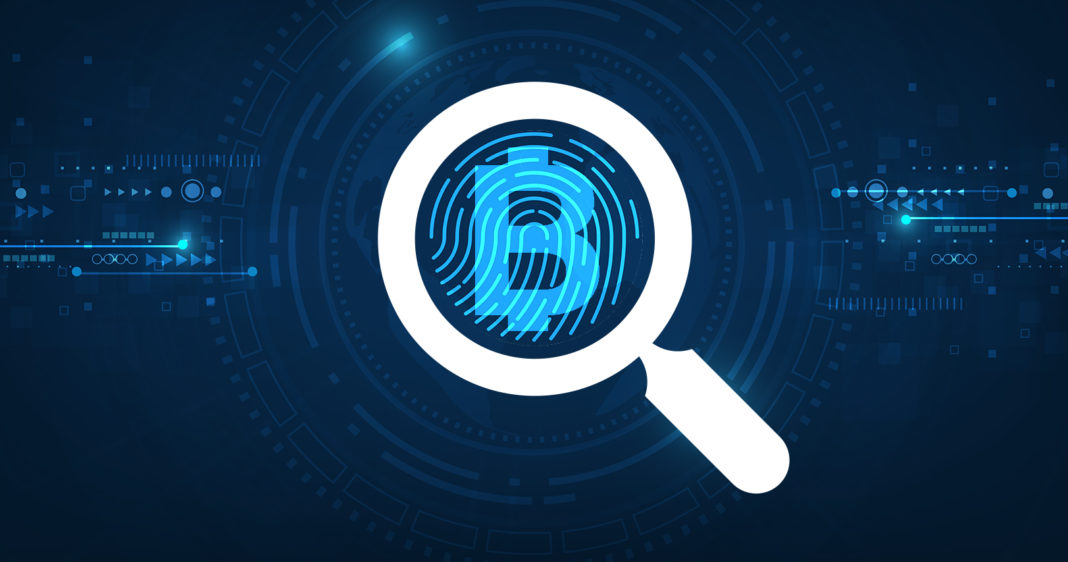 The Australian regulators shut down the major investment firm Swindle after allegedly stealing $19 million from investors. The company’s founding members took the money from the investors and used it to buy digital currency, real estate, and expensive cars.

The Australian Securities and Investment Commission (ASIC) said that it had secured the order against A One Multi Services Pvt Ltd for engaging in illegal conduct. A similar natured scam was also in the news unearthed by South Korea too.

The founders Aryn Hala and Heidi Walters assured investors that they would deposit their superannuation in a self-managed superannuation fund (SMSF) and subsequently loan the money to the firm. The duo also offered investors 20 percent yearly investment returns, investigators claimed.

AUD25 million (US$18.6 million) has been invested in A One Multi by more than 60 individuals and institutions throughout the world. However, rather than invest the money, the two founders funnelled it into their own pockets to satisfy their needs. ASIC says they cashed out $4.3 million and used the funds to buy expensive automobiles and property. They also spent $1.8 million to acquire digital currencies.

The court ruling mandates the two to hand over the digital assets under their names to court-appointed receivers. They must also place their firm in receivership and be restricted from travelling.

Hala has already sent a fraction of the digital coins to the recipients. The suspect has also been ordered to hand up the last of her digital assets by the Federal Court of Queensland. The ASIC has moved rapidly to get the orders “given simplicity with crypto-assets may be transferred or transacted”.

A Brisbane-based legal firm recently claimed it was planning on bringing a $100 million class-action lawsuit against Qoin; a token project that plotted to deny investors the option to payout. Qoin was also misled about the usefulness of its token.