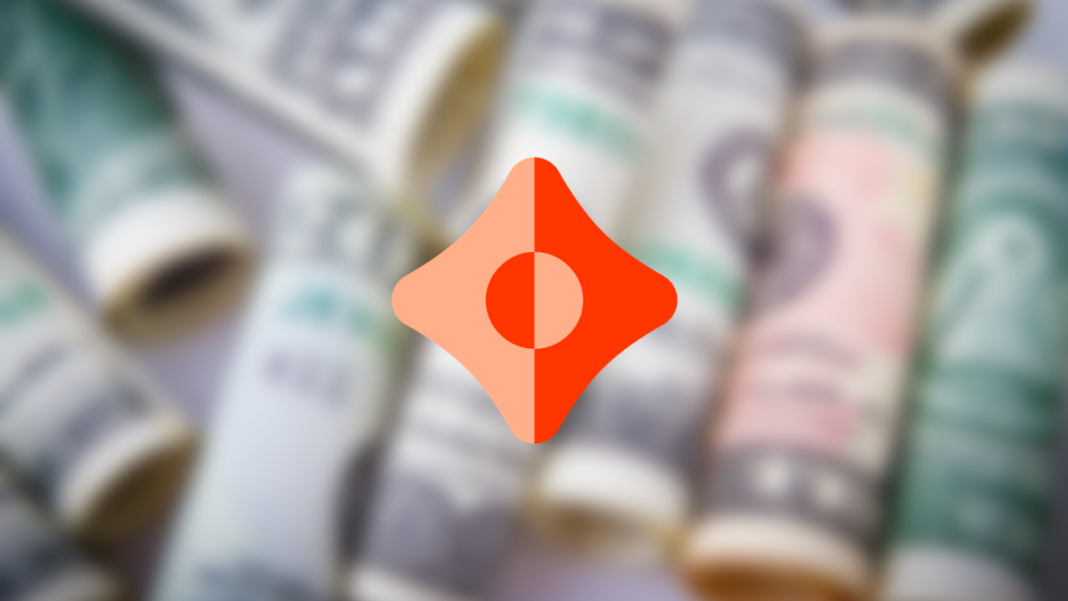 Ceramic Data Network is a decentralized, open-source platform aimed at the creation, hosting, and sharing streams of data. It is a censorship-resistant network aiming for the management of mutable on the internet without databases or servers.

The studio behind the platform, 3Box Labs has raised $30 million in the Series A round. Multicoin Capital and Union Square Ventures (USV) led the equity investment. Besides them, Coinbase Ventures, Metacartel, Reciprocal, and Digital Currency Group also backed the investment.

3Box will use this funding to increase its staff with new slots for the product, engineering, and community positions. As a matter of fact, all three of them are influential in making today’s form of Web 3 startups a success.

Moreover, in an interaction between the co-founder of 3Box Labs and Ceramic, Mike Sena and Coindesk, Sena said:

“Ceramic has three core components: a scalable infrastructure layer for data, a clearinghouse for sharing data models between network participants and an API suite.”

Moreover, he said that the idea of this platform is to make data more composable and accessible on the decentralized internet.

He affirmed that blockchains have shown the importance for composability of tokens, saying:

“Blockchains have already demonstrated the value of composability for tokens. Ceramic brings that same composability to every single piece of data on the internet.”

As of now, beta developers have initiated the compilation of the apps that’ll appear on the mainnet. In fact, they’ve built “thousands” of such basic components of decentralized social media platforms. Moreover, some of these include social graphs and reputation systems.

As of now, their experimental application development and testing network, Clay testnet is live.