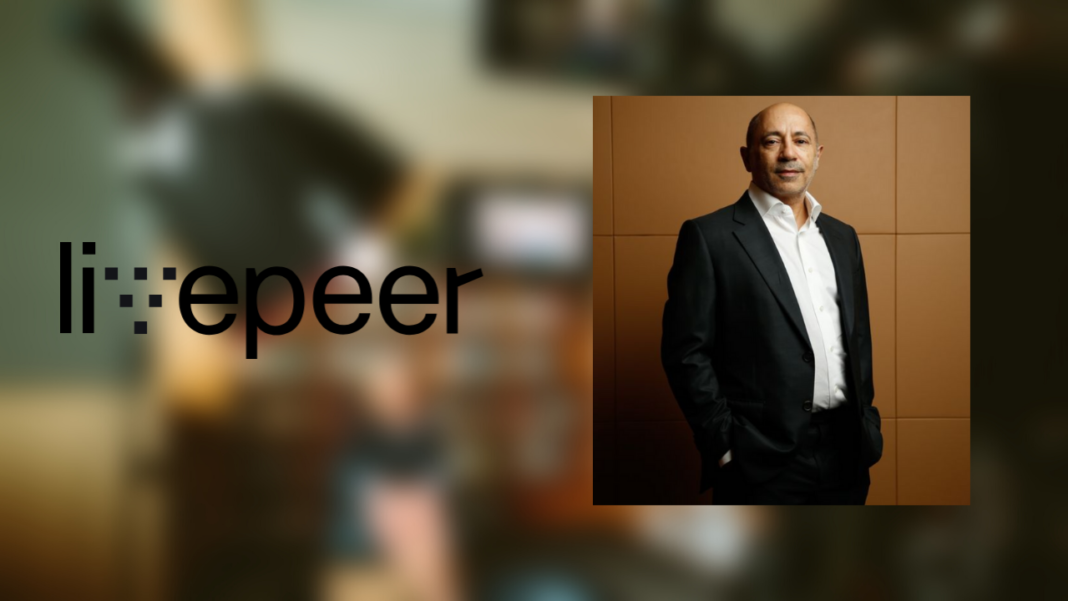 Livepeer is a startup that provides services to startups for adding live and on-demand video to their products. The project is unique in its architecture and idea and has earned attention from the industry. Recently, billionaire hedge fund manager Alan Howard invested $20 million in a Series B funding round for the project.

He along with Tiger Global invested in Livepeer’s initial Series B funding round. Moreover, they raised $28 million for the project. Also, Digital Currency Group took charge of leading the funding round.

Alan had co-founded Brevan Howard Asset Management which is a European hedge fund. The fund mostly focused on macro trading. Finally, in 2019, he stepped down from his CEO role to focus on personal investing.

According to Forbes, he has a net worth of $2.8 billion.

Livepeer has stated in an interview with Coindesk that the new funding will go towards expanding the go-to-market and customer base. For that, they’ll use the MistServer video software.

MistServer is a flexible content delivery technology on which developers build cost-effective infrastructure and scale streaming applications. In fact, a couple of months ago, Livepeer had acquired MistServer. This allowed MistServer users to use Livepeer’s scalable infrastructure for video transcoding.

In the future, Livepeer’s aim is to develop A.I.-backed smart video and P2P content delivery. Alongside this, they’re aiming for AI-enhanced content moderation, song detection, and video fingerprinting.

Livepeer is also planning to migrate more of its protocol to a layer two solution. This will make it a less expensive experience for node operators and token holders. Finally, Livepeer also plans to provide MistServer to video developers in an open-source model as compared to a license model.