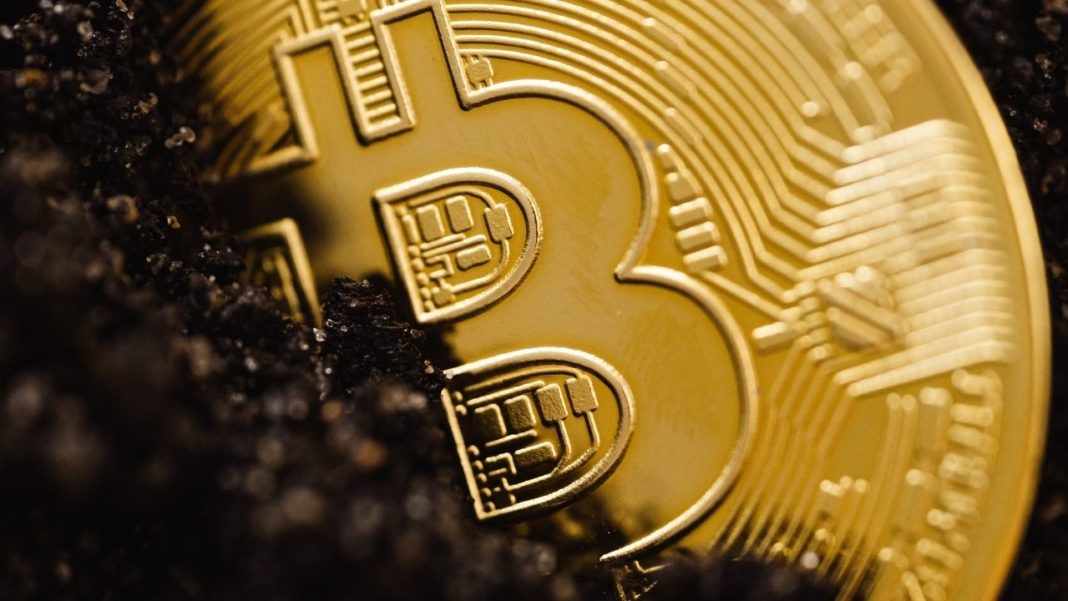 On January 3 2009, Satoshi Nakamoto mined the starting block of the chain (blockchain). This chain came to be known as the genesis block. The coin had an embedment text that read, “The Times 03/Jan/2009 Chancellor on the brink of second bailout for banks”. The receiver of the first bitcoin transaction was Hal Finney. Since then, technology underwent several upgrades and, in due time, evolved into what would become the most debated thing in the global financial market.

Bitcoin has come through a long journey of ups and downs. Along the way, various new cryptocurrencies bloomed, some even excelled in the world financial market. While there have been many critics of blockchain technology, there have also been proponents, nevertheless.

Some Amazing Facts About Bitcoin

It’s Bitcoin’s birthday number 13. The Cryptocurrency has been around for a while in the financial market. So, here are thirteen amazing facts about bitcoin you should know.

Bitcoin was the brainchild of Satoshi Nakamoto. Satoshi Nakamoto is a pseudonym of the author who wrote a whitepaper in 2008 on this, then, nascent technology. Since then, there have been several claimants to be Nakamoto. Yet, his true identity remains a mystery.

Bitcoin, and other cryptocurrencies, have primarily been debated to be an inadequate system of financial transactions the world over. This is due to the high volatility in its value. Its daily price swings in 2020 were much higher than the daily price swings of the stock market in 2008- the year of the global financial crisis!

There actually is bitcoin “mining”! For the creation of bitcoin the programmers solve complex computations on the blockchain. Moreover, it requires a lot of time and computing power for bitcoin mining.

Unlike fiat currency, bitcoins can be created only up to a certain number – 21 million. Out of that, only about 18 million have been mined as of January 1, 2022. Thus, many believe Bitcoin will increase in value over time.

A bitcoin is purely digital. It exhibits no substantial value or real-world application.

Around 20% of the total Bitcoins mined have been lost forever. There were no observed movements in the years. The most logical inference is that the owners have forgotten passwords.

Unlike stocks and bonds, bitcoin doesn’t hold any intrinsic value based on cash flow or corporate earnings. Instead, its value depends totally on the acceptance by the people as a currency and medium of exchange.

Many institutions and wealthy investors are investing in bitcoin as an alternate asset, just like Gold. So, some even dub it as digital gold.

The smallest unit of a bitcoin is named after the anonymous creator of Cryptocurrency. It is known as Satoshi. One Satoshi is equal to 100 millionth of a Bitcoin. How many “Satoshi(s)” would you have!

Bitcoin has been infamous for its usage for illegal activities. Online black-market Silk Road was one such marketplace. Consequently, in 2013, the U.S. government ceased over 170,000 Bitcoins and sold it off in auctions in 2014 and 2015.

Who is Nick Szabo

Recently, Tesla Inc. CEO Elon Musk supported the theory of Szabo being the creator of Bitcoin. Nick Szabo is a computer scientist. There have been such speculation about several claimants now

In 2021, Bitcoin hit a market capitalization of $1 Trillion! It is the most valuable Cryptocurrency that currently is. Since Bitcoin mining has a certain limit in numbers, only expectation for its value is that it will rise.